After a video surfaced showing a Vacaville Police Department officer punching his K-9 in the neck, the department has removed the dog from the officer’s home.

Vacaville police also launched an investigation into the officer’s actions.

Video of the incident was originally posted to Facebook, and showed the officer holding the K-9 down with his legs, then reaching back and hitting the dog in the face, SFGate reports. 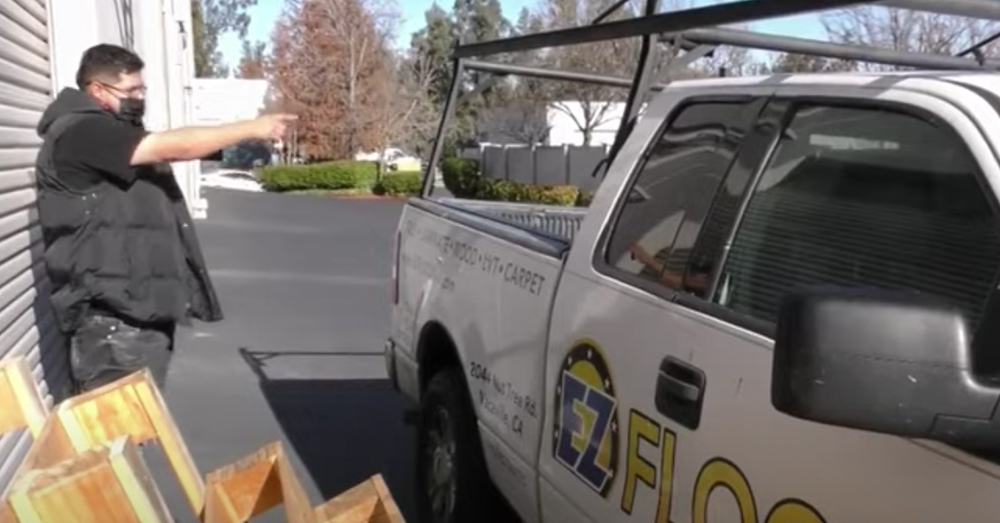 Witness Robert Palomino later said the officer punched the dog multiple times before the incident shown in the Facebook video.

“I heard a dog crying, when I looked, the officer was punching the dog over and over and got shocked about it,” Palomino wrote. “…  I’m sure he saw me, he stopped beating the dog when he saw me and went behind those trailers in the video.”

According to Fox KTVU, the San Francisco SPCA categorized the incident as “animal abuse.” 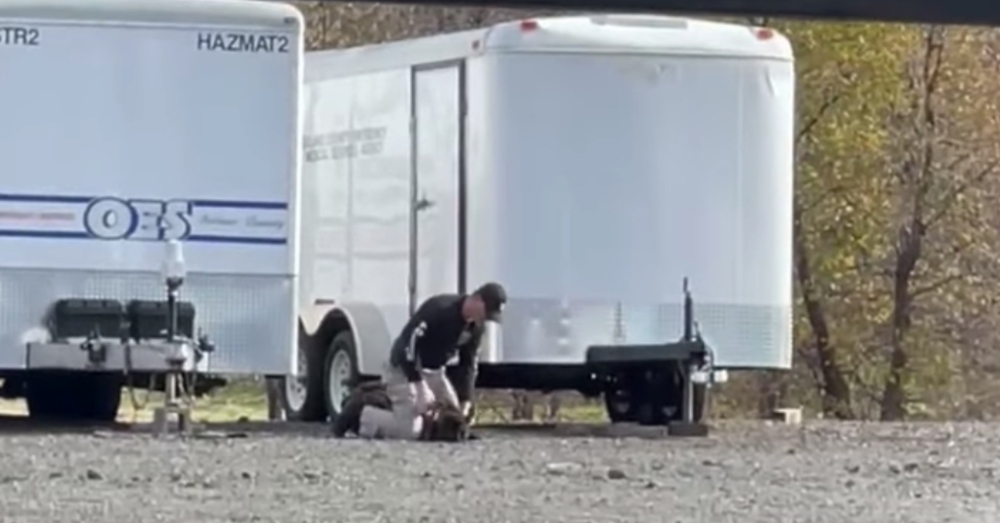 Source: YouTube/NBC Bay Area
An officer with the Vacaville Police Department is shown striking his K-9.

“The San Francisco SPCA, being a leader in dog behavior and training, would like the public to know that physically threatening or harming an animal is never acceptable, regardless of the animal’s behavior,” reads the organization’s statement on the video.

“It’s a misguided belief that dogs need to be dominated to be trained. The idea that a person must assume the ‘alpha’ position pervades our society and has significantly damaged the welfare of our canine companions and put many handlers at risk for serious injuries,” Berger said.

“Being aggressive toward your dog will often cause your dog to become more fearful, anxious and potentially aggressive,” Berger continued. “This popular belief is causing serious harm to pets and working dogs alike. It hurts our relationship with our dogs and causes more problems than it solves.” 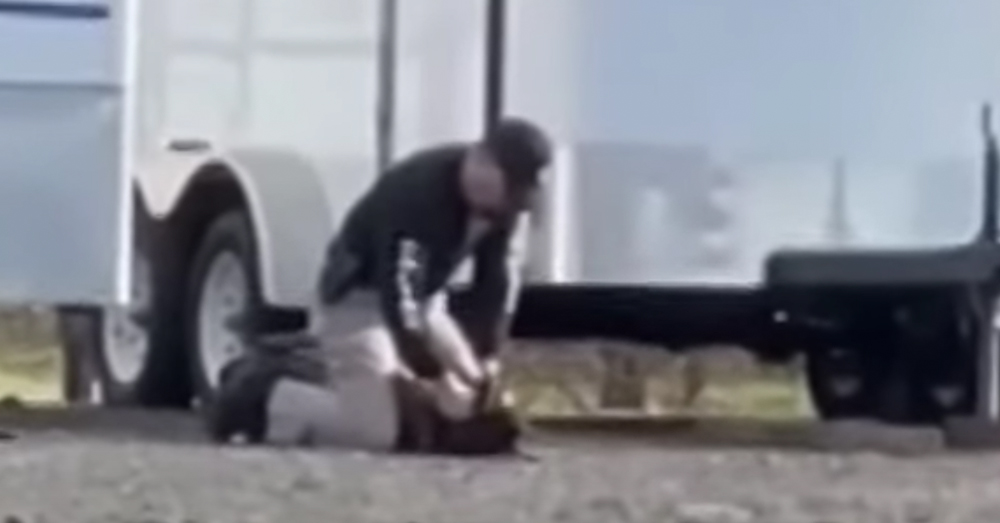 Source: YouTube/NBC Bay Area
The dog has been removed from its handler and placed with a third party.

The department, which declined to identify the officer or dog involved, removed the dog from the handler and placed it in the care of a third party. A veterinarian who examined the dog later found no lasting signs of injury.

“We understand how disturbing the video appears to many who view it and the range of emotions it creates. What the video doesn’t show is the moments prior, when the canine became aggressive towards his handler,” read a statement from the police department. “We want to assure the public this incident is being evaluated in its entirety and will be investigated appropriately.”

Learn more about the incident in the video below.