There’s a new bridge over Utah’s Interstate 80. It’s 50 feet wide and 320 feet long, covered in rocks and logs and is now gaining national attention–not because it’s a hassle for humans but because it’s incredibly useful for wildlife.

Completed in 2018 by the Utah Department of Transportation, the wildlife overpass provides a safe path over a previously precarious stretch of highway. Its location was chosen as the prime spot to accommodate migratory populations. Recent video evidence shows that the UDOT made the right choice. Footage recorded by the state Division of Wildlife Resources has shown dozens of animals crossing the bridge. 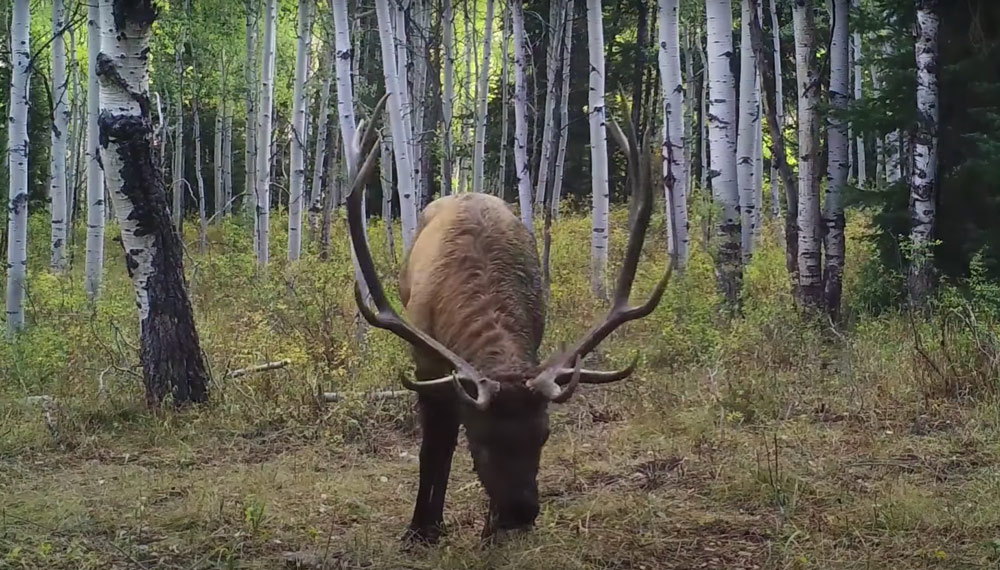 Source: YouTube/Utah Department of Transportation
Moose have been spotted crossing the wildlife overpass that runs over I-80 in Utah.

According to the Smithsonian, wildlife experts thought it might take several years before the overpass saw some use. The DWR footage says otherwise, with proof of deer, moose, elk, wild cats and small mammals all seen crossing the bridge.

“We have a lot of wildlife in that area, including deer, elk and moose,” John Gleason, UDOT spokesman told the Park Record. “We obviously want to ensure their safety. But, the real purpose of this crossing is to ensure the safety of everyone traveling in the canyons. They are the real beneficiaries. They are going to be able to drive in that area and not have to worry about wildlife coming onto the freeway.” 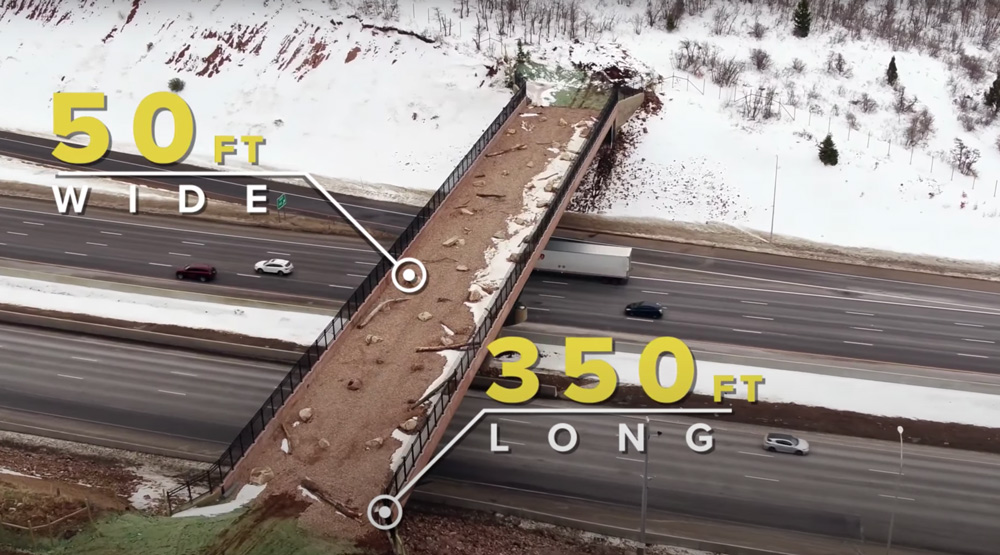 Wildlife and cars do not make for a good mix. According to Sharon Cantwell, a member of Save People Save Wildlife, the wildlife overpass is making a big difference in reducing accidents.

“Our group truly feels like our wildlife has been decimated by the gap on I-80, and each of us know far too many people who have totaled their cars, which amounted to be the scariest experience of their entire life,” she told the Park Record. “Each one of us cringe as we drive I-80. But, I feel like this can truly help.” 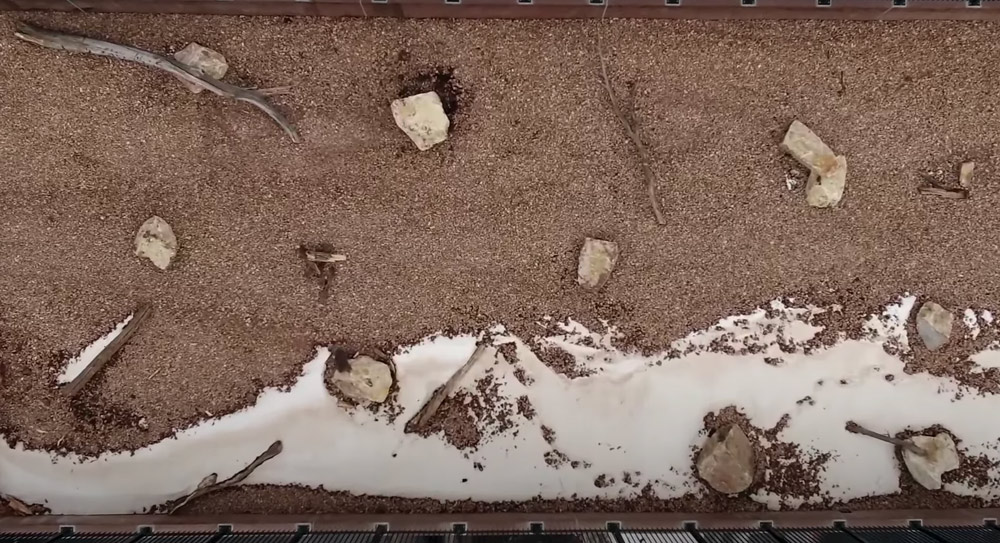 As National Geographic reports, wildlife crossings that have been installed in Florida, Australia and Mexico have also resulted in fewer collisions between animals and vehicles.

“You can get reductions of 85 to 95 percent with crossings and fencing that guide animals under or over highways,” Rob Ament, road ecology program manager at the Western Transportation Institute at Montana State University, told the magazine. 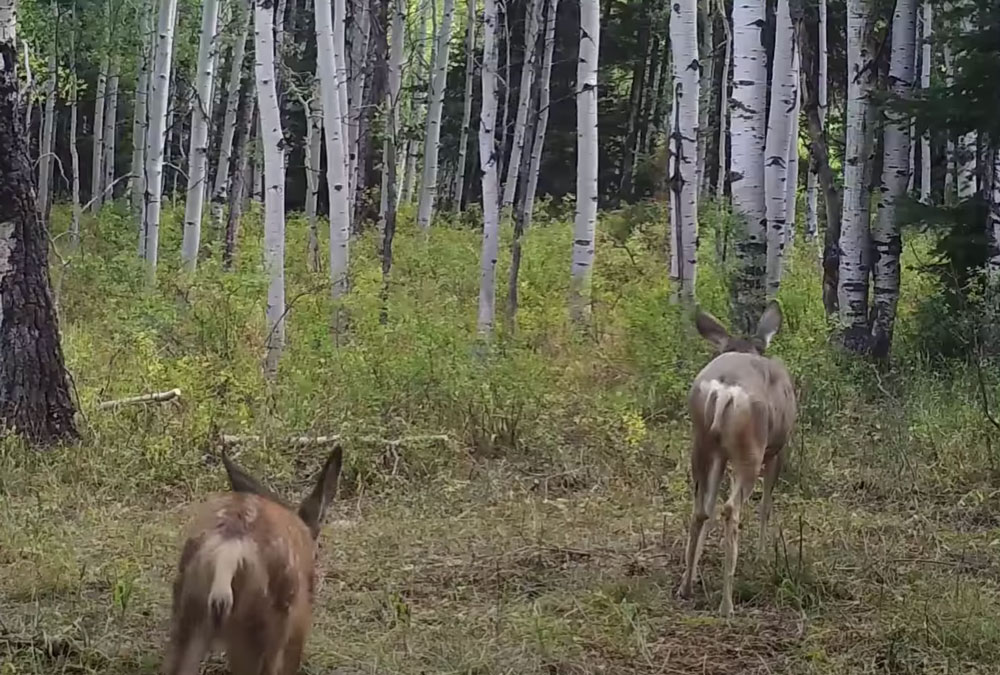 Learn more in thew video below.

Here’s How Your Donations Helped A Struggling Animal Shelter Rebuild After Hurricane Delta: Click “Next” below!