The owner of the home was outraged when he saw the footage. His beloved dog, Coco, is a friendly dog and he was shocked to see someone intentionally harm him. The video captured a female USPS worker approaching their mailbox with their mail when Coco approached wagging his tail. 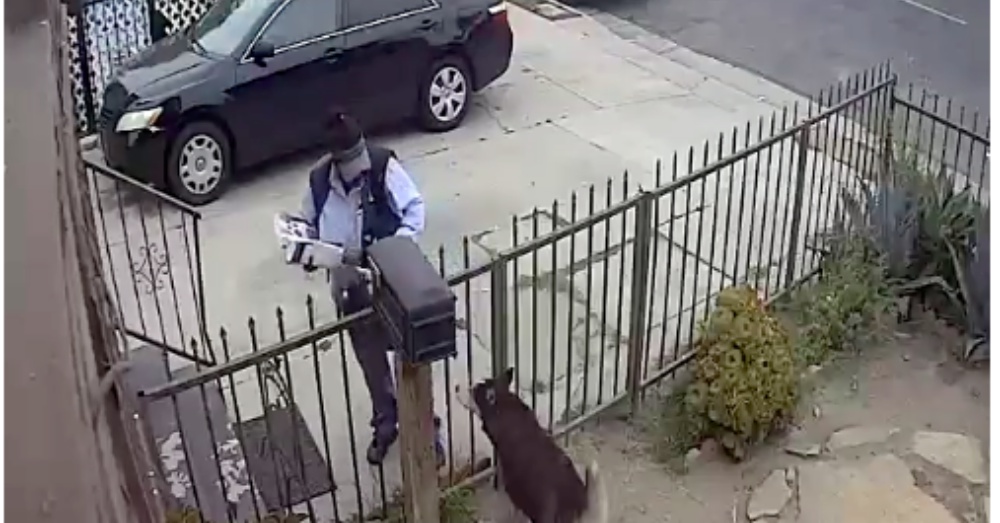 Coco was inside a completely fenced in area and did not approach aggressively, but in a friendly manner. The woman reached into her bag and pulled out a can of pepper-spray. She dropped the can but picked it up and gave it a good shake. She then proceeded to bend down and spray the innocent dog in the face. 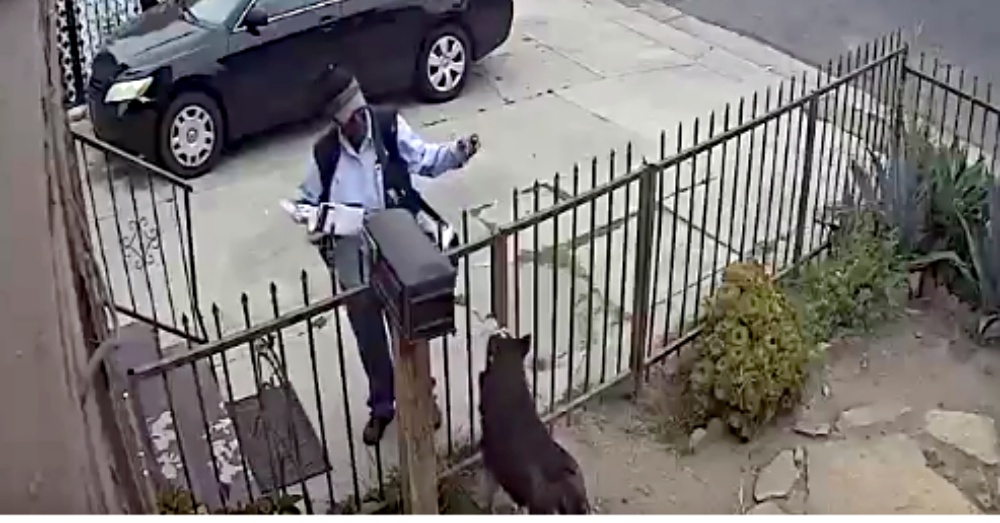 She stood with her arm resting over the fence as she watched the dog run away in pain. The mailbox is located outside of the fence, so there was no need to interact with the dog. The owner took Coco to the vet to have his eyes examined. 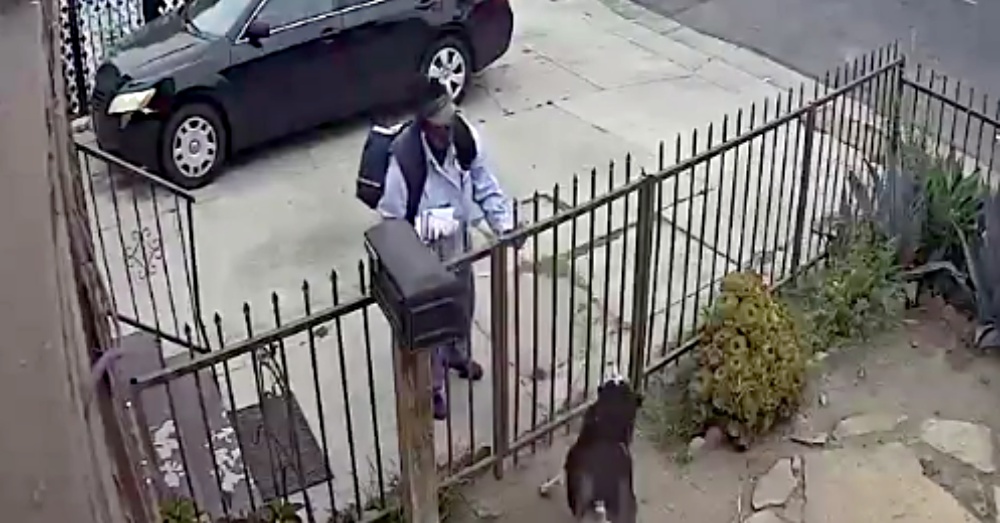 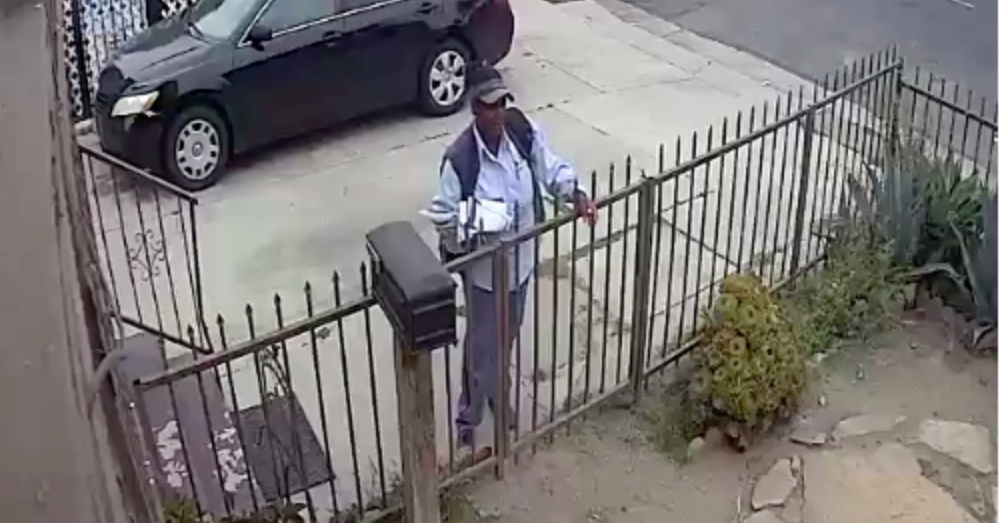 They went on to say, “The appropriate personnel and corrective action will be taken with regard to this incident as well as training given to all local carriers on how and when to use dog repellent.”

The woman’s identity has not been released. It is unclear what “corrective action” the USPS has taken in regards to this incident. 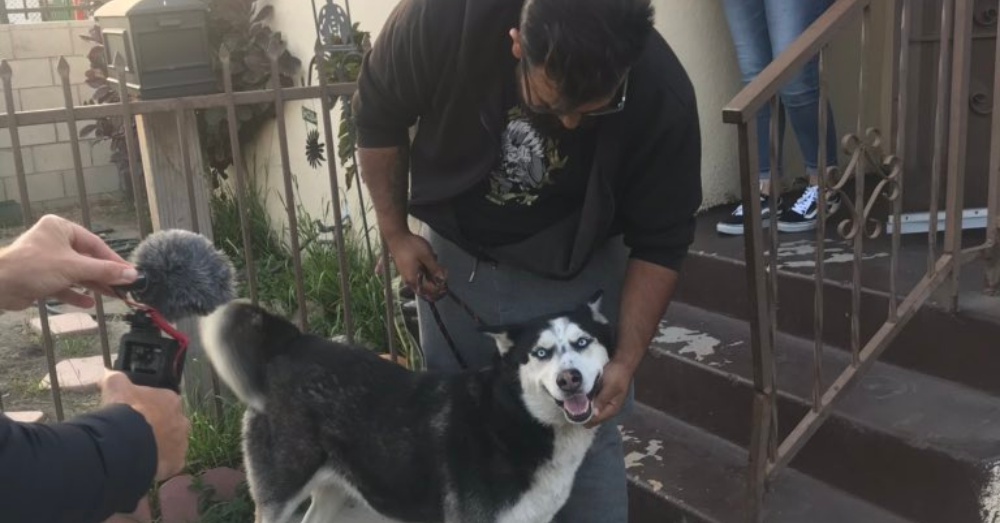 People are outraged after watching the footage and call for her to be fired. One person wrote, “She should be fired and arrested for animal cruelty.” Another said, “The mail carrier should be thrown in jail and fired! This is outrageous!”

Watch the shocking moment in the video below.

$6,000 Reward To Find Monster That Tossed A Kitten From A Moving Vehicle: Click “Next” below!