When Amanda Nally found a leopard seal struggling on a New Zealand beach, she called for help.

She could see the animal was ill, but she never could have expected the strange and stinky trail of survival and portable data storage that it would take her on from there.

After Nally called wildlife experts who examined the seal on the South Island beach, she caught sight of its excrement, and helped the rescuers scoop up the poop to be later examined at a lab. 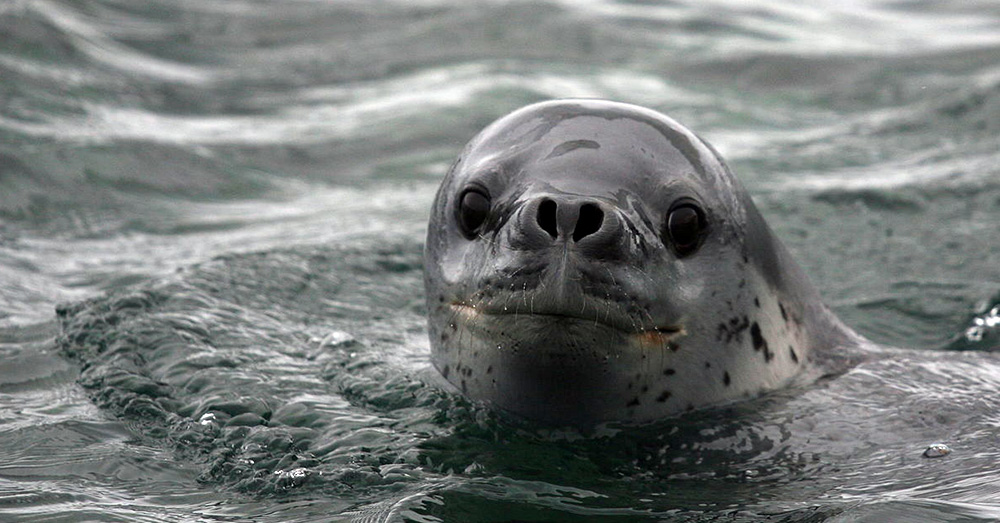 Weeks later, when scientists pulled the poop from a laboratory freezer, thawed it out, and dug in, they made a discovery. A small USB drive had somehow made its way into the seal’s stomach. After a good scrubbing, the scientists plugged the drive into a computer to learn more. 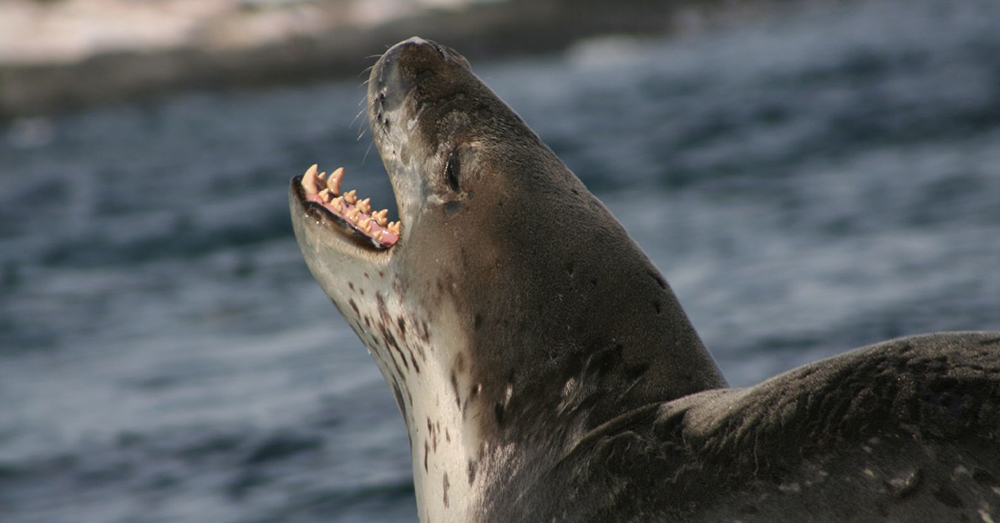 As to who it belonged to, scientists were still stumped. They showed a few of the files to a local TV news channel, hoping to locate the owner. A video of two playful sea lion pups playing near the presumable owner’s kayak were played and replayed on the nightly news and social media.

NIWA is searching for the owner of a USB stick found in the poo of a leopard seal…
Recognise this video? Scientists analysing the scat of leopard seals have come across an unexpected discovery – a USB stick full of photos & still in working order! https://t.co/2SZVkm5az4 pic.twitter.com/JLEC8vuHH0

Miles away, likely far from any feces, Nally was paying close attention to the story when she was struck with another revelation.

That was her kayak.

That was her video.

That was her USB stick! 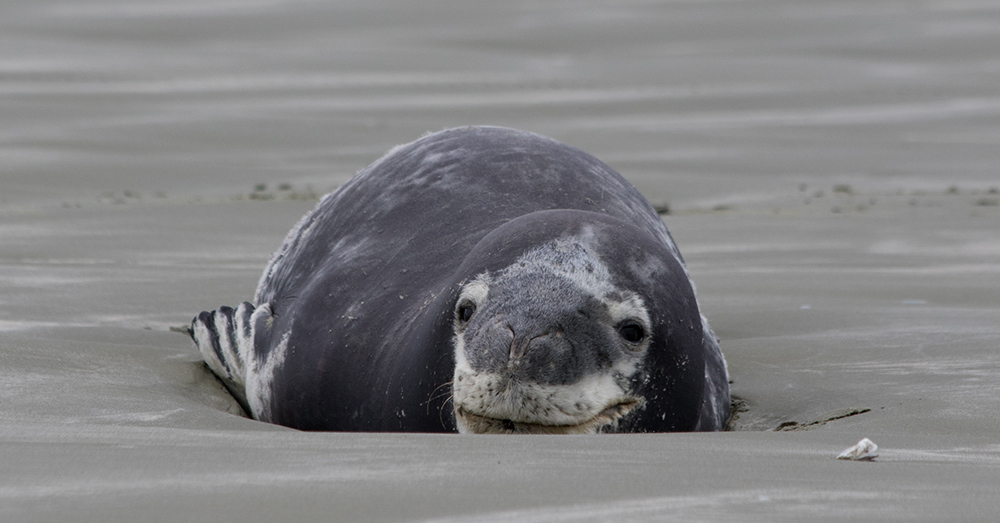 Source: flickr/Kimberly Collins
Amanda Nally thought she may have dropped the drive in the seal’s feces.

“This is probably the weirdest set of coincidences in my life, ever,” Nally said.

Nally wondered if she might have dropped the drive into the dung as it was being packaged up for preservation. But, considering the amount of feathers in the feces, the marine biologists who examined the excrement have a different theory.

“[They were] convinced that a bird ate my USB stick, and the leopard seal then ate the bird … and then bizarrely I come along and say, ‘Oh, there’s a sample we should send to NIWA,'” Nally told the Guardian. 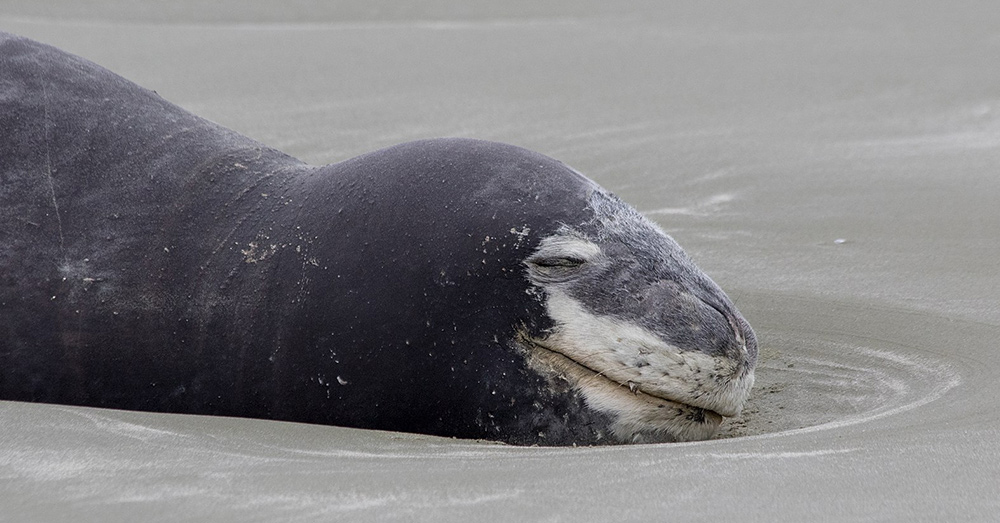 Source: Wikimedia Commons
Experts think Nally’s drive was first eaten by a bird, and the bird was eaten by the seal.

The footage she captured of the sea lion pups was indeed adorable. As for the USB drive, Nally doesn’t really want it back anymore.

Here’s How Anyone Can (And Should) Join The Great Backyard Bird Count: Click “Next” below!