On Monday, the Centers for Disease Control and Prevention’s (CDC) announced they will be issuing a temporary ban on the import of dogs from over 100 countries due to rabies concerns.

The suspension, which goes into effect on July 14, will ban the import of dogs from 113 high risk countries including China, Russia, Vietnam, Columbia, Dominican Republic, and dozens more. 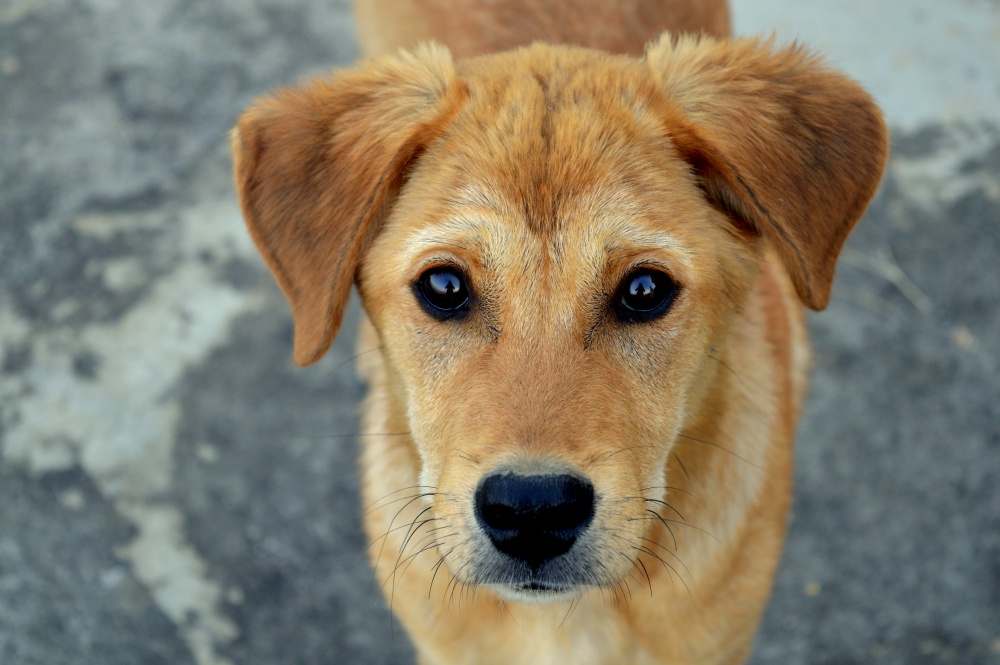 “CDC estimates 6% of all dogs imported into the Unites States arrive from countries at high risk for dog rabies. Inadequately vaccinated dogs are not protected against rabies and are a public health threat. Rabies is fatal in both humans and animals, and the importation of even one rabid dog could result in transmission to humans, pets, and wildlife,” states CDC.

The CDC claims an increase of puppies entering the country with fraudulent rabies vaccination certificates led to the year-long suspension. 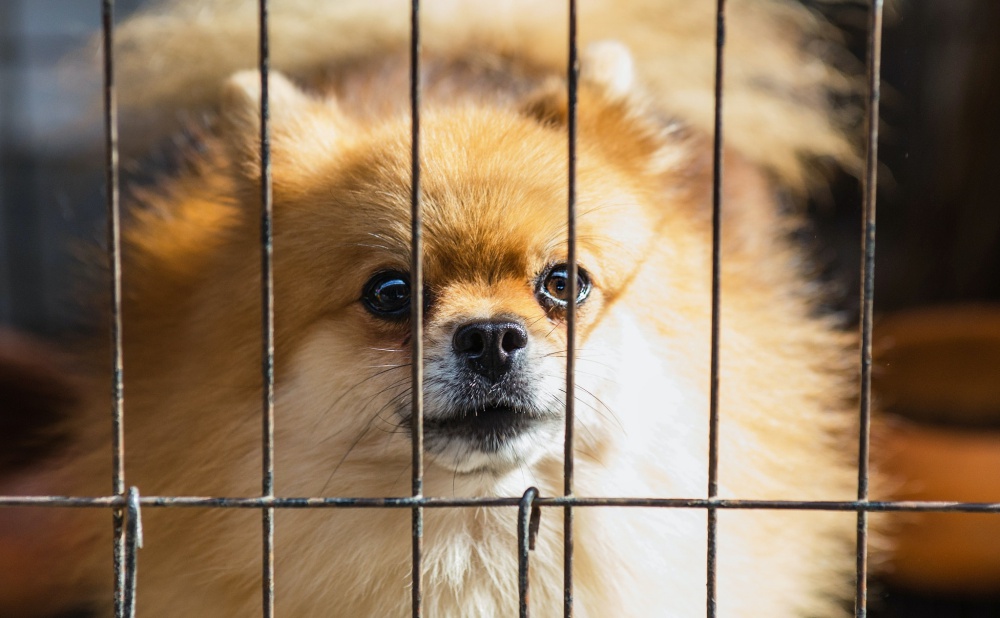 But dog rescues don’t agree with the decision.

The heroes on the frontlines fighting to save dogs from slaughterhouses and dog meat trade say the upcoming suspension will be detrimental to dogs. “While well intended, this ban is overreaching and will cause more harm than good for millions of domesticated dogs all over the world,” stated the global rescue organization, No Dogs Left Behind (NDLB).

NDLB agrees that rabies is a serious issue and immediately vaccinate every dog they rescue. Every saved dog is kept up to date on vaccinations and has all the necessary paperwork before heading to its new home.

“We work cooperatively with the USDA to ensure our paperwork is correct and the import permit is issued prior to importing dogs into the United States. These safeguards are in place for the benefit of our survivors, our adopters, and all of the humans and dogs in the countries where our dogs go” said Jacqueline Finnegan, Vice President for NDLB. “There are no shortcuts when it comes to public safety.” 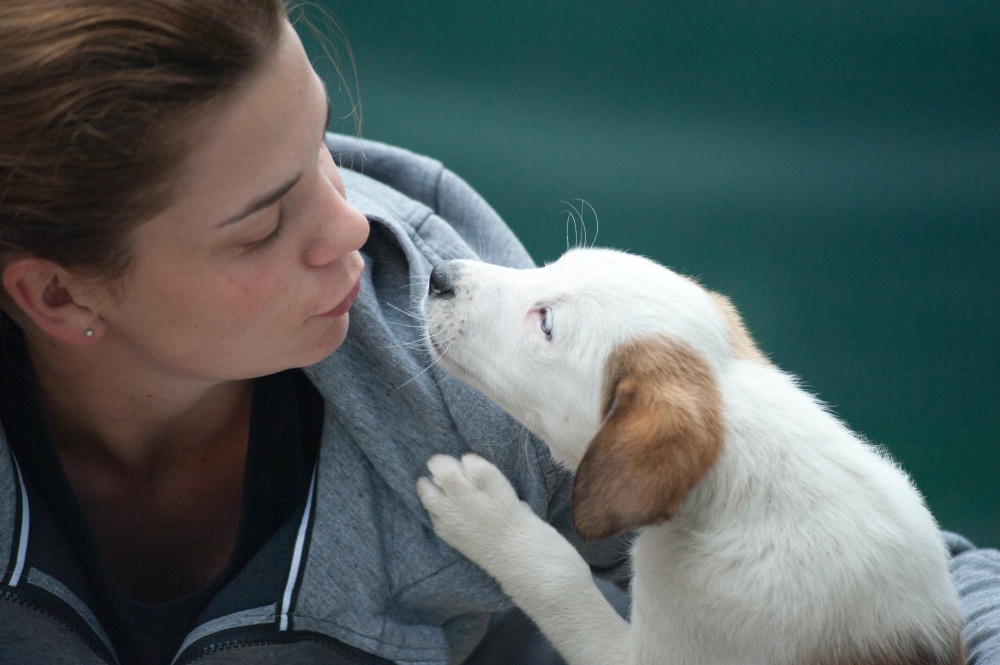 NDLB believes valid rabies titer tests are a way to ensure the safety of people and dogs without a massive ban. The test will show the adequate immunization of the dog prior to entering the country. This method is used by other countries and a solution to fraudulent vaccination records.

Those in support of the ban say Americans don’t need to look overseas for dogs in need. But all dogs deserve a loving home. “The point of looking oversees for dogs is not to cast our eyes away from domestic dogs here in the US, but instead to rescue dogs from horrific circumstances such as dog meat festivals and slaughterhouses that we are fortunate enough not to have here in the United States,” explains Finnegan. 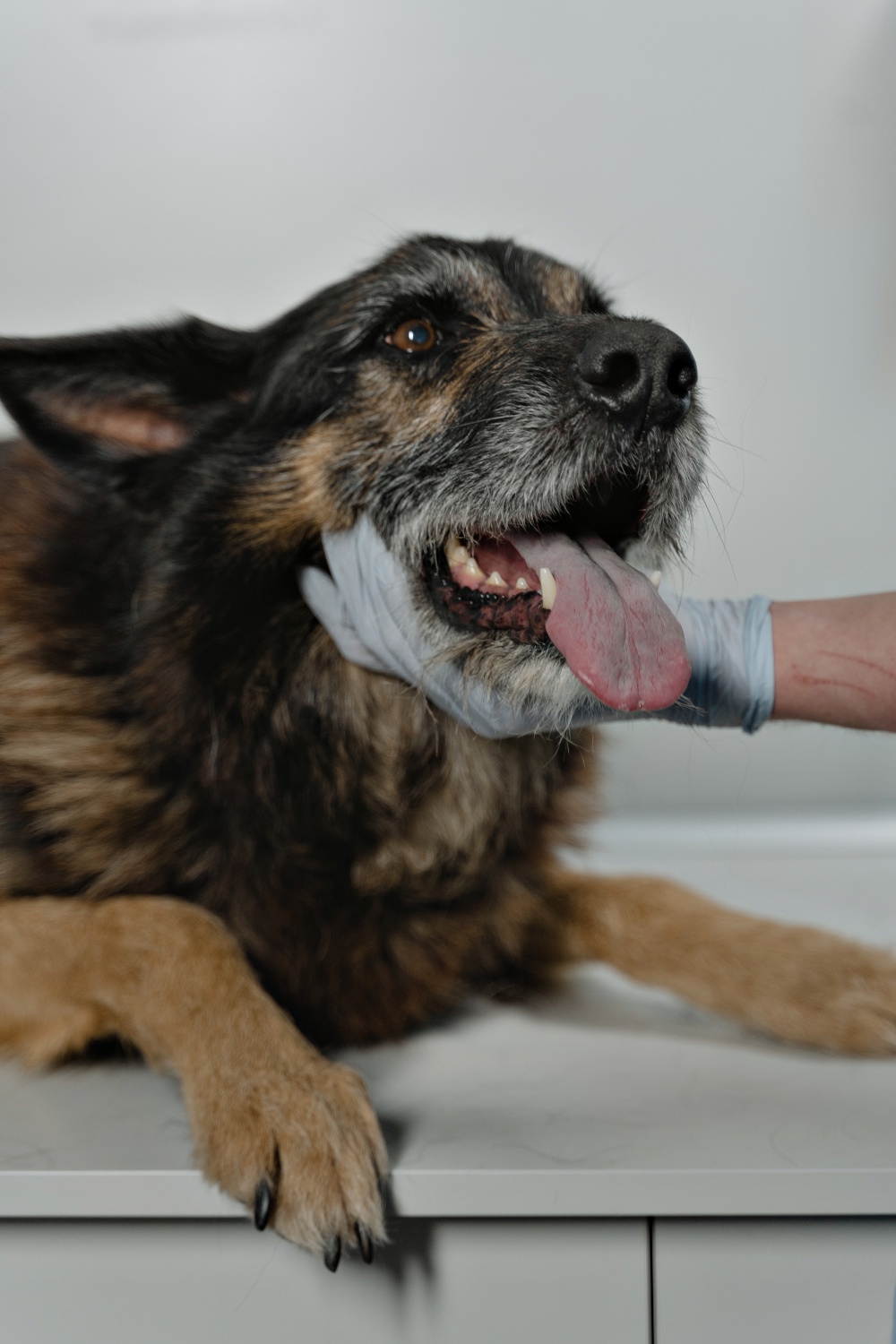 NDLB founder Jeffrey Beri plans to fight the ban and take his issues directly to the CDC. 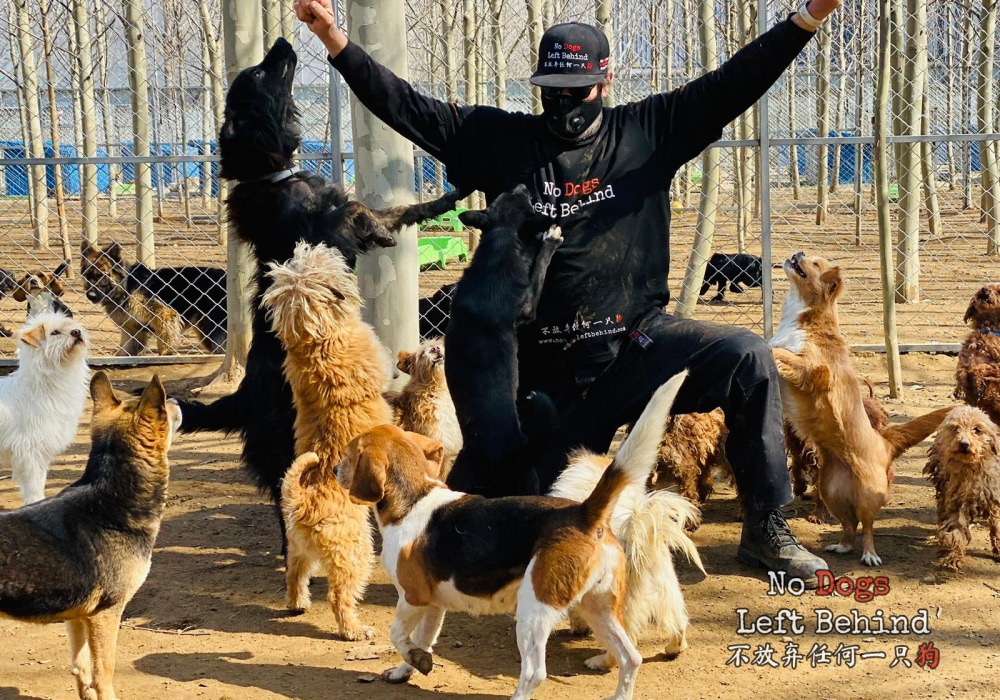 “We will not sit by silently. We will fight for these dogs here in the United States like we fight for them on the front lines in Asia. We are their voice. There is a way to accomplish the goal of the CDC to protect the public without hampering the efforts of hundreds of rescues worldwide. We will fight to make that happen.” 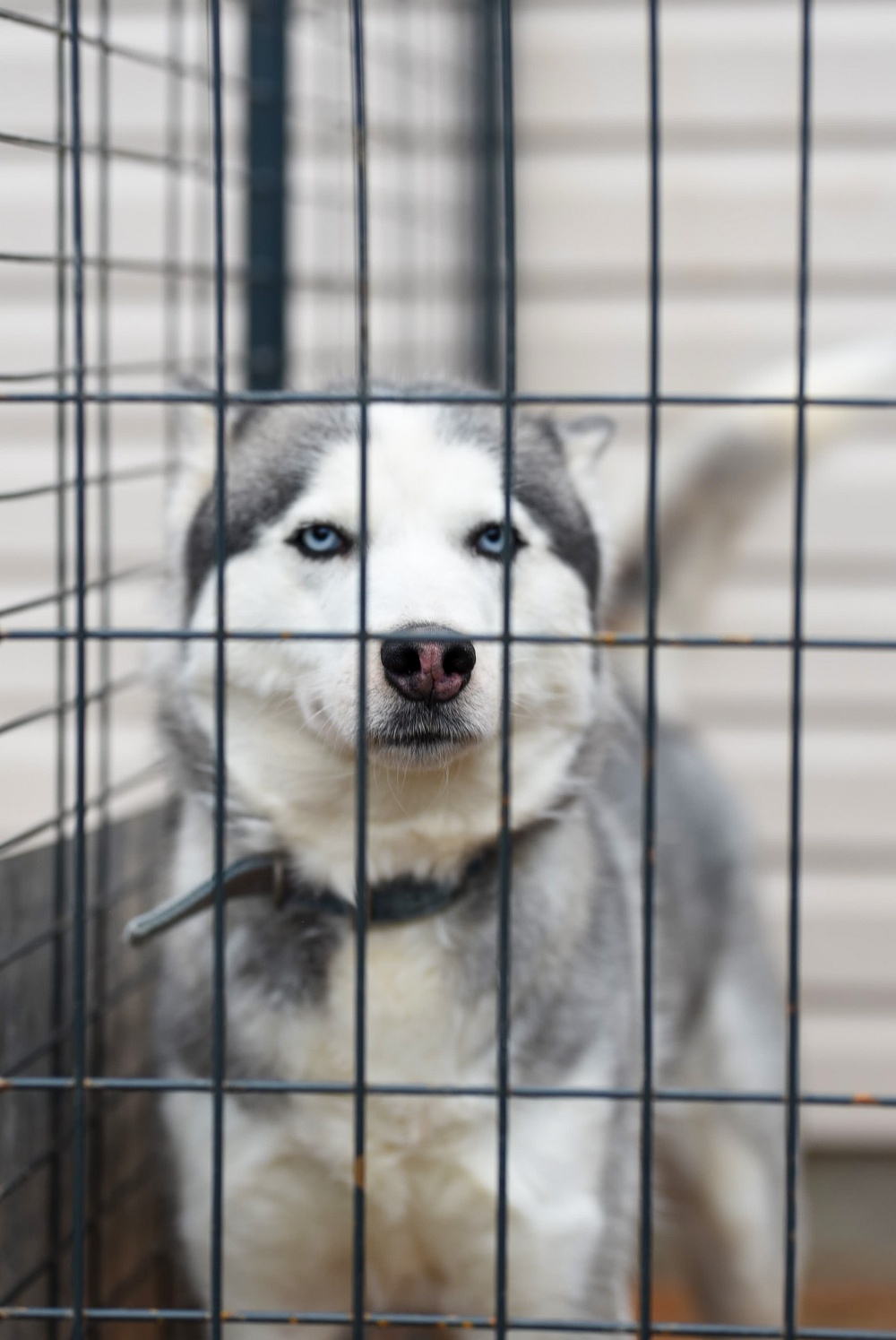 Be a voice for the voiceless!

The rescue is asking people to take action by (respectfully) emailing, calling, and writing to the CDC and their elected representatives in regards to the broad ban. “Let them know this ban is an overly broad rule that will hurt millions of dogs and legitimate rescue efforts overseas! They can protect the public from rabies in so many other ways without BANNING these dogs! Dogs will die if we do not make our voices heard!”