The U.S. Fish and Wildlife Service (USFWS) has announced they are striping gray wolves of their Endangered Species Act protections in the lower 48 states – and people are outraged.

Mankind hunted, trapped, and poisoned gray wolves into near extinction with fewer than 1,000 remaining before the species was listed as endangered in 1974. It has taken over four decades for wolves to start to return to areas they once lived in, but they are far from recovered.

“Today, approximately 5500 wolves inhabit approximately 15% of their historic range within the conterminous United States,” state a team of scientists in a letter to USFWS detailing why gray wolves need to remain protected. 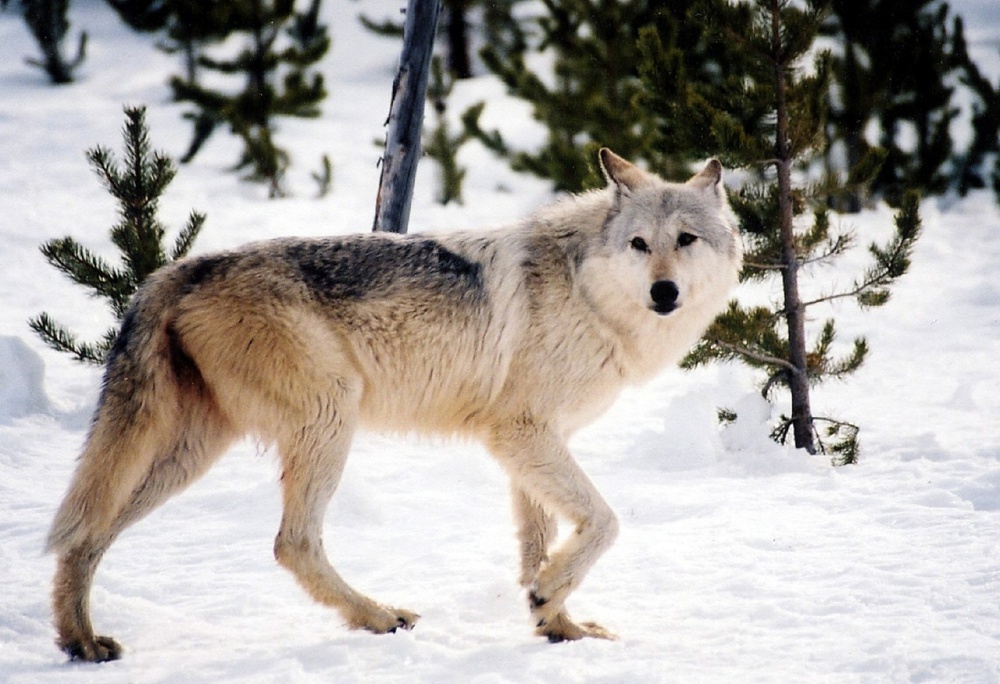 While Interior Secretary David Bernhardt declared the gray wolf’s recovery “a milestone of success” during the announcement, conservationists say the decision is premature and will put the species at risk.

Kitty Block, CEO of the Humane Society of the United States (HSUS), called the decision, “a heinous move that defies both science and common sense.”

She went on to say, “Wolves are not only a cherished part of our natural heritage they are vital to ensuring that our ecosystems are healthy and biologically diverse.” 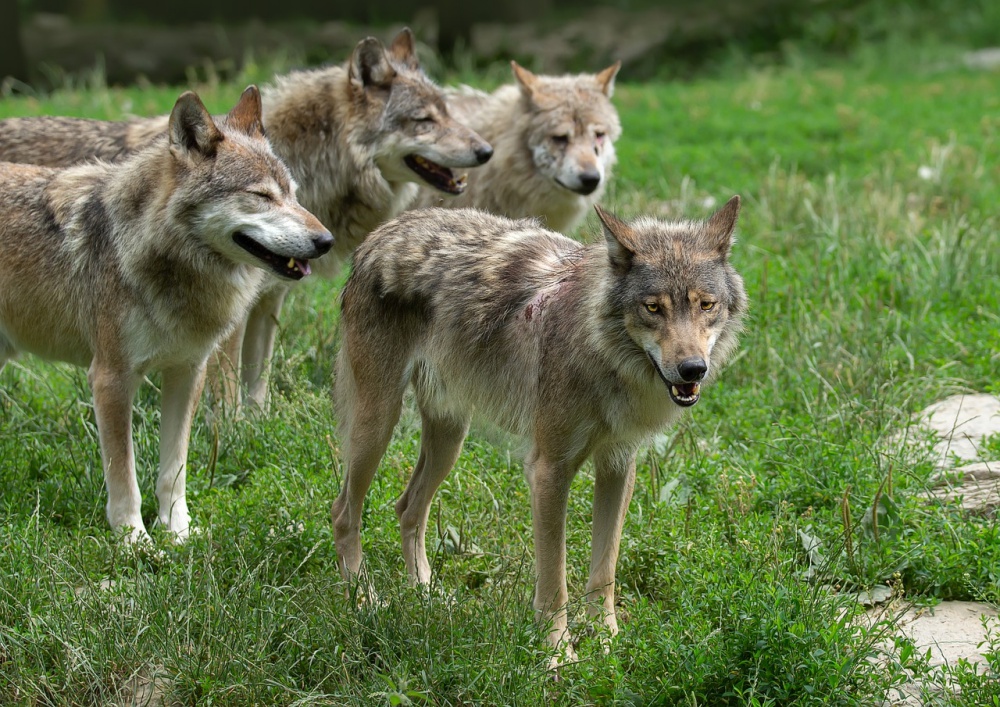 Under the new ruling, gray wolves will be managed by state and tribal governments. Jamie Rappaport Clark, president and CEO for Defenders of Wildlife, said, “This ruthless decision leaves these wolves at the mercy of states, some with increasingly hostile anti-wolf policies. We cannot and will not allow wolves to be abandoned and their recovery to be undercut. We will fight this decision and sue the service to defend this iconic species.”

USFWS claims based on the “best available scientific and commercial data” gray wolves no longer meet the requirements to be on the endangered species list. But scientists and animal welfare groups disagree. 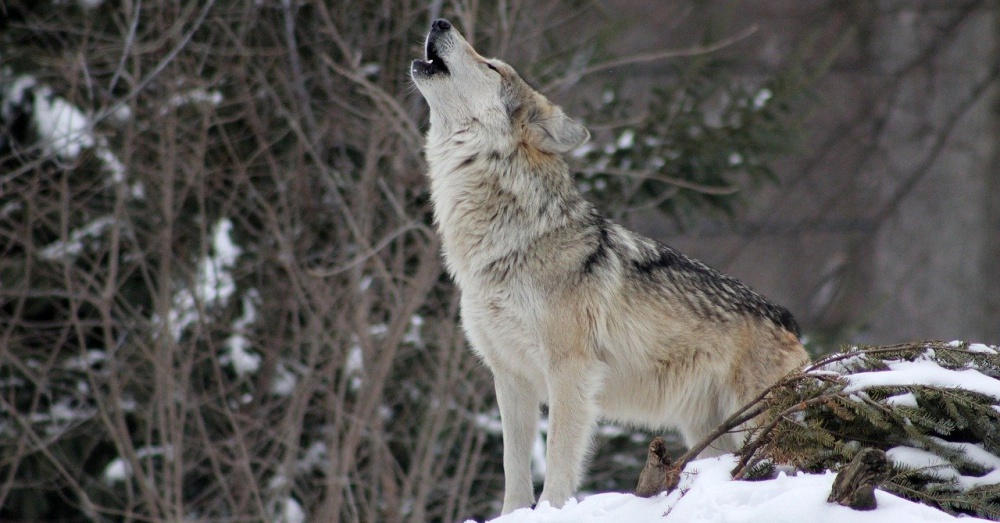 Scientists say that this decision threatens the survival of the species and will do irreversible damage.

Numerous animal welfare organizations are planning on taking legal action to protect America’s gray wolves. “We will not give up until federal protections are restored and wolves once again get a fair chance to survive and thrive across our country,” said Block. 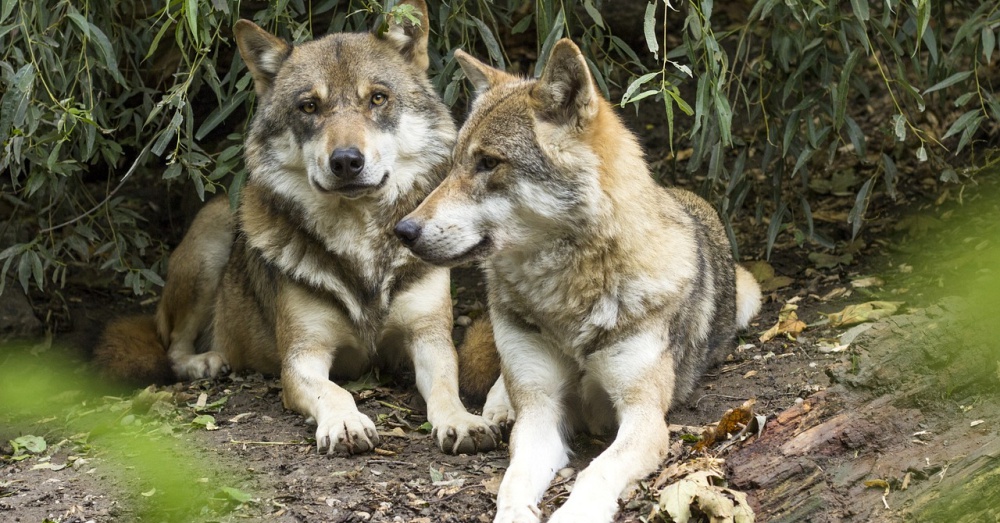 “We should be putting much more effort into coexistence with wolves, working to ensure that populations in the lower 48 are thriving and are able to play out their ecological role balancing our natural systems, instead of stripping critical protections still needed for their full recovery,” said Bonnie Rice, Sierra Club senior campaign representative.

Many Americans are in favor of protecting wolves not killing them. “Last year, 1.8 million Americans submitted comments opposing delisting,” reports Earth Justice. You can help protect the iconic species by signing and sharing the petition below.