Most Americans Don’t Eat Dog or Cat Meat. So Why Did The House Just Pass An Act Banning This Trade?

In April, lawmakers proposed a nationwide ban on eating dog or cat meat, which initially prompted some head-scratching, considering neither animal is widely consumed within U.S. borders. (Exceptions include a 2008 case in which a German Shepherd/Lab mix was killed and eaten after being dog-napped from a Hawaiian golf course.) Somehow, the bill still managed to fail, which is rather amazing considering that animal rights legislation is one of the few issues on which most Americans can still agree. 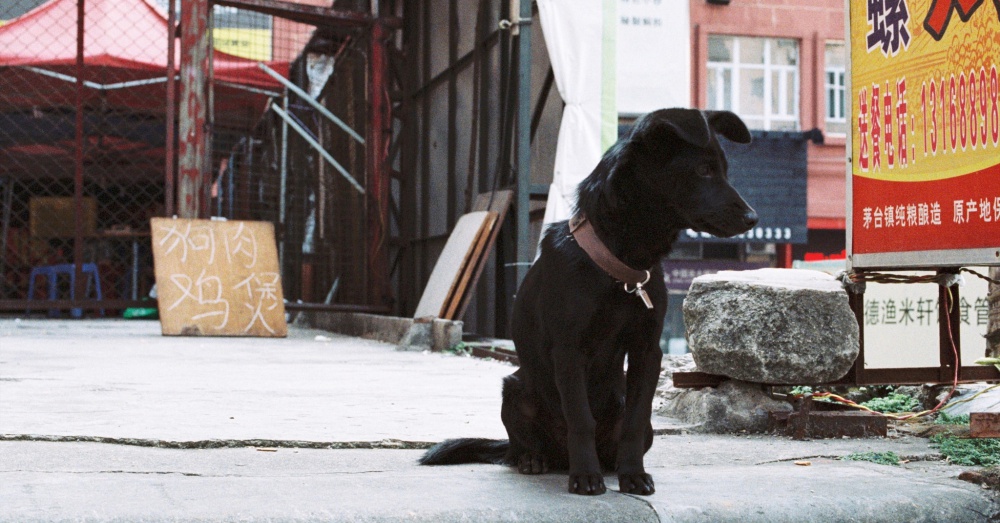 Six months later, lawmakers have finally managed to pass a similar act, which seeks to slap anybody who kills, ships, sells or trades dogs or cats for human consumption with a $5,000 fine. Called the “Dog and Cat Meat Trade Prohibition Act of 2018,” the act also accompanies a resolution “urging all nations to outlaw the dog and cat meat trade,” a statement hoped to help bolster the work of animal rights activists abroad.

In the past, U.S. activists and diplomats have come under fire for demanding other countries stop eating dogs and cats for dinner while thei consumption is still technically legal in 44 U.S. states. (Following the aforementioned golf course incident, Hawaii has joined 6 U.S. states officially banning dog or cat meat consumption, along with Georgia, Michigan, Virginia, California, and New York). Implementing a federal ban would send a powerful message, while signaling solidarity with other countries that have taken similar steps, including Taiwan, which officially banned dog or cat meat consumption in 2017 – becoming the first country in Asia to do so. 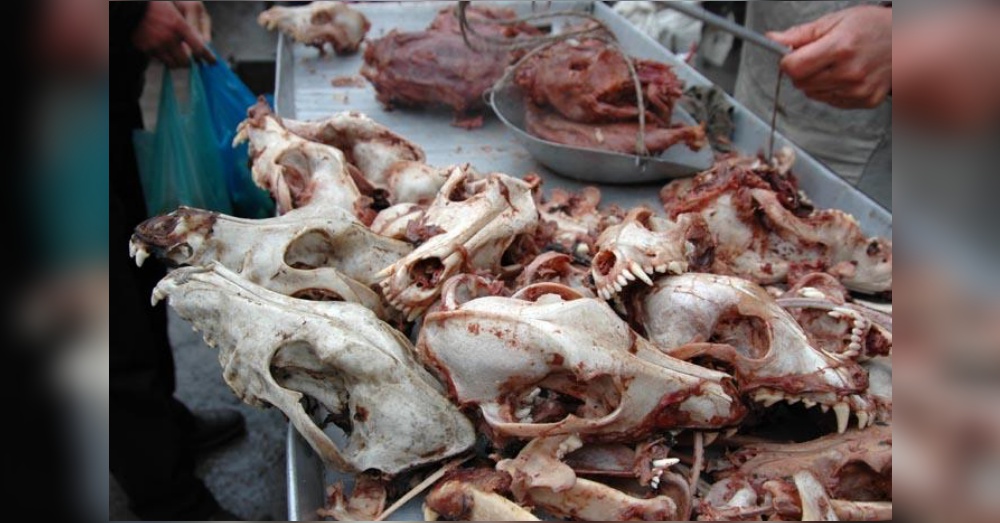 Though less common than in past years, dogs still find themselves on the menu in China, South Korea, The Philippines, Thailand, Laos, Vietnam, Cambodia, and parts of India, according to Humane Society International, which still counts 30 million dogs killed for food every year. Activists estimate that 70 percent of dogs starring on Asian menus have actually been stolen from their own neighborhoods or homes.

Regardless, the Dog and Cat Meat Trade Prohibition Act of 2018 is now heading towards the Senate, where lawmakers hope it can pass without further ado. We certainly hope that they’re right. Millions of lives depend on it.