UPS Driver Dives Into Icy Pond To Save Dog

The sun was setting and at first he did not see the dog. He jumped into his truck and drove around the nearby pond until he spotted the struggling dog. “I could see the dog trapped about 10-15 feet off of shore, with ice all around it,” he told Great Falls Tribune. As he exited his truck, he noticed an elderly man in a row boat attempting to break the ice and get to the dog. 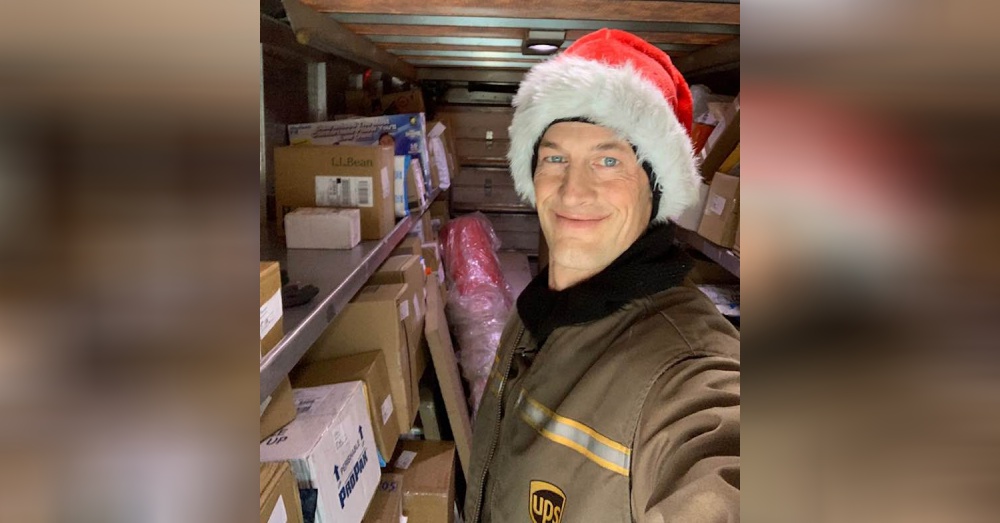 Arens sprung into action and removed his pants before rescuing the man. Then he used the boat to get close to the dog. The ice became thiner and he fell out of the boat and into the frigid pond. He decided to swim the remainder of the way to the dog.

He arrived just in time because the dog was starting to go under. He grabbed the 2.5-years-old Wirehaired Pointing Griffon by the collar and swam with her to solid ice. Then he lifted the dog and slid her to shore across the ice. He pulled himself out of the water and was greeted by a neighbor with a blanket. 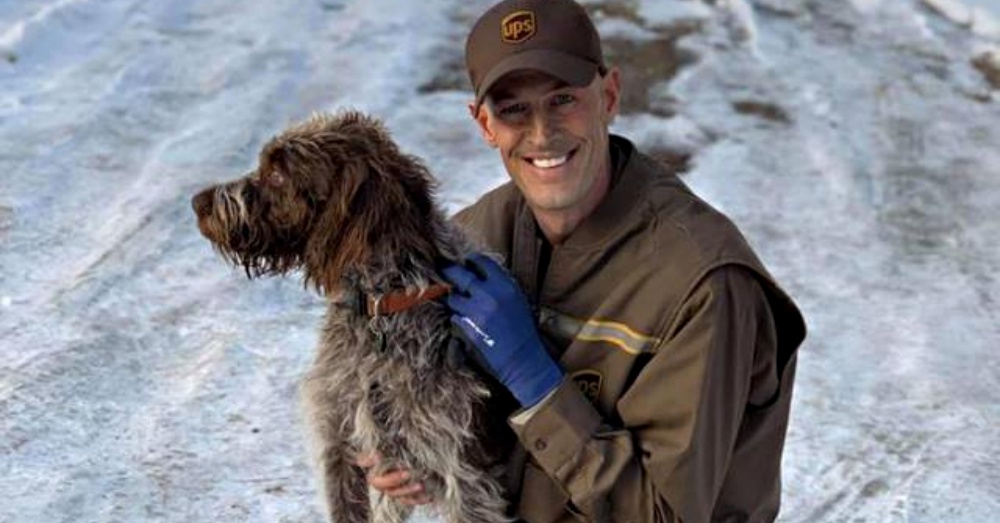 The dog was taken inside and warmed up as animal control and local police arrived. Arens knew help was coming but, “I knew someone had to get to her. She wasn’t going to make it.” A hero springs into action when needed.

The only injuries Arens sustained were a few cuts, so he redressed and finished his route. Weeks later, he delivered a package to the home of the dog he saved. Sadie, the dog he saved, immediately recognized him and went running to him. “She must have remembered me. It sure made me feel good.” 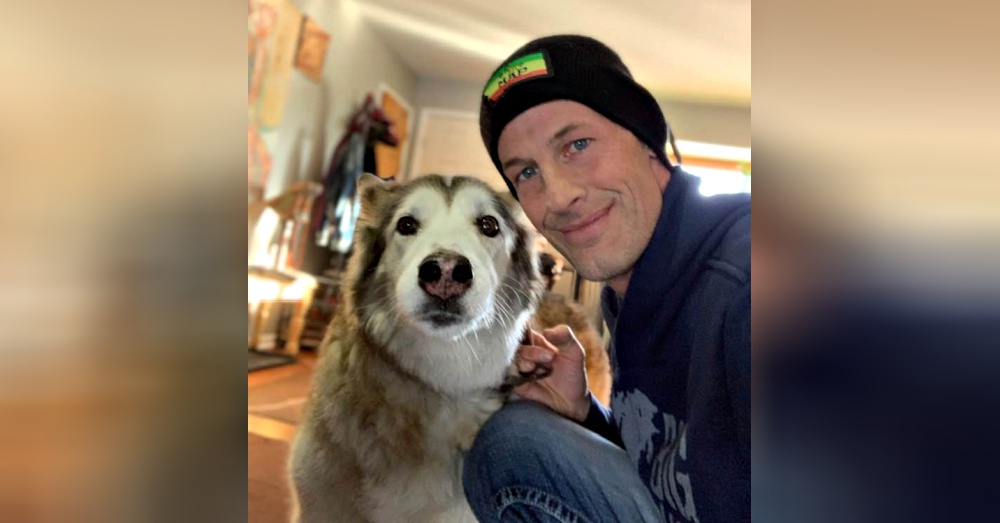 Arens is a dog lover with a 14.5 year-old dog named Hara at home and said, “Animals are my weakness. It was the highlight of my 14-year UPS career.”