This UPS Driver Became A Hero After He Rescued This Puppy From The UNTHINKABLE!

John Harcrow, a UPS driver in California, was out delivering packages last week when he witnessed the unimaginable. An old blue farm truck stopped in the road in front of him, and the person opened its door and dropped a tiny puppy in the middle of the street and drove away. 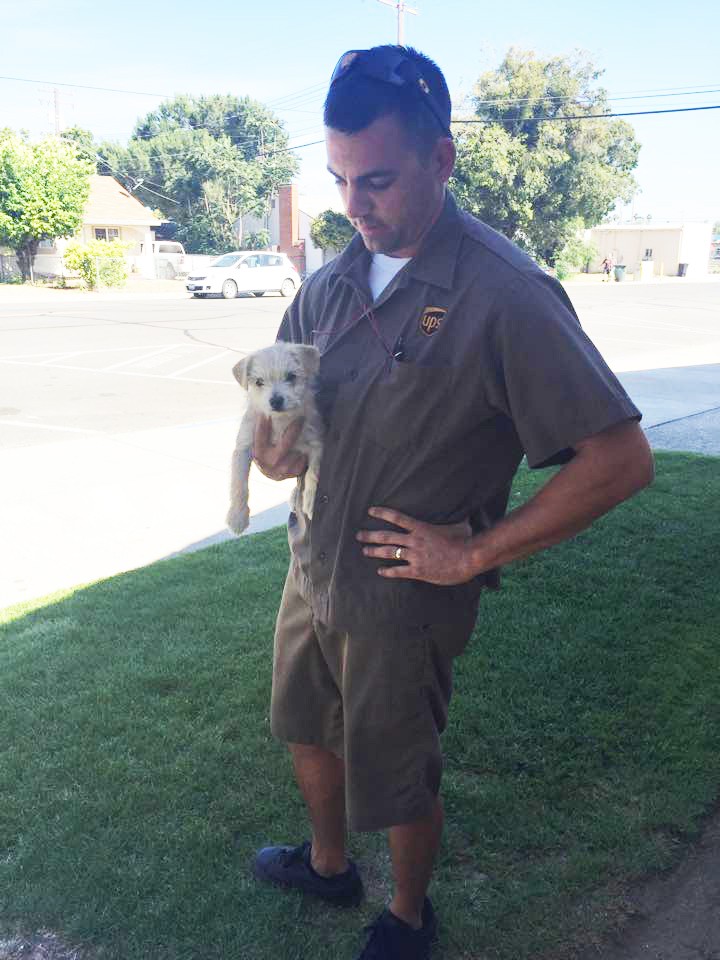 Harcrow immediately ran over to the helpless Cairn Terrier puppy, who was chasing the truck down the yellow line, and scooped him up before he got hit by any cars. Unfortunately, Harcrow was unable to write down the truck’s license plate number in time, but what matters most is that the puppy is now safe. 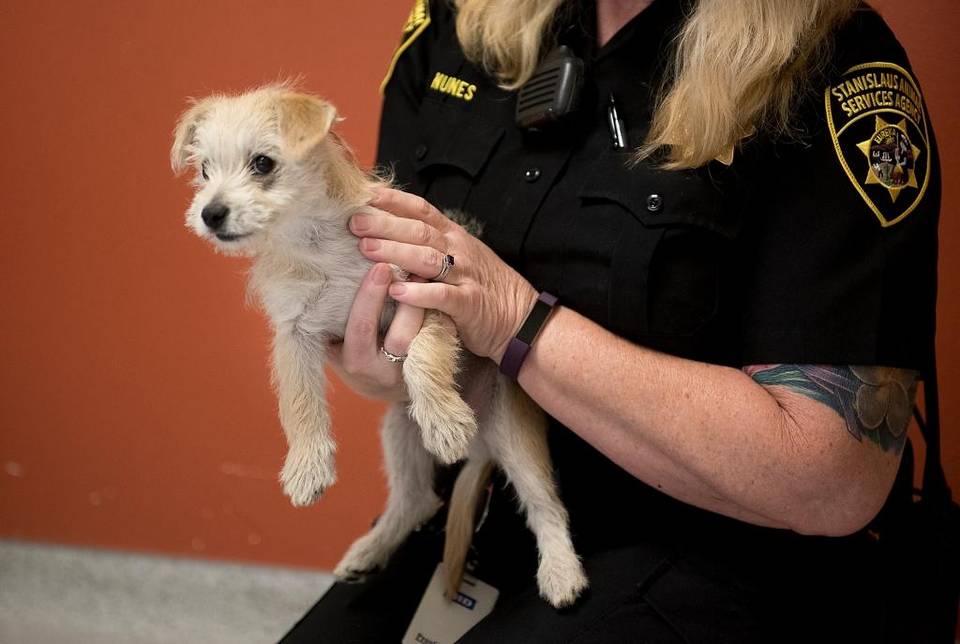 Harcrow took the pup on a few deliveries before bringing him to a Hughson Police Department substation. Animal services then picked him up, and he will most likely be up for adoption at Stanislaus County Animal Shelter if no one claims him. But first, he will be neutered, vaccinated and microchipped. 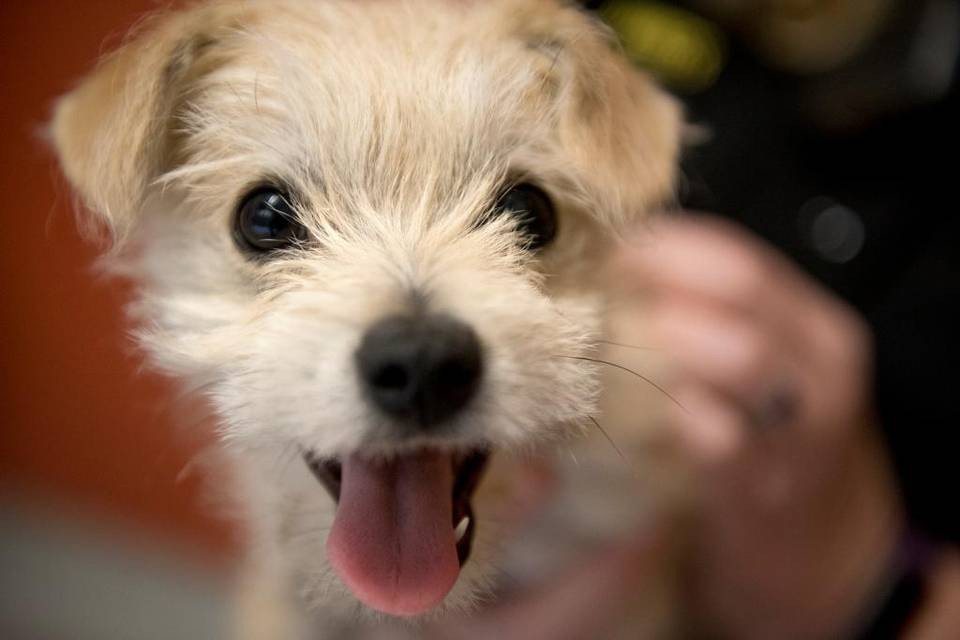 Harcrow never gave his name to police, but once the story appeared online, his coworkers identified him as the hero. “We’re very proud of him,” UPS supervisor Jessica Lafferty told the Modesto Bee. “He’s a very good guy.” 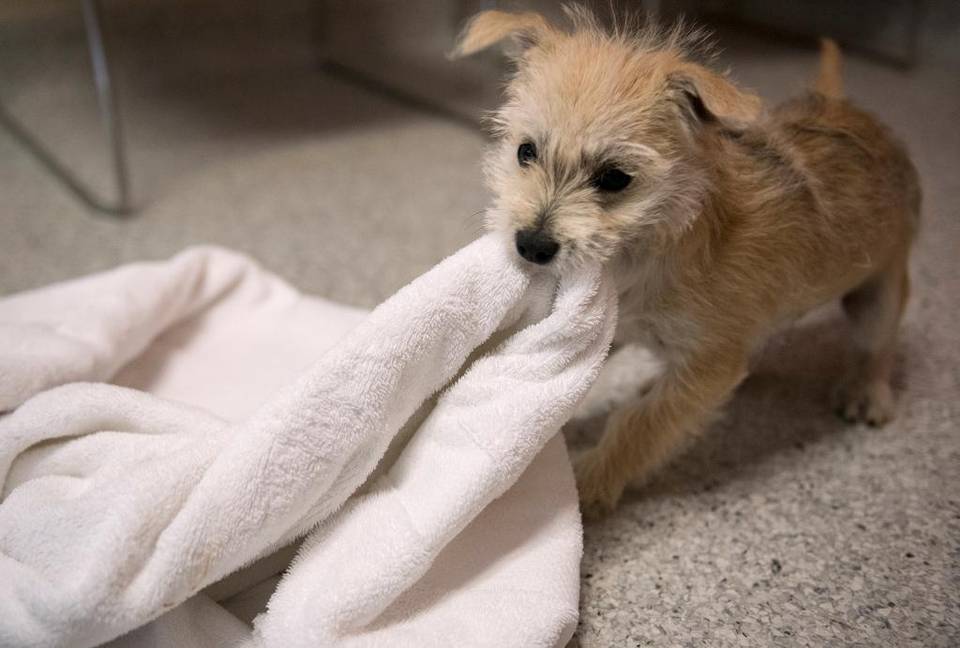