Rescuers Surprised By Mystery Critter Rescued Off Side Of Highway 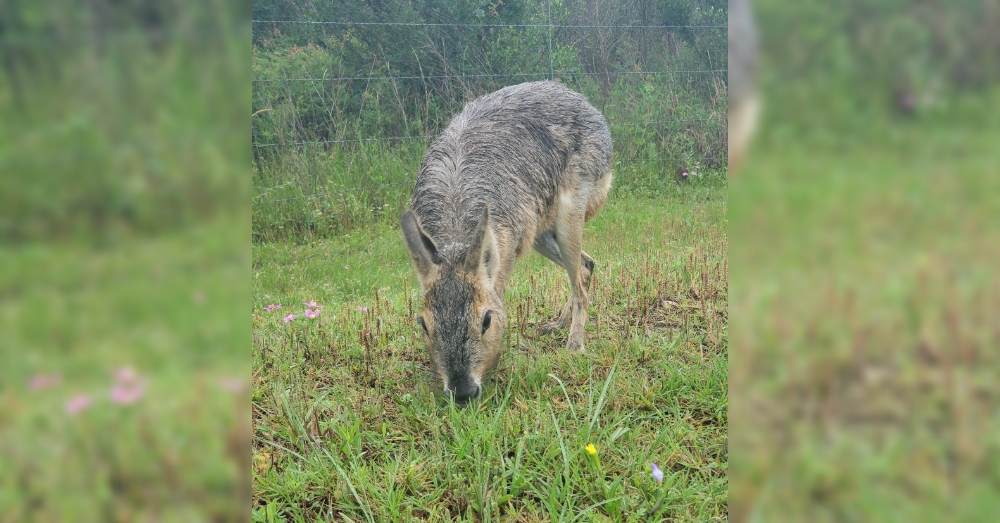 Deputies made a startling discovery last week when they rescued a mystery animal from on the side of the highway in Katy, Texas. The enigmatic critter looked like an amalgam of a deer, dog, and a rabbit, but it could dig, run, and jump seven feet in the air. 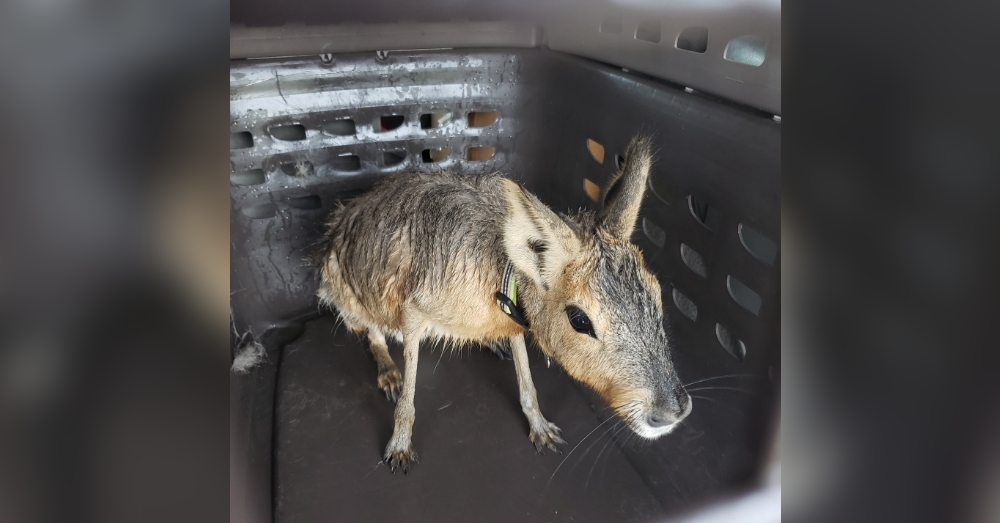 The little critter was clearly lost, but it’s inscrutable origins also meant officers weren’t sure where the animal was supposed to be.

Finally, upon a tip from the missing animal’s owner, officers belatedly realized what they were looking at. The mystery creature was somebody’s pet Patagonian Mara, also known as a Dillaby, a plant-eating member of the rodent family that lives in Argentina. 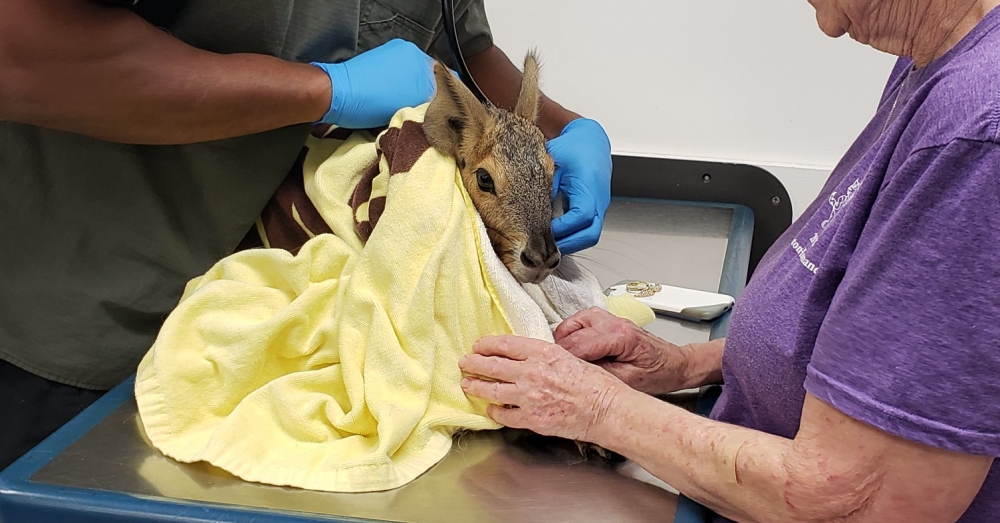 “[Patagonian maras] somewhat resemble a cross between a rabbit and a small deer,” the constable’s office explained on Facebook. “They have small, compressed feet that make them resemble hooves from a distance and longer ears resembling those of a rabbit.” 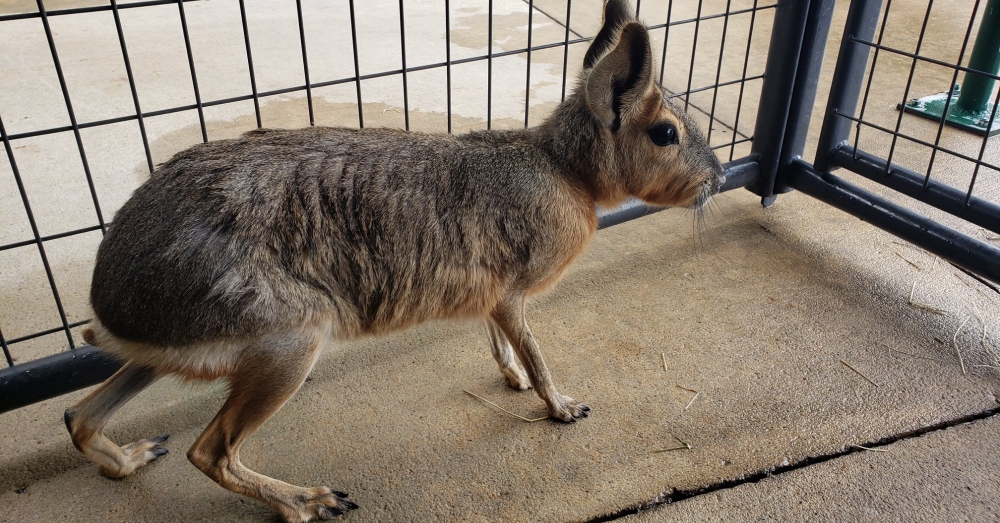 Apparently, the critter retained a sense of good humor throughout the ordeal, which included getting lost, found, and then sent to the local Humane Society for a check-up, just in case. 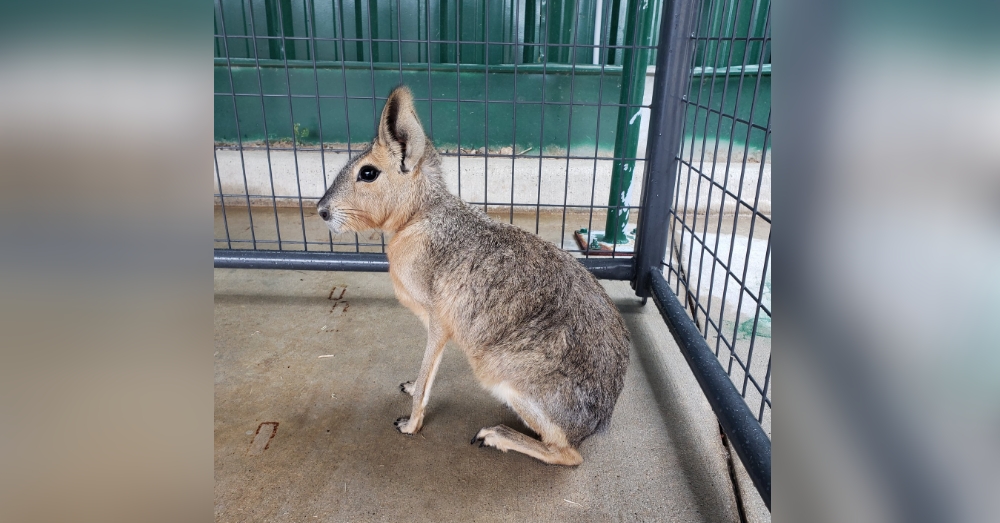 Before long, officers had nicknamed this “friendly little fella” Jimmy before bringing him back home. Sounds like Jimmy had a great adventure exploring Katy, Texas, but we’re so happy he’s been reunited with his owner! 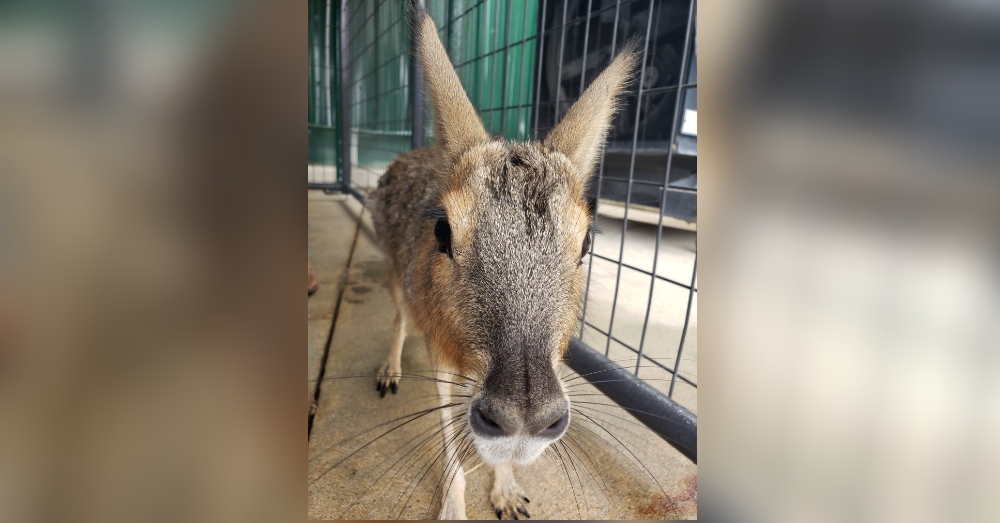