This March, a string of animal-related mishaps –- including the fatality of a French bulldog stuffed into an overhead bin — led people to wonder, loudly, why United has such a dismal track record when it comes to transporting pets. If there’s one silver lining, it’s that such high-profile fiascos spurred legislators to introduce new laws to protecting traveling animals, while the carrier itself instantly halted transporting animals in the cargo pending an internal review. 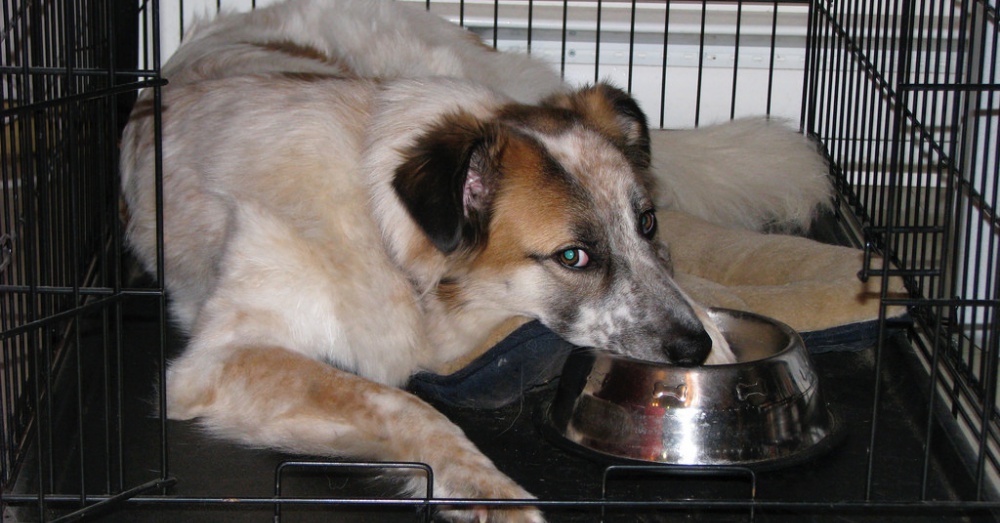 Those results came back in on May 1, in turn driving the carrier to announce permanent changes to its onboard pets policy starting on June 18, 2018. First, only cats and dogs will be allowed to travel in the cargo hold, which will prevent incidents like what happened last April, when a giant rabbit named Simon died on a London-Chicago-bound plane. Second, the carrier has increased its listed of barred breeds from 6 to 44, though some of those pets can still travel in the cabin if they fit inside a crate beneath the seat. 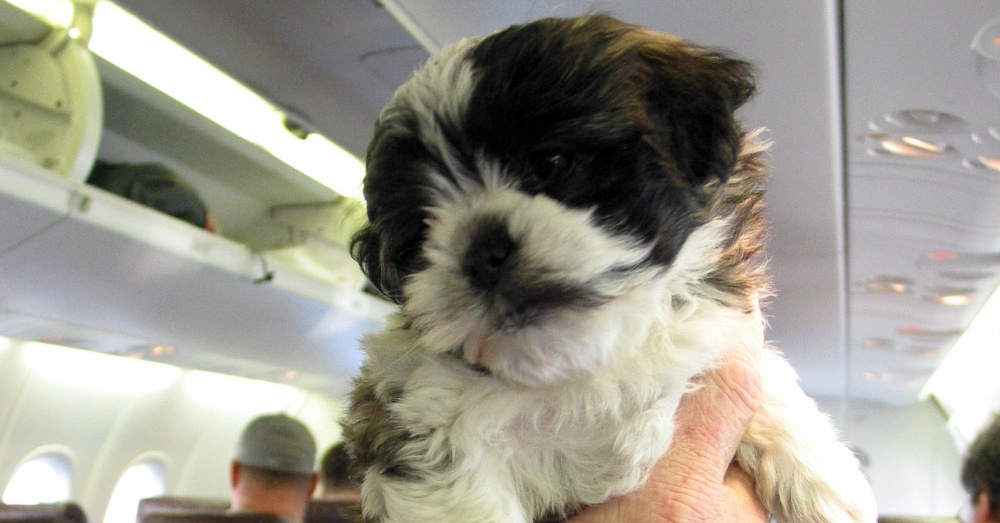 Dogs and cats newly barred from traveling cargo include snubbed-nose breeds, such as Pugs, Bulldogs, Boxers and Pekinese, and “strong-jawed” dogs, including Pit Bulls, Malinois and Mastiffs. Similarly, anyone who demands a crate taller than 30 inches –- read: Labs, Golden Retrievers and German Shepherds — should consider alternate means of transport. Planes flying in and out of cities known for scorching summertime weather, including Tucson, Palm Springs, Vegas and Phoenix, won’t be transporting any animals in cargo. 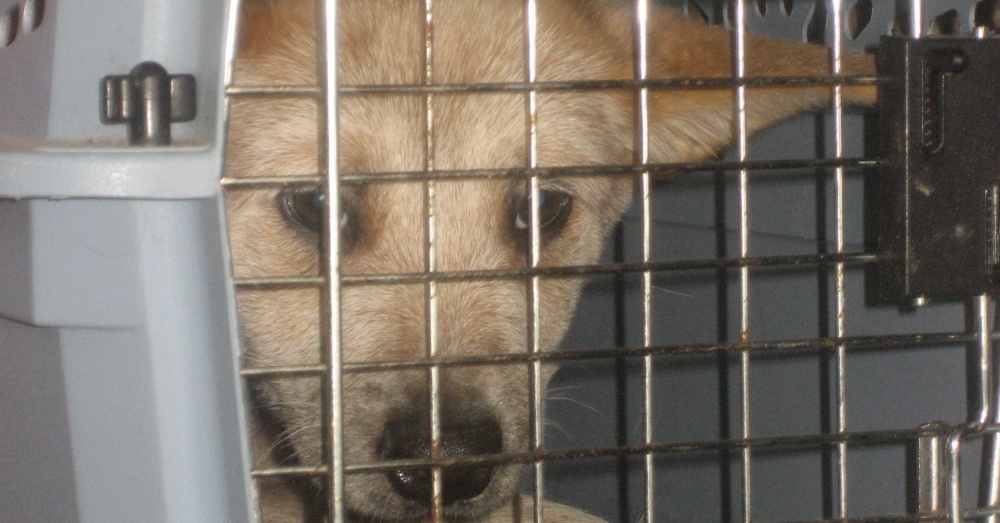 Meanwhile, resistance to the new rules has come from an unlikely source –- military families, many of whom are posted with large canines in far-flung parts of the globe. In some of those places, including Guam, United is the only commercial carrier offering mainland connections. Others — including an English Coast Guard commander who might have to pay $31,000 to get her 221-pound Mastiff back home from Japan — found United significantly cheaper than the competition. 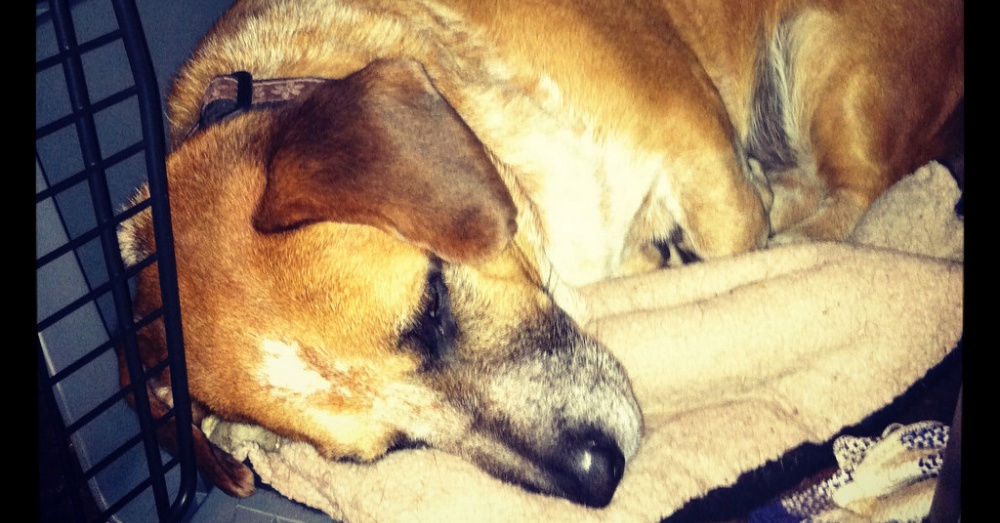 At time of writing, a Change.org petition demanding an exemption for military families was circling online with over 78,000 signatures and counting, including one woman who demanded the carrier “leave no man, woman or animal behind!” At time of writing, the Chicago-based carrier had agreed to make exceptions for pet-owning servicewomen and men based in Guam, but only until the new regulations take effect on June 18.