When Madison Webb began volunteering at Athens-Clarke County Animal Control, she wasn’t expecting the important project that would stem from her work.

The University of Georgia junior quickly fell in love with a 4-year-old female pit bull named Jean and realized that the large dog was in danger of being euthanized if she couldn’t find a good home soon, and things weren’t looking promising.

“These ‘unadoptable’ dogs will get euthanized if they don’t get pulled.” says Webb. “But even when rescue groups do pull animals, they pull the most adoptable ones, like golden retrievers or dogs under 25 pounds.” 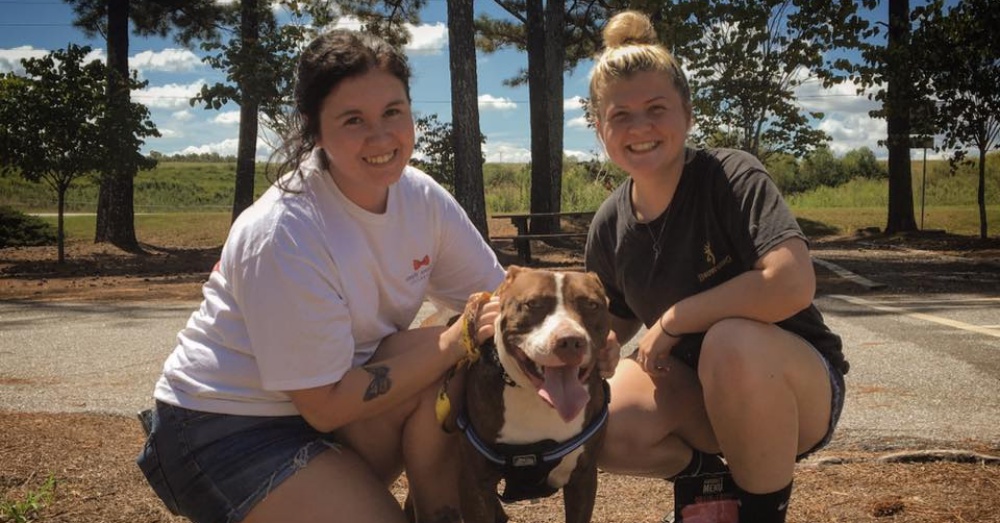 And suddenly, the answer was clear. Webb, with the help of her friend and business partner Kelvin Ling, started her own animal rescue, Three Paws, for the express purpose of finding the perfect loving forever homes for “unadoptable” pets. The rescue does not have a physical address itself, but it works with foster homes to pull animals out of the path of euthanization until the right homes can be found for them. 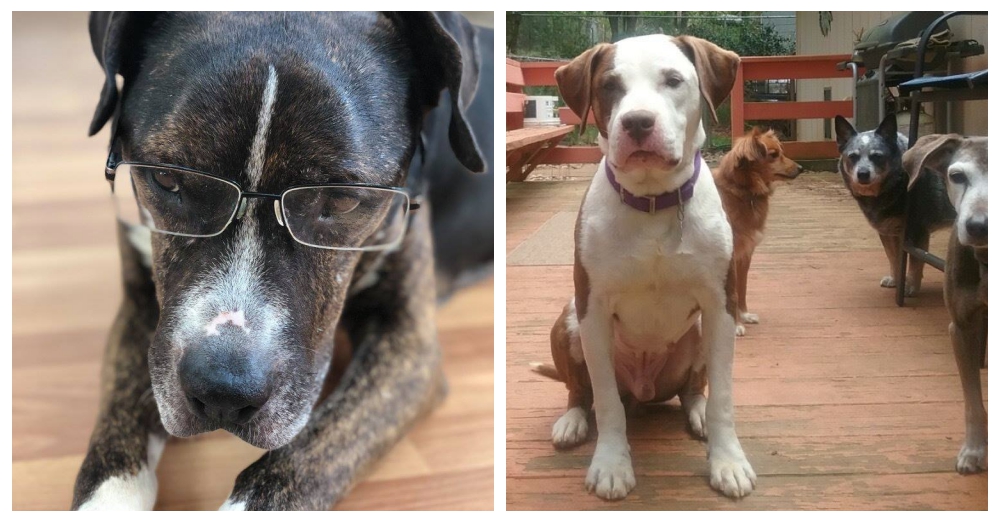 Three Paws Rescue was named for Ling’s dog, Sammy, who lost a leg to bone cancer in his later years and lived out the rest of his life with three paws instead of four. 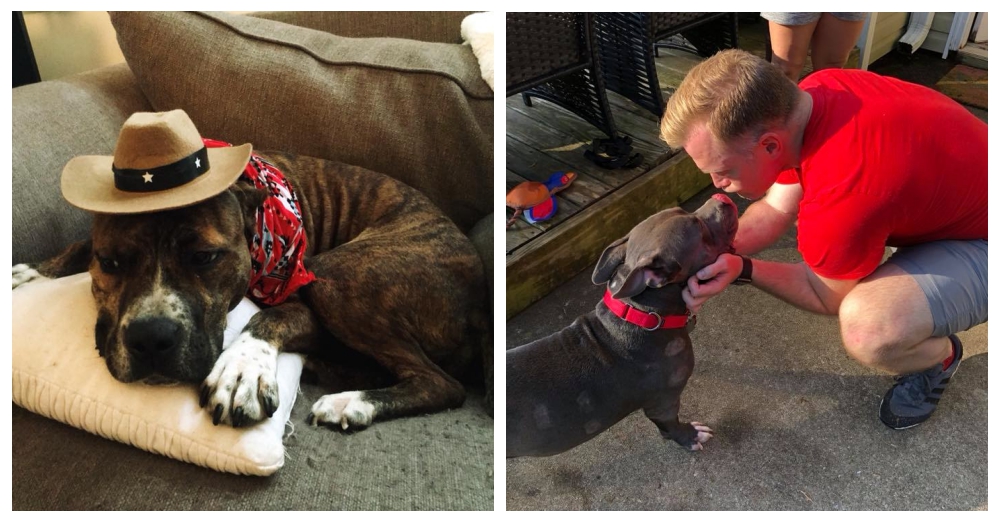 Three Paws Rescue was licensed as a non-profit in January and has been rehoming dogs and cats with a variety of special needs ever since. Some of the animals have disabilities or disfigurements, others are elderly, and still others have been discriminated against because of their breeds. Fosters and adopters are found for each pet, despite their “unadoptable” qualities. 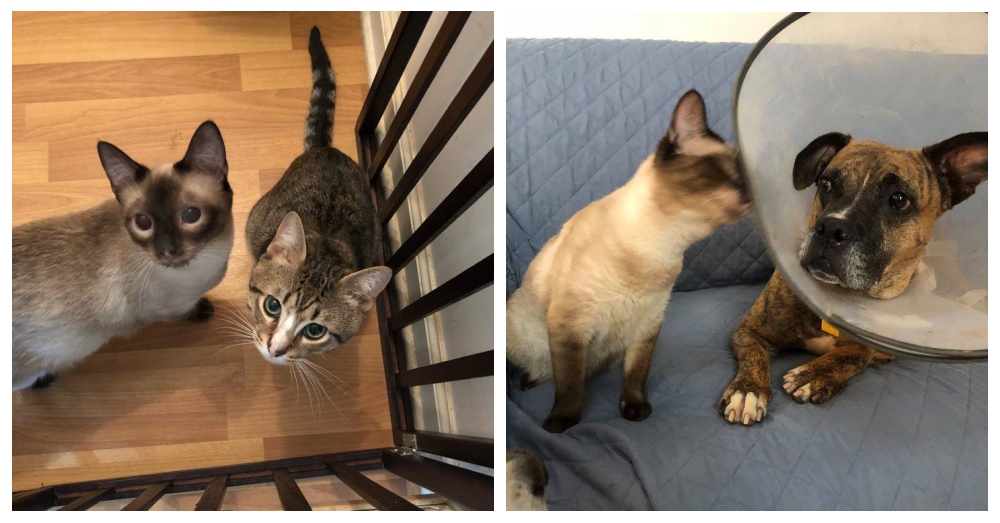 “Most of our dogs are strays, but it’s normally a result of dumping. Unlike other counties, Athens has no surrender fee and still many people prefer to dump them,” says Webb.

But she and Ling hope to change the stigma surrounding certain animal breeds, disabilities, and ages. And so far, so good. Three Paws has placed a variety of “unadoptable” animals in loving foster and forever homes and had plenty of success in perfectly matching each animal to its new family. 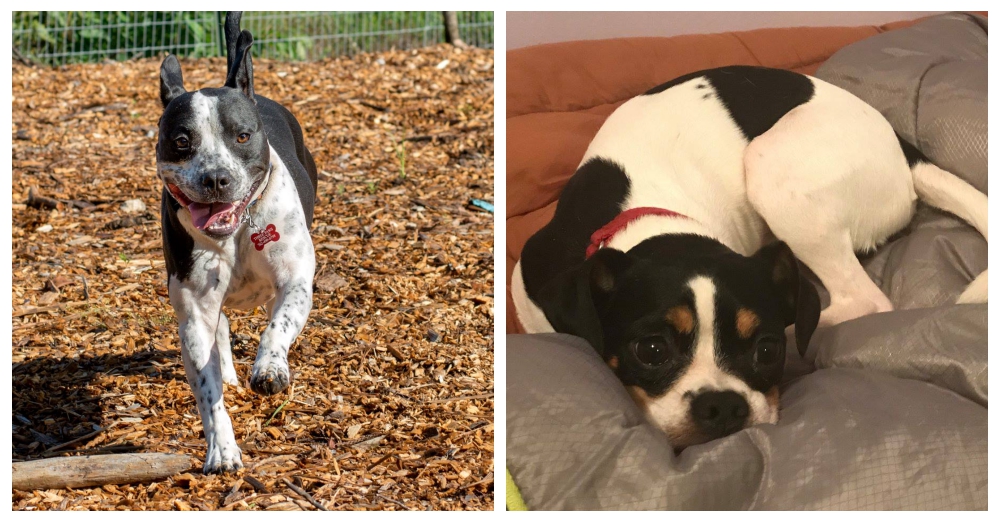 “The best thing is getting a text from one of my old adopters and seeing the dogs in their homes after a year. I try to stay in touch as much as possible. I think it’s really important and I’ve always loved to check in on my animals,” Webb says.

Here’s to many more rescues to come!

Animal Rescue League Teams Up With Art Museum for “Cats-in-Residence” Installation: Click “Next” below!

Elizabeth Nelson is a wordsmith, an alumna of Aquinas College in Grand Rapids, a four-leaf-clover finder, and a grammar connoisseur. She has lived in west Michigan since age four but loves to travel to new (and old) places. In her free time, she. . . wait, what’s free time?