Butterflies and moths in the UK are headed for extinction, and the rest of the queen’s wildlife subjects are not faring to well, either.

At least 41% of wildlife in the UK has decreased in population by an average of 13% since 1970, maintain researchers who contributed to the State of Nature 2019 report. According to the BBC, one in seven species may soon be gone forever. With at least 133 species on the island nation having disappeared in the last 500 years, many others are now in “serious trouble” of meeting the same fate.

The report indicates that UK butterfly populations have decreased by 17%, nearly one in five lost, while a quarter of moths have likewise died out. Some insects, including the high brown fritillary and grayling, have seen as much as a 75% decrease.

“I have felt the loss of nature more acutely this year than any other,” wrote Sophie Pavelle, a young conservationist who contributed to the report’s foreword. “A dawn chorus less deafening; hedgerows less frantic; bizarre, worrying weather. It seems that in a more complex world, nature is tired, muted and confused.” 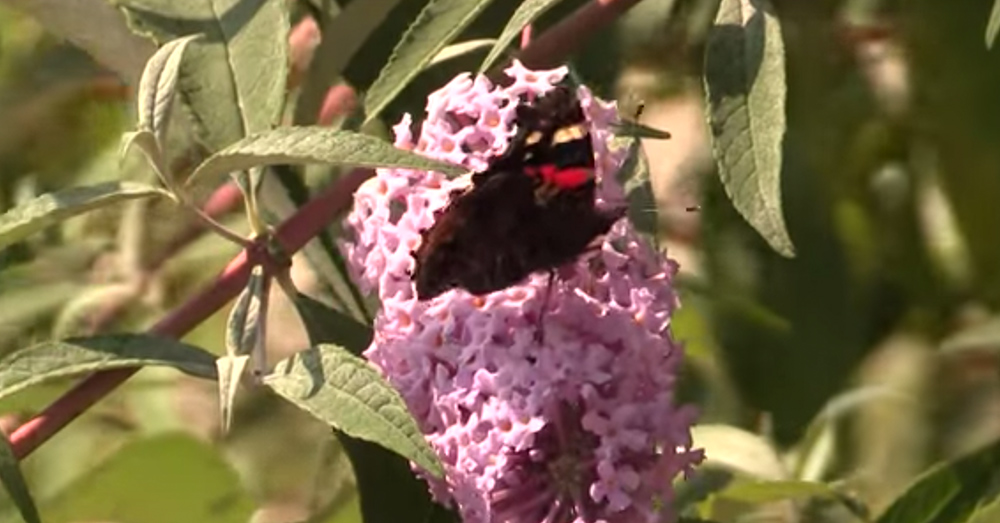 Several mammals in the UK are “teetering on the brink” of extinction, as well. Most notably, the greater mouse-eared bat, black rat, and Scottish wildcat are dwindling, all owing to modern agricultural practices, pollution and climate change.

The State of Nature report included data on more than 7,000 species, recorded by more than 70 different organizations, including wildlife organizations and government agencies.

As lead author Dr Daniel Hayhow states, “We need to respond more urgently across the board if we are to put nature back where it belongs.” 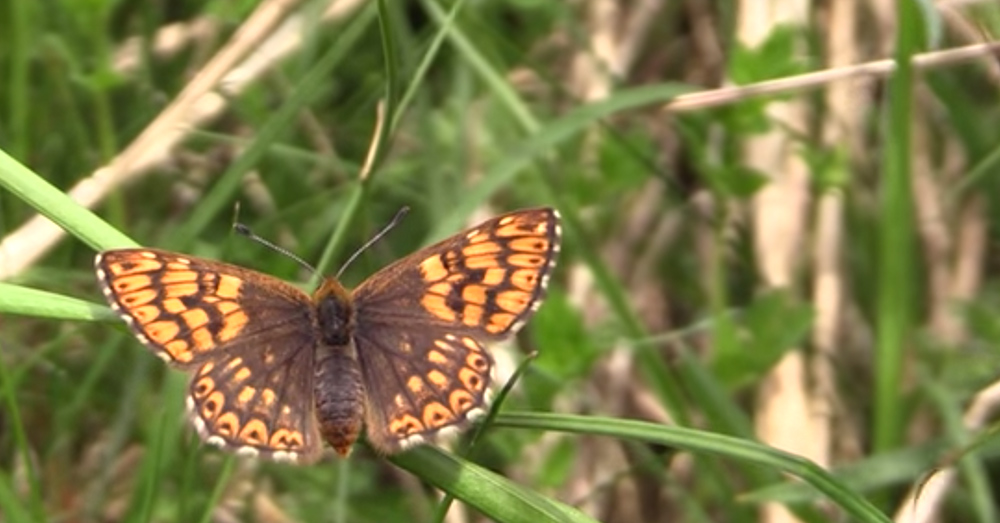 UK plants are also in trouble, with nearly one in five nearing extinction. Meanwhile, 15% of fungi and lichens, 40% of vertebrates and 12% of invertebrates face the same fate, the BBBC reports.

Conservationists have even come up with an name for this loss; “the great thinning.” It’s hoped that the ominous moniker isn’t just an initial label for an extinction event much more severe.

“We know more about the UK’s wildlife than any other country on the planet, and what it is telling us should make us sit up and listen,” Hayhow says. “We need to respond more urgently across the board.” 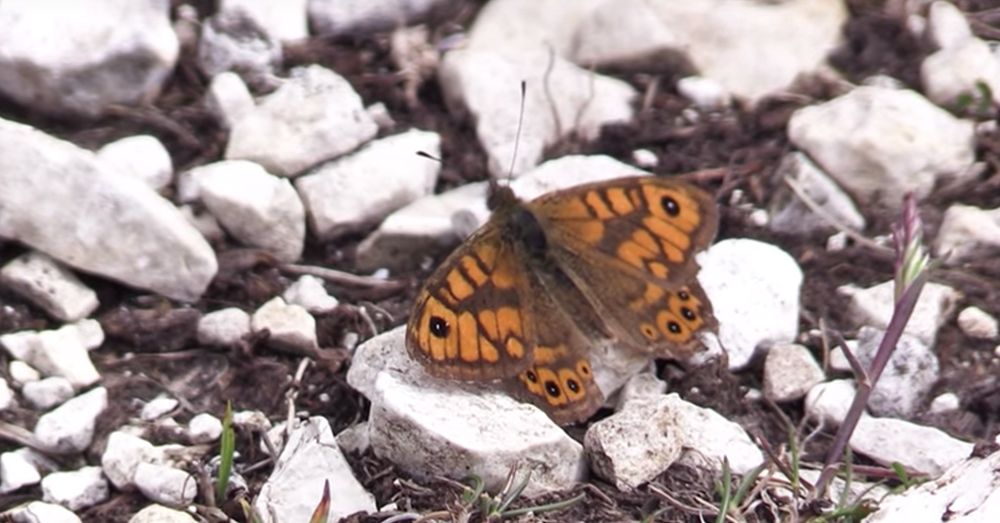 The State of Nature report points to unchecked agricultural practices as a main driver of this thinning. While fertilizers and pesticides have led to improved food production in the UK, these methods have also decreased biodiversity. Even government-funded agri-environment schemes (AES) have not been enough to stem the loss in recent decades.

“The UK’s wildlife is in serious trouble… we are now at a crossroads when we need to pull together with actions rather than words,” says Rosie Hails, nature and science director at the National Trust. “We need a strong new set of environmental laws to hold our governments and others to account and to set long-term and ambitious targets.”

Not all of the UK’s wildlife is in danger. Ever since Wildlife Trusts has developed plans to fund habitat restoration with the EU, the fen raft spider has been brought back from near extinction. Corncrakes and bitterns, otters, and the large blue butterfly have also been saved from disappearance by concerted conservation. 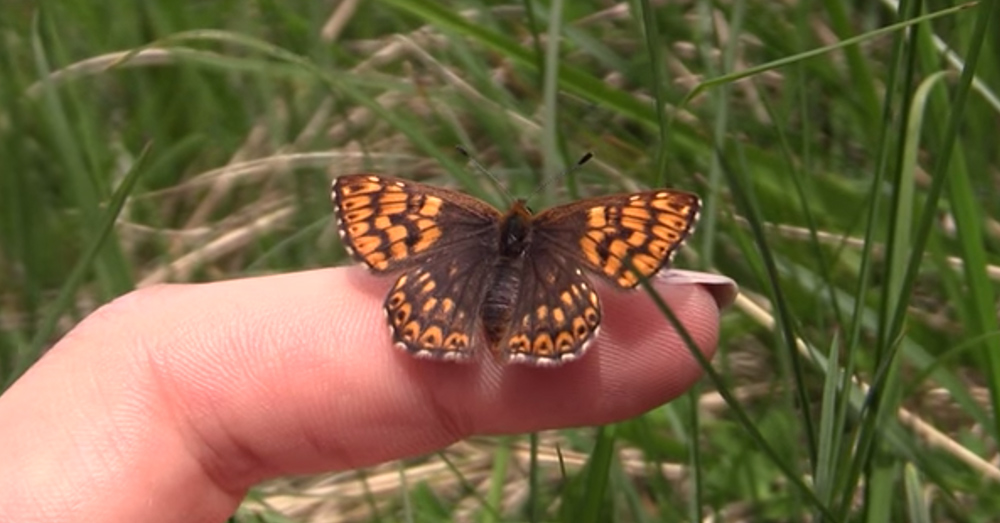 Still, these are just a few success stories out of many more that may not end up as positive.

“I got involved in conservation because I wanted to see more wildlife where I live and hopefully reverse some of the devastating trends we’re seeing right now when it comes to climate and biodiversity,” 15 year-old AFC volunteer Danny told the BBBC. “I think the most important thing that young people can do to help the environment is to educate the adults around them, put pressure on the people in charge and show other young people that even small actions can have a big impact.

“Young people understand the urgency of the situation we’re in and we’re ready to tackle the challenge.”