In the UK, there are new firework laws being introduced that may make annual events such as Diwali and Bonfire Night a much less traumatic experience for both dogs and wildlife.

The news was announced just as Kelly Tolhurst – consumer affairs minister – responded to another campaign by the RSPCA, which called for a review of Britain’s firework laws.

While events like Halloween and Bonfire Night are popular in the UK, and with the celebrations lasting a lot longer, the RSPCA wants people to remember that this month can be extremely anxiety-inducing for pets. 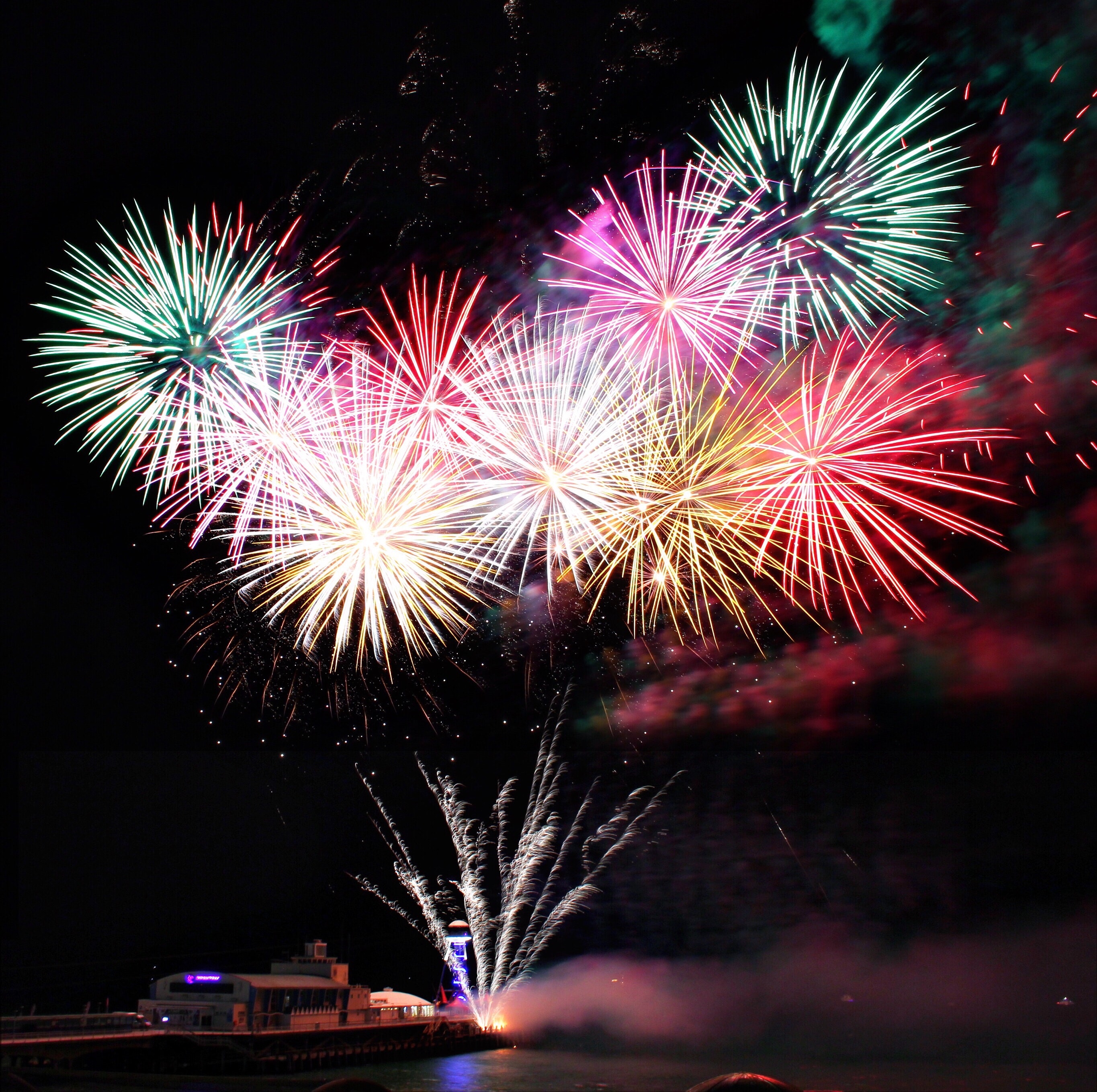 The research done by the RSPCA has shown that 62% of dog owners claim their pets are visibly distressed when fireworks are going off. Plus, since 2014, the RSPCA has received more than 2,200 calls related to firework issues.

According to the Express, Ms. Tolhurst sent off letters to MPs Grahame Morris and Ronnie Cowan stating, “The Government is aware of concern over the impact of fireworks noise. This is why there is already a maximum legal noise level set for fireworks. We are receiving representations from a range of stakeholders including members of the public, organizations, and charities. This work will inform future policy in this area.”

The minister has also taken into consideration the results of the latest research which was conducted in October by the Scottish Government. It concluded that 87% of those 16,420 respondings want to see the banning of fireworks. 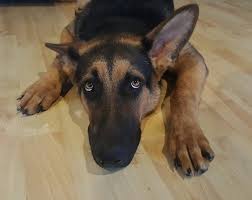 If you are living in an area that is heavy with fireworks, here are a few tips below on how to handle your dog’s level of stress:

1. Keep your dog indoors and keep them surrounded by comforting things that will relax them.

2. Make them a little den or retreat in the part of the house that is the quietest.

3. Don’t fuss over them. While we might think that making a big deal will make them feel loved, seeing us act abnormally might actually stress them out even more.

4. During the day, take them for an extra-long walk, that way come evening time when the noise starts, they’ll be even more tired and will hopefully sleep through it.