UK Bans Use Of Wild Animals In Circuses

Elephants, camels, zebras and many other wild animals spent decades being beaten and forced to perform in circuses around the world. They lived in cramp cages and in solitude with many suffering from mental disorders and injuries.

Thankfully, more and more countries are recognizing that this is no life for the animals and banning wild animals in circuses.

The UK is the most recent to pass a law that bans wild animals in circuses. The news was celebrated by animal lovers and locals. Animal abuse is not entertainment and people are speaking up to end the cruelty. 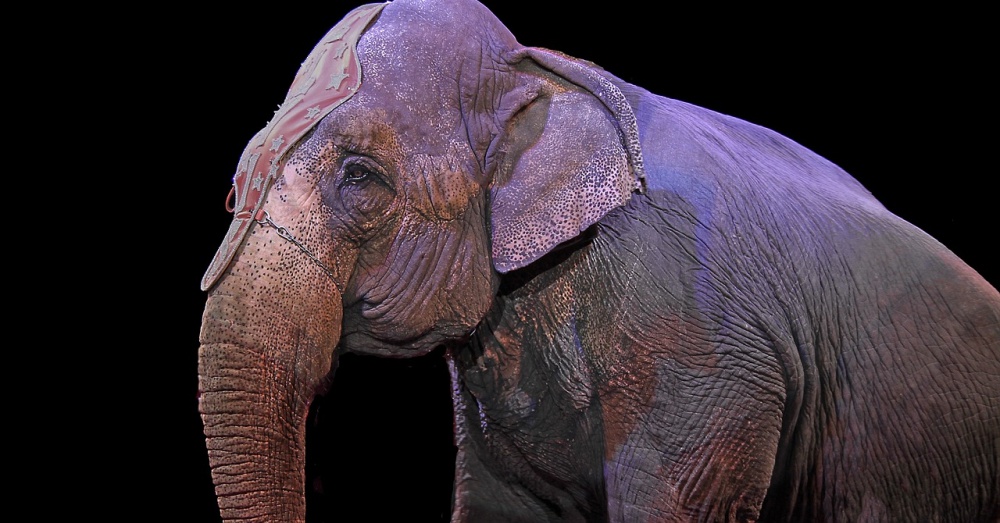 Environment Secretary Michael Gove introduced the bill on May 1st and said, “Travelling circuses are no place for wild animals in the 21st century and I am pleased that this legislation will put an end to this practice for good… The general public can still enjoy a trip to the circus, but it is good to know that wild animals will no longer be a part of that experience.” 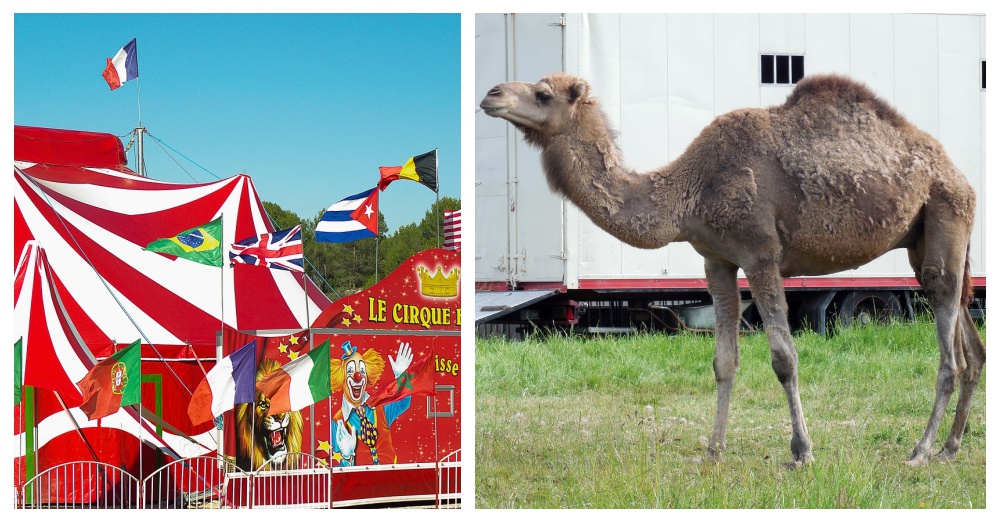 A circus in Germany entertains with holographic animals that are a sight to behold but do not involve any live animals. Hopefully, other circuses will follow in their footsteps. 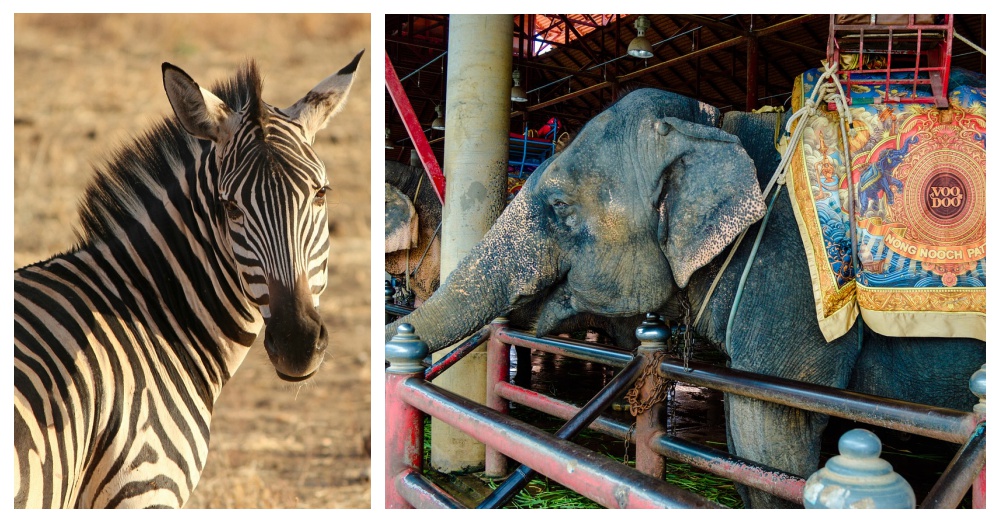 Dr Chris Draper, Head of Animal Welfare & Captivity at the Born Free Foundation said, “After years of waiting for this issue to be resolved, Born Free is delighted that Mr Gove will now bring this Bill forward. The use of wild animals in traveling circuses is outdated and unpopular, and this legislation will bring England into line with a long and increasing list of countries which have banned this practice. Born Free and its supporters have campaigned for a long time for this outcome.”

Together we can make a difference. Be a voice for the voiceless by signing petitions.

Wild Horse Kicks Man In The Groin After He Ignores The Do Not Touch Signs: Click “Next” below!