UK Government Wants Badgers Dead To Stop Bovine TB, Despite Scientific Evidence That It Will Not Help

More than 130,000 badgers have been slaughtered in the UK since 2013 in a misguided effort to slow the spread of bovine tuberculosis.

Bovine TB is responsible for the deaths of thousands of cattle every year. It was initially attributed to badgers when a dead badger tested positive for the disease in 1971. However, the Randomized Badger Culling Trial conducted between 1997 and 2010 found that “… badger culling can make no meaningful contribution to cattle TB control in Britain.”

As the Derbyshire Wildlife Trust points out, badger vaccinations have led to a decrease in bovine-TB in the populations being treated. This approach is more humane than slaughtering the animals, as well as much cheaper. 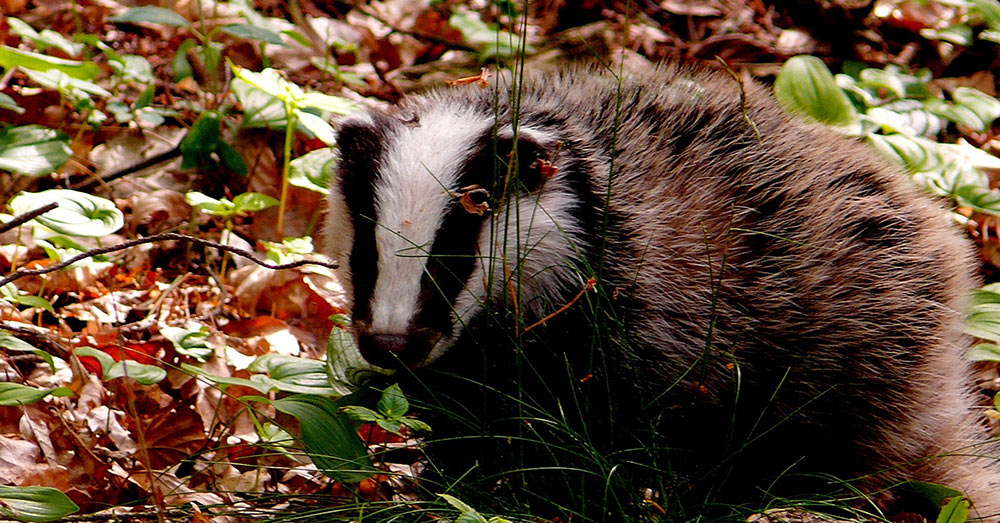 Source: Pixabay
Badgers are being killed in the UK to slow the spread of bovine TB.

In 2019, 12,189 cattle were slaughtered in Wales due to bovine TB, the Welsh government reports. In other parts of the UK, as many as 30,000 cattle a year may be seuthanized. The Welsh are not an anomaly. Stricter cattle testing and movement restrictions paired with badger vaccination have brought the persistence of bovine TB down significantly.

“The overall trend since 2009 is broadly downwards. However the trajectory is not consistent, with periods of rising and falling trends over that period,” states the the Defra Statistics release.

The British parliament even promised to phase out the badger cull in the spring of 2020, opting for vaccinating and releasing the animals rather than killing them. 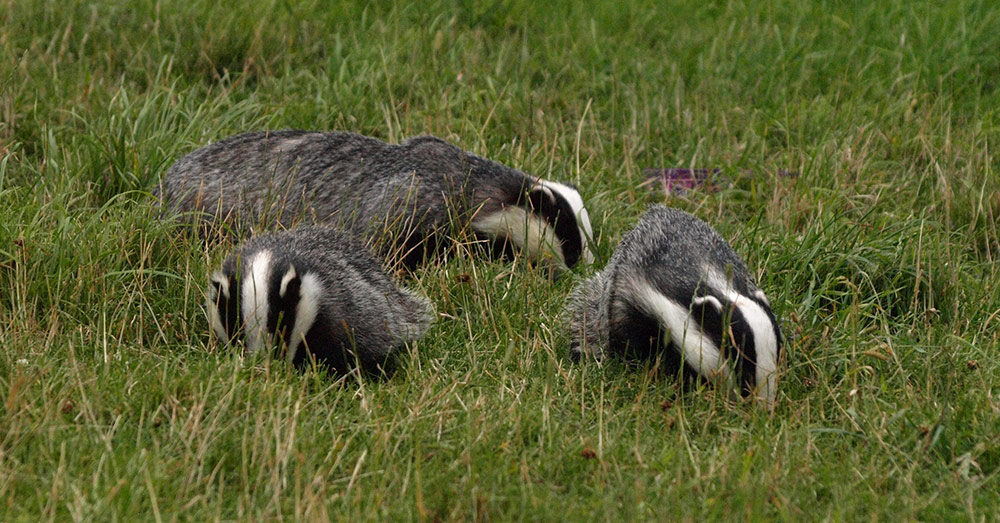 “Overall, this is a seismic shift in an area of government policy which has been highly controversial for many years,” Prof Rosie Woodroffe at the Zoological Society of London told The Guardian. “The response rightly highlights cattle-based measures. This focus is appropriate, because the best estimates show that most cattle herds that acquire TB are infected by other cattle herds.”

However, before autumn, UK parliament leaders changed their minds. 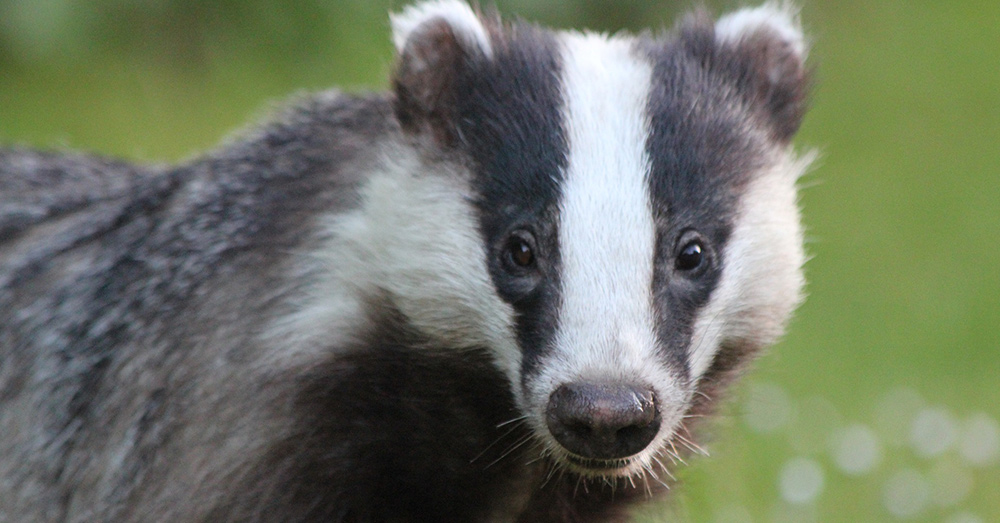 Source: Pixabay
Badger vaccination has been shown to decrease the spread of bovine TB.

As researchers Steven P. McCulloch and Michael J. Reiss confirmed in their study, “Bovine Tuberculosis and Badger Control in Britain: Science, Policy and Politics,” published in 2017 in the Journal of Agricultural and Environmental Ethics, “Despite the RBCT recommendation against culling, the 2010–2015 Coalition government implemented pilot badger culls.”

The UK has since extended the badger cull to 11 new areas of England, The Guardian now reports. It’s a move that some PMs and animal rights advocates have described as a “betrayal of trust,” and contrary to scientific fact. 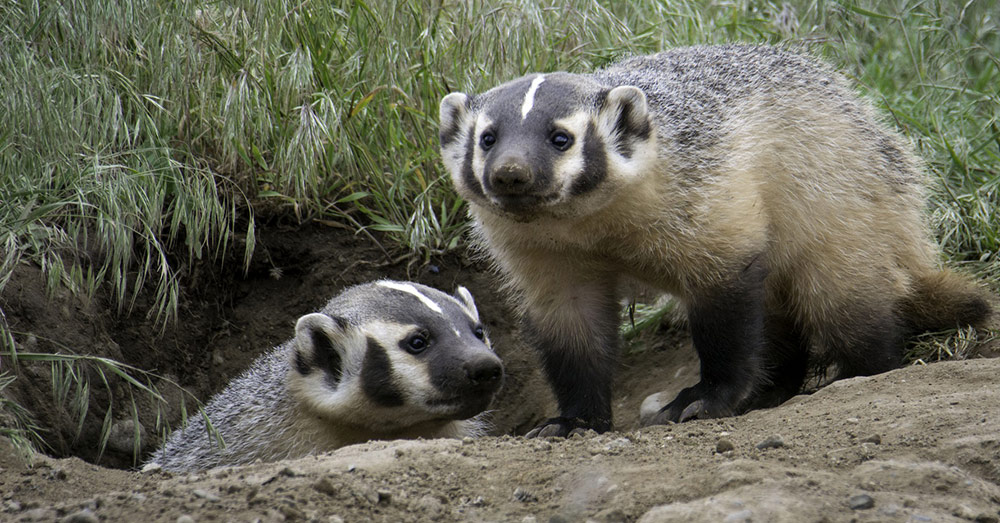 “The decision to expand the badger cull is a huge betrayal of public trust by the government,” said Dominic Dyer, the chief executive of the Badger Trust. “Despite responding to the Sir Charles Godfray TB Review in March with a clear commitment to phase out badger culling in favor of TB vaccination of badgers and cattle, the government is now embarking on a mass destruction of badgers, which is little more than ecological vandalism on an unprecedented scale.”

The biggest reason for the persistence of bovine TB in the UK is frequent transportation of infected cattle, coupled with a lack of consistency in sanitation and testing on cattle farms, not badgers, The Guardian. reports.

If these problems are not addressed first, the UK could feasibly exterminate its entire badger population before its bovine TB problem is solved.

Save Badgers from Slaughter The UK wants thousands of badgers dead to prevent bovine TB when there are humane and less expensive alternatives.

Killing badgers will not end bovine TB. Stricter cattle testing and movement restrictions paired with badger vaccination have brought the persistence of bovine TB down significantly.

Help us end the slaughter! Tell the UK government to call off the planned badger kill, opting for vaccinations instead.