Who Is This Year’s Ugliest Dog? A Rescue And Working Therapy Dog Who Dances To Bob Marley

Since the 1970s, residents of Petaluma, California, have been crowning the world’s ugliest dog as part of the county fair. Previous winners have included Quasi Modo, a hunch-back pit bull mix rescued from a Florida shelter; a slobbering, jowly Mastiff named Martha; and Zsa Zsa, a rescued puppy mill bull dog whose tongue essentially trailed on the ground. (Zsa Zsa sadly died a month after her win in 2018.) 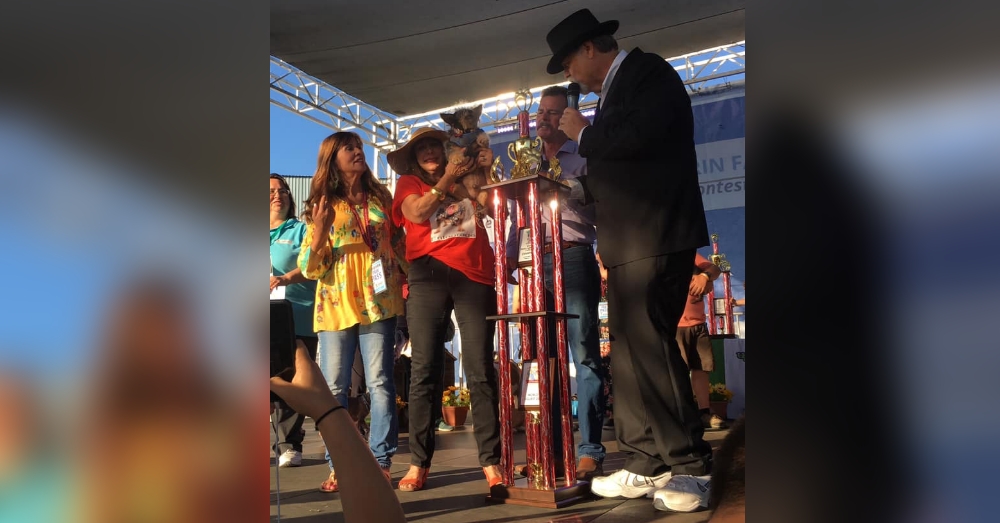 Regardless, the annual World’s Ugliest Dog Contest, which always takes place during the fourth week of June, has recently crowned a new champion. Scamp the Tramp –– or shall we say, Scamp the Champ – is a former stray who wound up in a LA shelter after being found licking taco bell wrappers in Compton, California.

The mutt’s ugly mug was subsequently posted to Petfinder, where his bulging eyes and matted gray fur instantly appealed to a woman named Yvonne Morones. “I ran across Scamp’s photo and it was just like Tinder for dogs,” Morones told The New York Times. “I swiped right and fell in love with that face.” 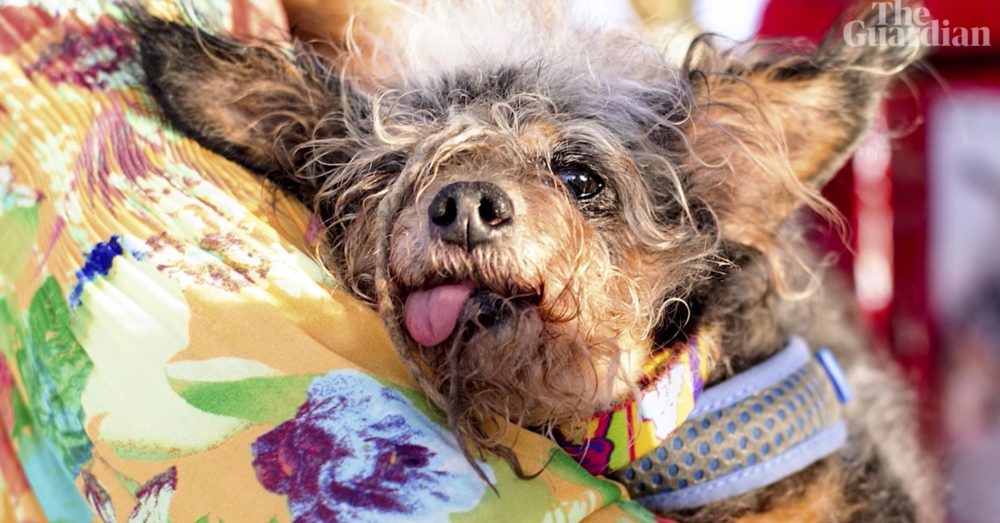 Morones clearly has a thing for ugly lapdogs, because two of her three Chihuahuas are previous winners of the Ugliest Dog Contest. Regardless, her connection with Scamp was only cemented on the car ride home, when the dreadlocked rescue bobbed along to a Bob Marley song.

Scamp the Tramp beat out 18 other rescues for this year’s title, which came with $1,500 stipend, an enormous trophy, and a trip to New York. (These bragging rights are really more for pet parents, of course, because these predominantly rescued contestants are really just happy to have been saved from high-kills shelters and streets.) 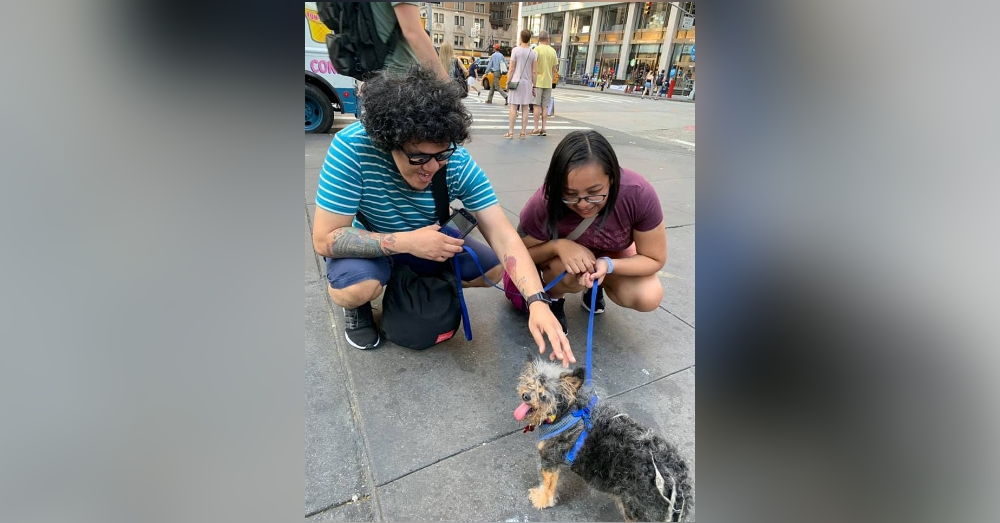 “Ugly is a four-letter word,” one of the judges, Kerry Sanders, told The Guardian in the following video. “And so is cute. And when you combine the two, doggone-it, you got a great, great ugly dog.”

Although Scamp is certainly very ugly, its also possible judges considered dog’s diverse employment, which includes working as a therapy dog in nursing homes, helping kids learn to read, working as an airport greeter, and even participating in a local kissing booth. 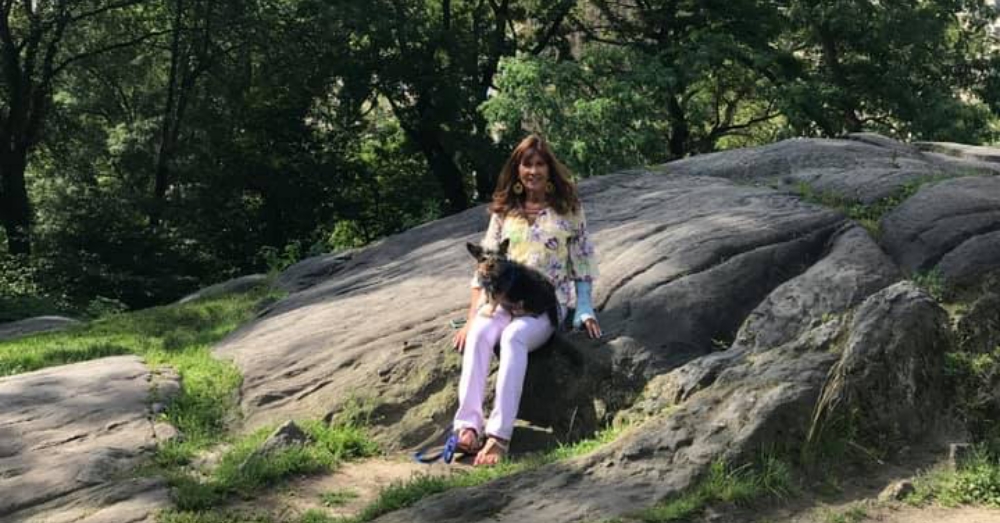 “I am shocked, and happy for him,” Morones told The Guardian in the video below. “He deserves it for everything he does for everybody else.”