Tyson the bear has lived 16 miserable years confined to a filthy cage at a hunting station in western Ukraine. He was taken from his mom at just a few weeks old and was believed to be illegally exploited as a baiting bear for hunting dogs.

These dogs are trained to attack bears like Tyson in order to practice for hunting. The bears can barely fight back; they are chained, underfed, and sometimes their claws are removed so they can’t hurt the dogs. 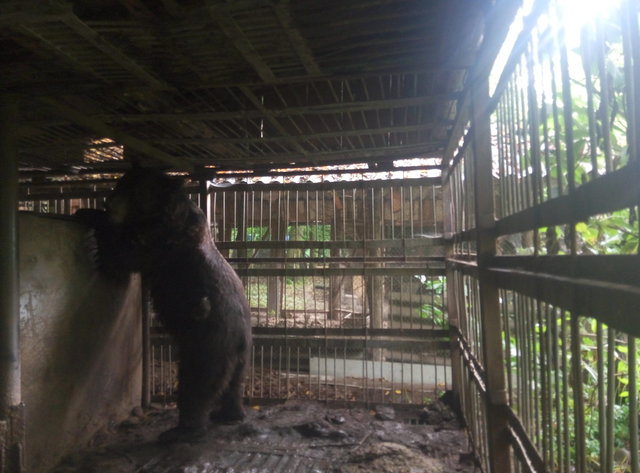 Tyson has suffered greatly, but his suffering has finally come to an end thanks to Four Paws International. They knew they had to help this poor bear and get him out of that dilapidated place. He deserved to roam free and not have to spend his days locked up and treated poorly. 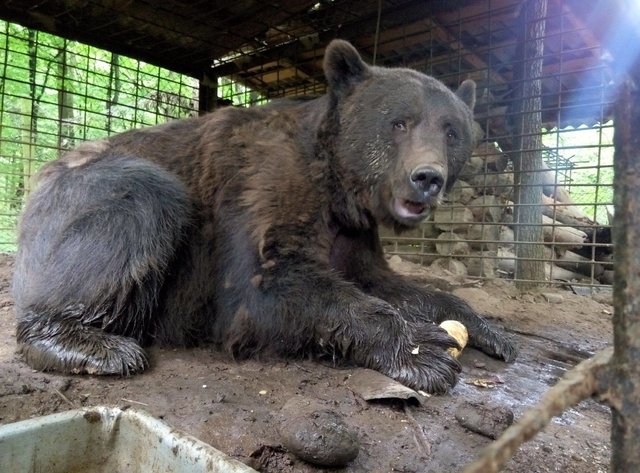 Last month, after long negotiations with the owner, Four Paws volunteers safely carried Tyson out of the cage and loaded him onto their truck. Tyson was now on his way to his new life. After a five-hour drive, Tyson arrived to his new home at Four Paws’ Bear Sanctuary Domazhyr. 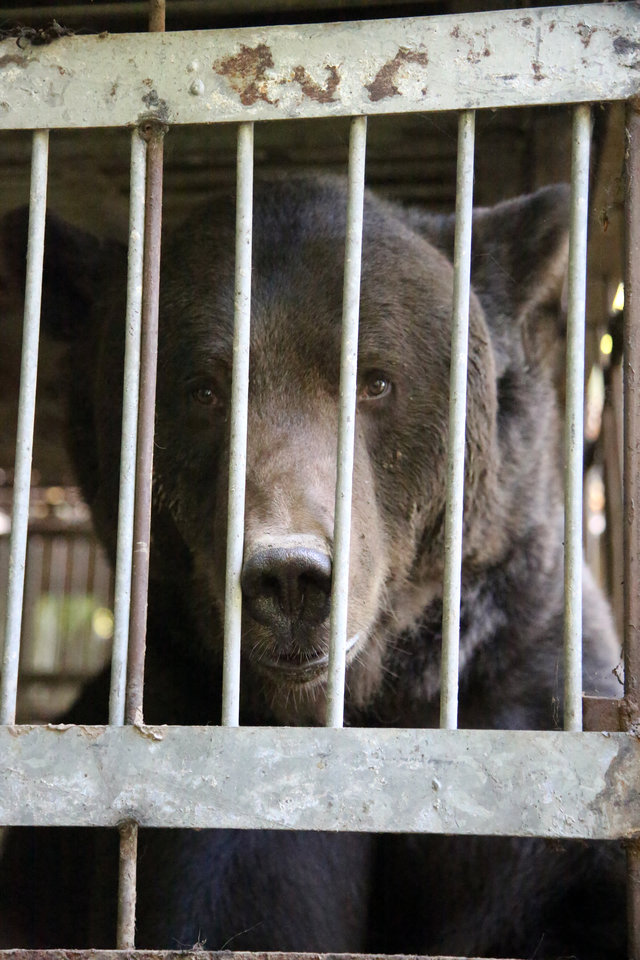 At his new home, Tyson can explore his new surroundings in peace. He is finally being well-taken care of and is feeling love for the first time in his life. Instead of being stuck in a tiny cage, he can now roam free at their big sanctuary. 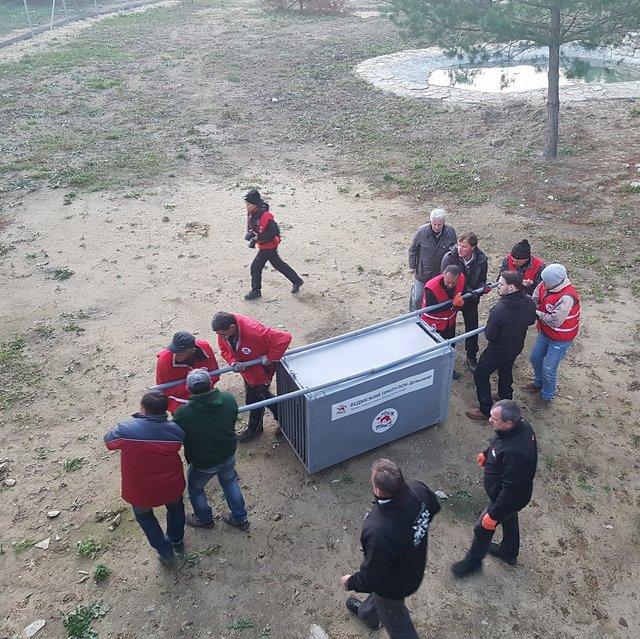 Once he settled in, he was examined by Dr. Frank Goritz from the Leibniz Institute for Zoo and Wildlife Research. Despite being neglected for all of these years, Tyson is thankfully not suffering from any serious medical conditions. The only thing the vet found was that he has dental abrasion and weak muscles, but it could be a lot worse. 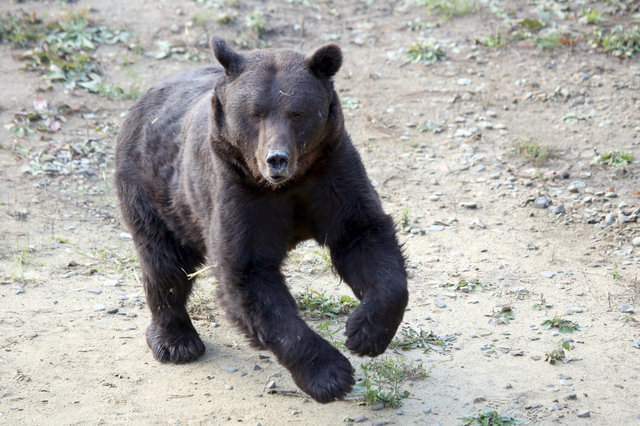 Watch Tyson’s journey in the video below:

Shelter Dog Named Pepsi Has Been Waiting Over A Year For Forever Home, So Pepsi Offers To Help: Click “Next” below!