Two bonded female dogs came into Animal Rescue League of Iowa and were looking for a forever home together. A seemingly kind man adopted the pair, but he turned out to be a heartless monster.

David Goodburn arrived at the shelter and promised to give the bonded pair a loving home. The shelter ran their normal checks and Goodburn showed no red flags. There was no indication that he would abandon the dogs and leave them to starve to death, but that is exactly what he did.

The shelter shared the heartbreaking news on their Facebook page and said, “In March, David Goodburn adopted 2 Bonded Buddy dogs from the ARL, promising to give them a great life. Nori (3 years old) and Brie (1.5 years old) were incredibly sweet girls who loved belly rubs, toys, and especially people.” 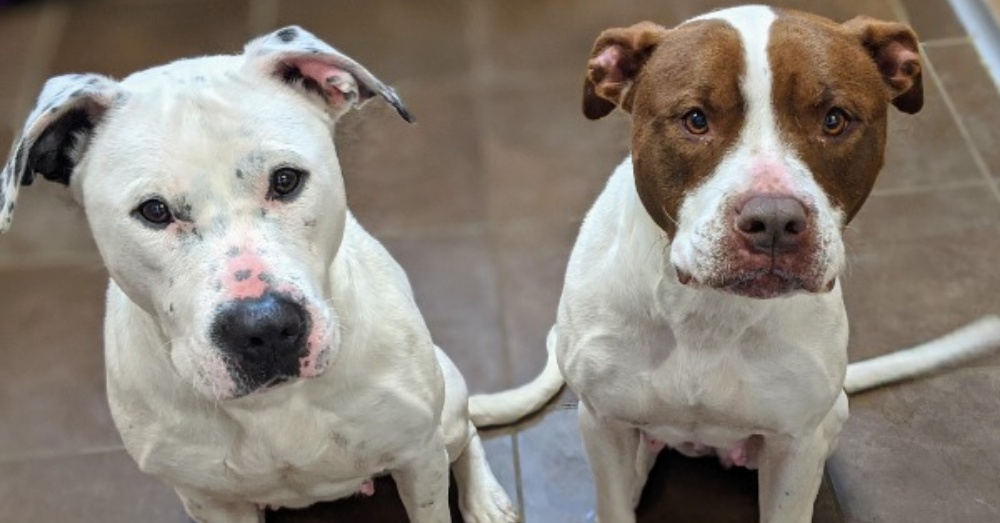 The post went on to say, “At no point were there any indicators during the adoption process that Nori and Brie would not be safe.” After receiving a call from the apartment manager, ARL officers arrived at Goodburn’s Des Moines apartment where they found both dogs deceased.

“We are shocked, heartbroken, and furious. Goodburn not only lied to and misled our team, he did the same to the multiple people who were with him and the dogs inside the home after they were adopted. No one saw any red flags until the call came this week…and by then it was too late.”

The shelter staff is beyond heartbroken. They are working with law enforcement to hold Goodburn accountable for his heinous acts. Goodburn was arrested and charged with 2 counts of animal neglect, a serious misdemeanor demonstrating “willful intent.” Police are still investigating the case but the rescue also plans to pursue “civil action for his violation of our adoption contract.” 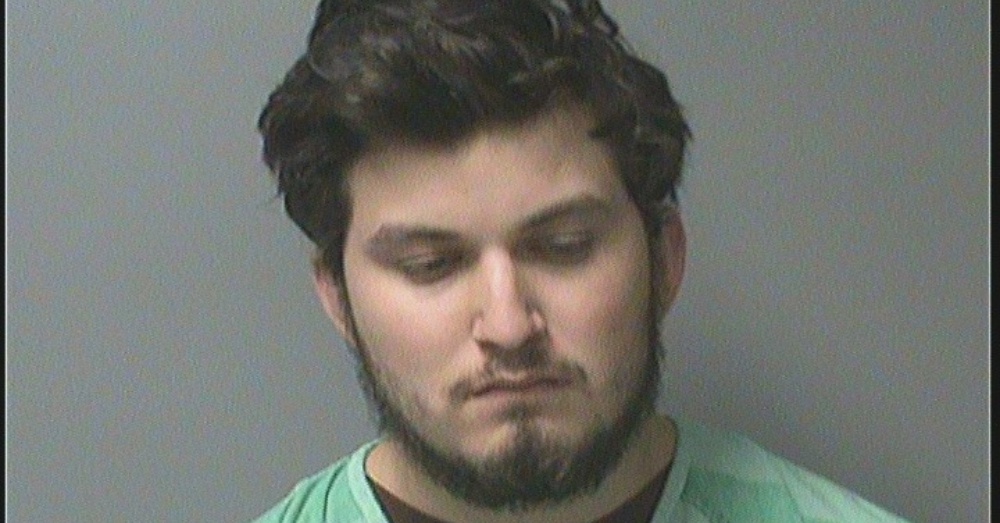 Dogs love unconditionally and ask very little in return. Adopting is a lifelong commitment, but if you’re ever unable to care for a pet please contact your local shelter.

“No animal should have to suffer the way these 2 dogs suffered, and the charges allowed by current state law are incredibly inadequate for the crime.” The rescue is asking residents to write to their state representative and urge them to pass HF737, the bill to Improve Iowa’s Companion Animal Cruelty Laws. To make the process quick and easy, the rescue has drafted a message and simply asks people to fill in their personal information and click send.