When a Wisconsin police officer put in his two weeks’ notice, he had no idea this simple decision would ignite a local controversy.

But that’s exactly what happened when Officer Joe Patla was informed that he wouldn’t be able to bring his K-9 Rex with him to his new job in a different department, even though the 4-year-old dog had lived and worked with his handler for the past three years. Rex’s handler offered to buy the dog, but that request was turned down. Then Patla offered to work part-time with Rex until a replacement handler and K-9 could be found. Still, the local police chief refused to relent, insisting that K-9 Rex must stay in Twin Lakes, Wisconsin, to finish out his career. 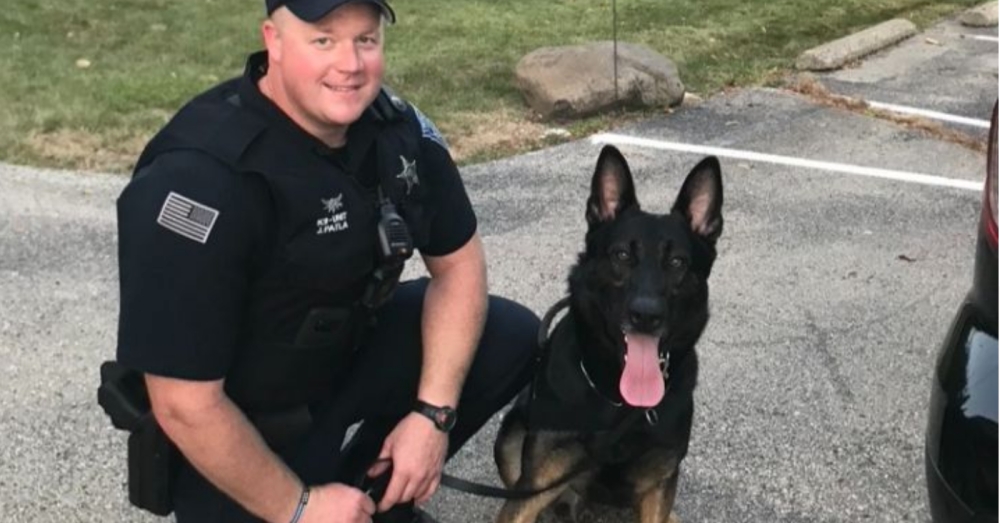 This custody battle eventually spilled out into the public arena, with residents divided on whether K-9 Rex was in fact department property or part of his handler’s family. While locals debated, Patla’s supporters organized a Change.org petition and a GoFundMe pages that raised over $10,000 to reunite the dog with Patla, who they believe to be the pup’s rightful owner. 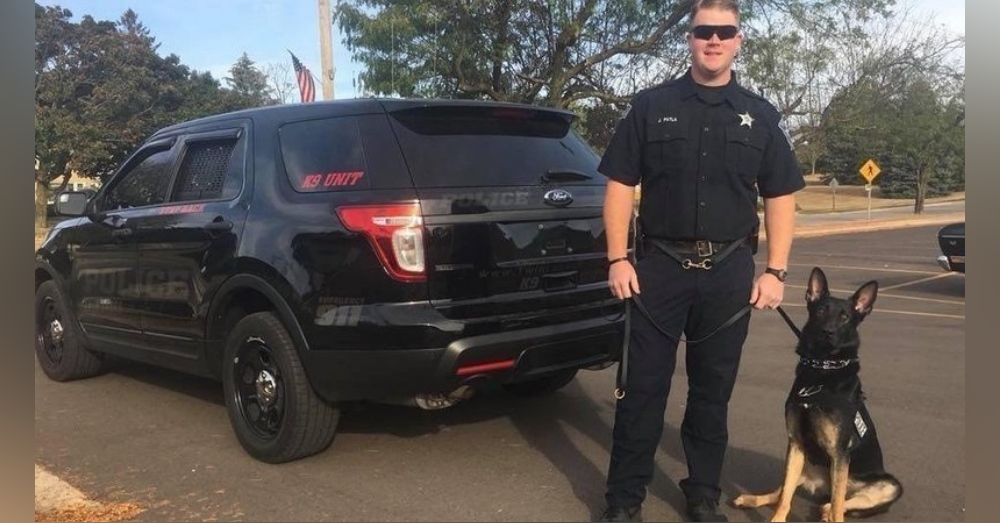 But Patla, who wasn’t given a chance to speak at the hearing, countered that the village’s contract with the police union included a standard buy-out clause that allowed him to purchase Rex for a pro-rated price. He also argued that leaving the dog by himself in a kennel for 40-50 days while the department looked for his replacement was pointless and cruel.

In the end, board members finally decided that Officer Patla could purchase Rex for the bargain price of $18,000, which was far above Patla’s original offer of $6,000 but made possible with the generous donations of people who believed K-9 Rex belonged with his handler.

“K9 Rex is like a child to me,” the officer wrote in an emotional statement following the hearing. “He spends nearly 24 hours a day by me in the house or riding in the squad. He is even on watch during the night, as he sleeps next to our bed.” 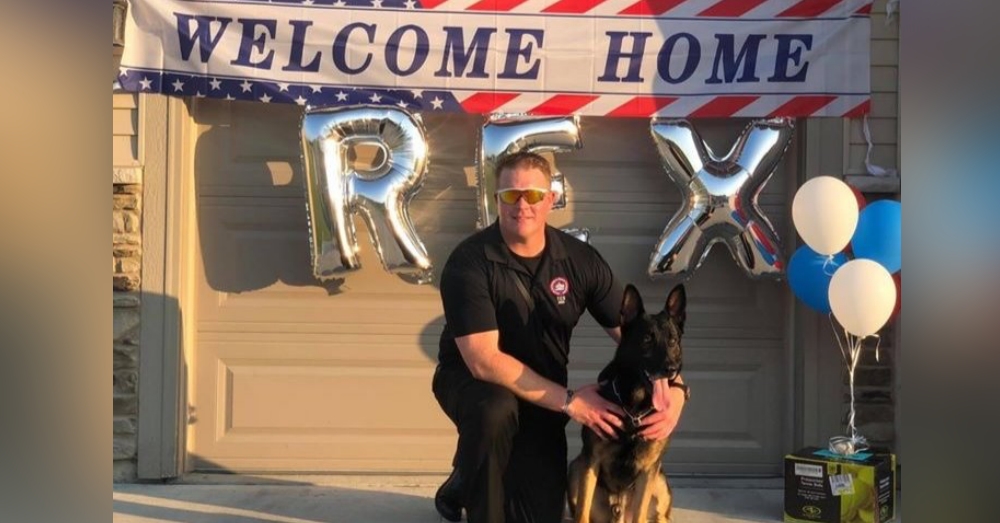 Patla’s supporters also applauded the board’s decision. “Last night the Twin Lakes Village Board voted to “sell” Rex to Joe Patla for the price of $18,000,” they wrote. “All your support made this possible! We don’t know how to thank you enough! Please join us in wishing Joe and Rex all the best! Welcome home Rex!”

What do you think about this outcome? Did the board make the right decision?