Dog Collapsed From Pain After Being Hit By Car

Hope For Paws received a call about a stray dog that was hit by a car and in desperate need of help. A group of children spotted the injured dog and brought him back to their house. They asked their mother to contact the rescue, so the dog could receive the proper care. The rescue team arrived just as the dog collapsed from his injuries.

Loreta rushed over to the dog and scooped him up in her arms. Eldad knew that the pup was in bad shape and needed immediate medical care. The dog’s eyes were rolled back in his head and his breathing was labored. They thanked the good samaritans for calling them and rushed to an emergency animal hospital. They named the dog Tux and wrapped him in a blanket. 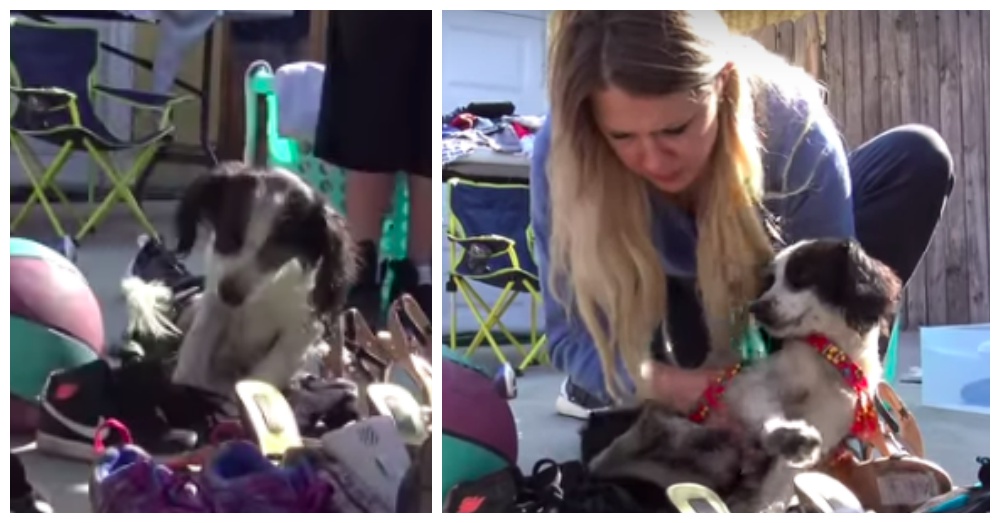 Tux was immediately started on medicine to reduce swelling and inflammation. Shortly after receiving the medication his eyes opened, which was a great relief to the medical staff. Tux was still not out of the woods and would need a couple of weeks at the hospital to recover. 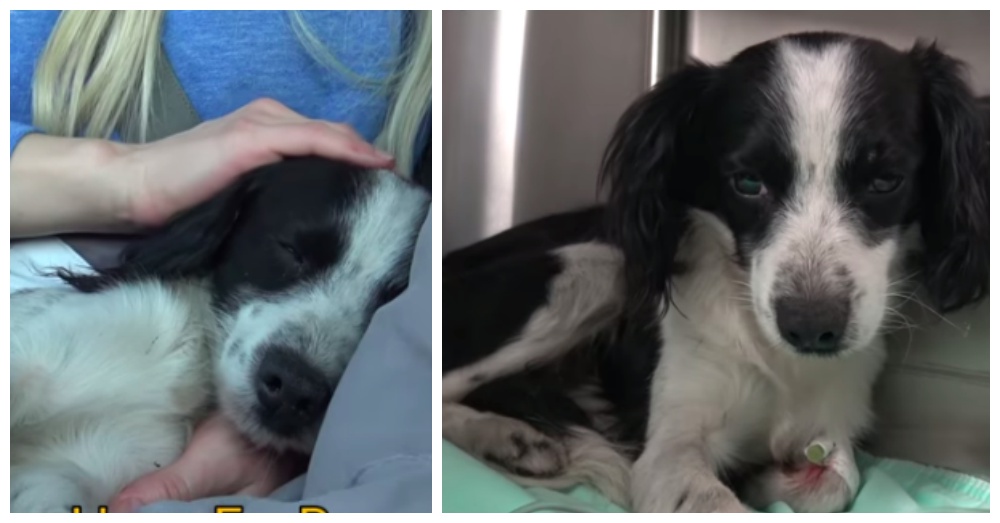 Each day he continued to improve. Finally, he was ready to leave and find a forever home. The staff and rescuers did not know if they would see the day that Tux would walk on his own out of the hospital. Tux was not only walking but wagging his tail.

“It was so amazing to see him wag his tail for the first time,” said Eldad. 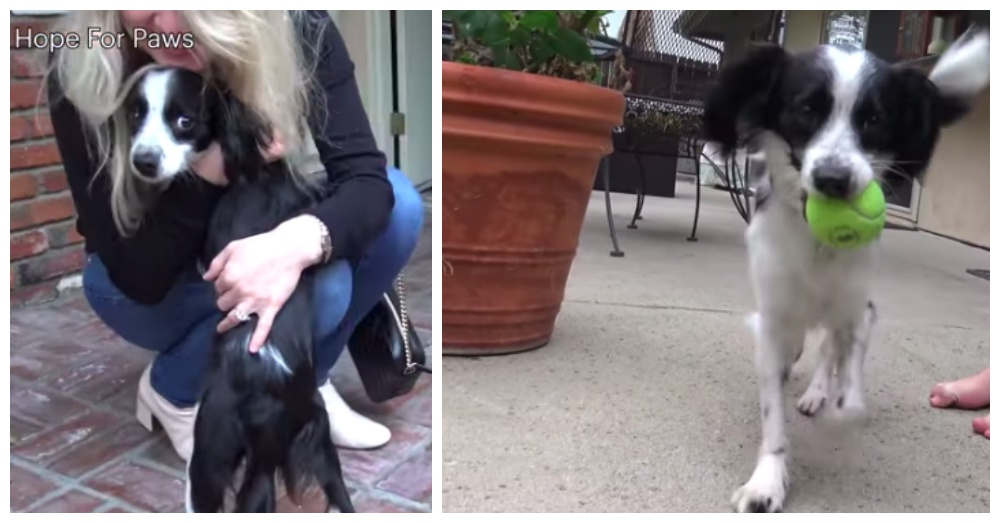 Foxy and The Hounds, a southern California dog rescue, fostered Tux for a few weeks until they found him a forever home. “He is absolutely the sweetest soul and loves nothing more than snuggling and loving on you. He is a very special boy and is so grateful and loyal,” posted the rescue. The 3-year-old Spaniel mix is fully recovered and loves to run and play. Thank you to everyone involved in saving him. 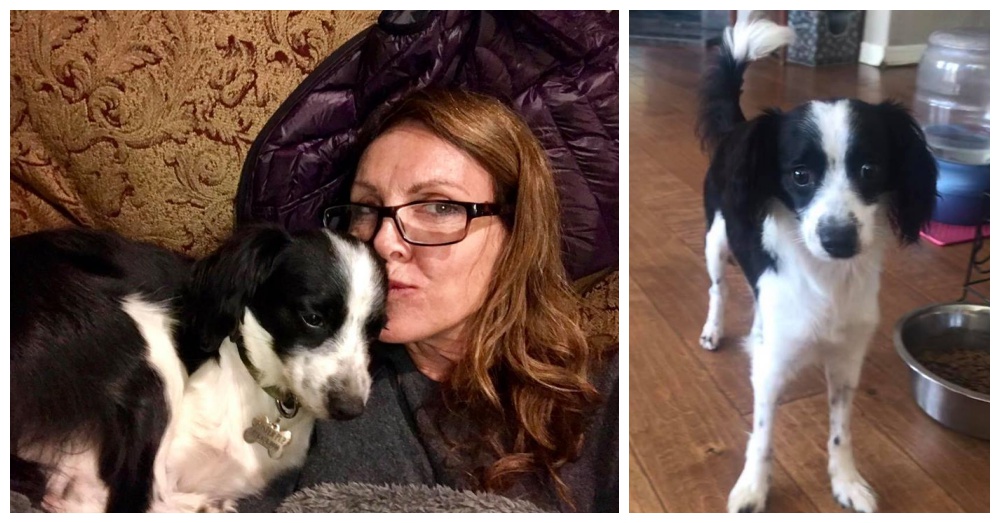 Photos: Facebook/Foxy and the Hounds