A Cop Sees A Man With A Gun, Digging A Hole Nearby…Then Winds Up Saving A Dog’s Life

Chris Lynch, a conservation officer with the Michigan Department of Natural Resources, was on patrol when he discovered a parked car and a man with a little dog running by his side on private property off an ORV trail.

Lynch had an odd feeling about the situation, so he stopped to investigate further. He watched the man suspiciously reaching into the vehicle. That’s when he saw him putting a loaded rifle back into its case.

Lynch approached closer and then noticed a second man digging a hole with a shovel not far from the car. This seemed shady to Lynch, so he questioned the first man. He told Lynch that he was burying his dog. 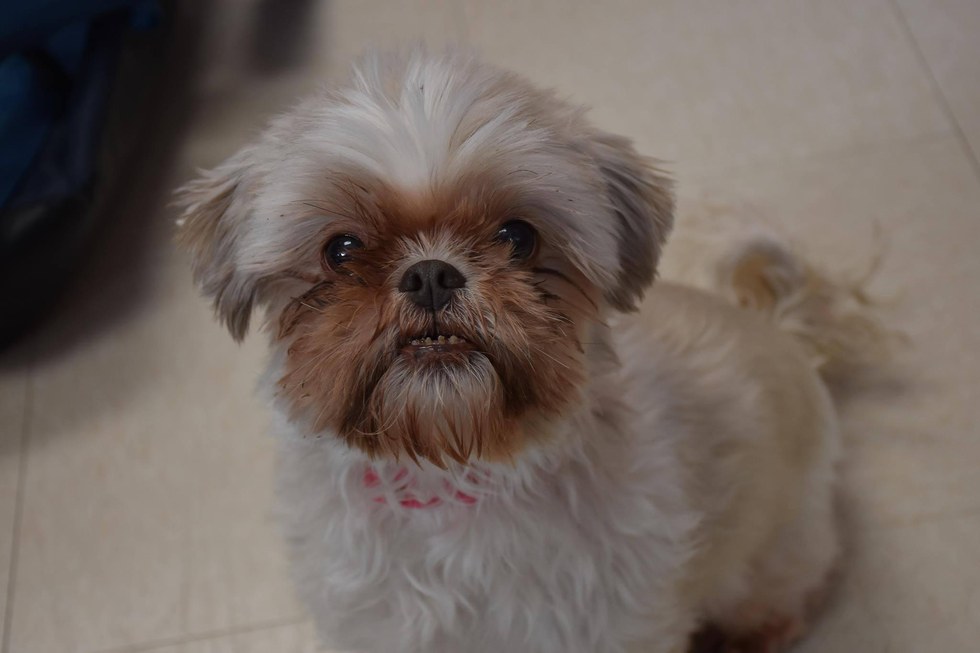 He walked over to the freshly dug hole and peeked down. There was a cardboard box in it, and then it all clicked inside Lynch’s mind. The men were not going to bury just any dog, they were going to shoot and kill the dog that was with them, and bury her in the hole.

When Lynch asked for an explanation, their reasoning for wanting to shoot the dog was because “she was old.” Lynch said the dog appeared to be pretty healthy and should not be killed.

He warned them that they were on private property and told them about the animal shelter that was ten minutes down the road. He convinced the two men to give the dog to him, and then he drove her to the Delta Animal Shelter. 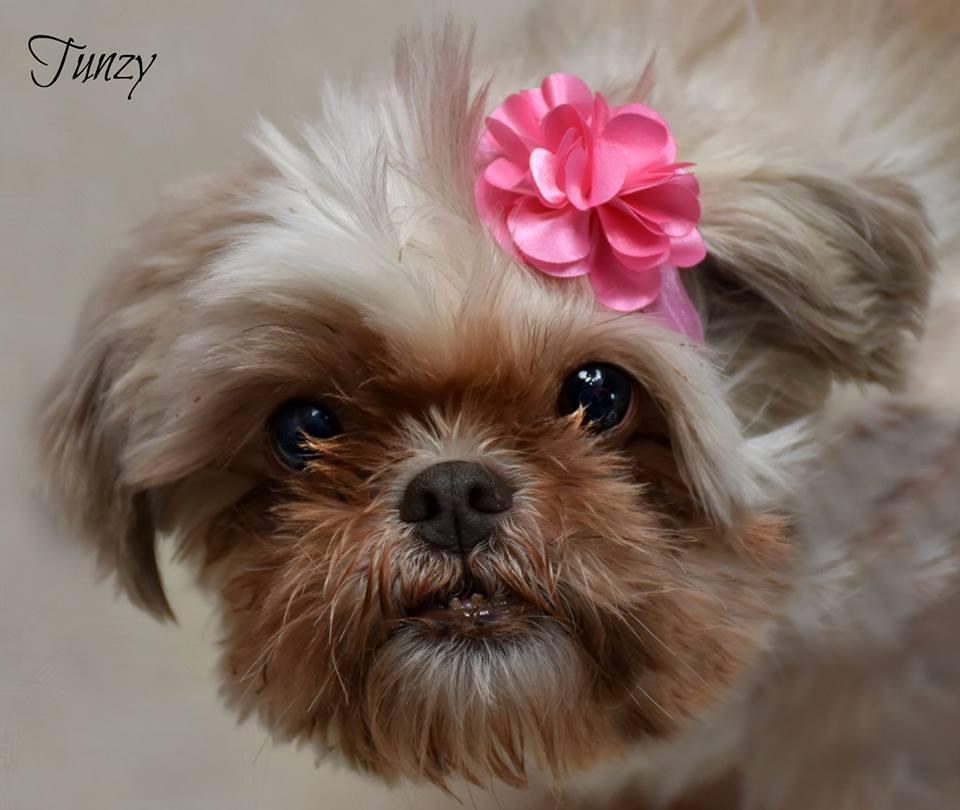 Upon arrival, shelter staff couldn’t believe what they were hearing. The 11-year-old Shih Tzu, named Tunzy, would not be alive if it weren’t for Office Lynch stopping to check out the suspicious situation.

“There is no justifiable reason to end her life,” a shelter spokesperson told The Dodo. “She probably has a good five years of life left and her health is fine. The community does not accept what was going to happen, nor any other forms of abuse of an animal.”

Thankfully, Tunny has been adopted! She will finally get her happy ending after everything she has been through.

Let Tunny’s story be a reminder that people who want to give up their animals for whatever reason can always bring them to a shelter free of charge and no questions asked!

Meanwhile, enforcement action was taken for the loaded gun in the vehicle. Further details are unknown.