Service Dog Has Been A Lifeline For Woman, But Now It’s Her Turn To Help Him As He Battles Cancer

Stephanie Taylor, of Seattle, has spent the last four years living in and out of the hospital. She has a plethora of chronic illnesses including multiple heart conditions, diabetes I and II, stomach issues, and mental illness.

By her side through it all has been her service dog, an 11-year-old Bulldog named Tum Tum. Tum Tum has acted as a lifeline for her and is trained to gauge her heart rate and stand on her pressure points if she loses consciousness. He knows when something is wrong and has even got her to the ER before. 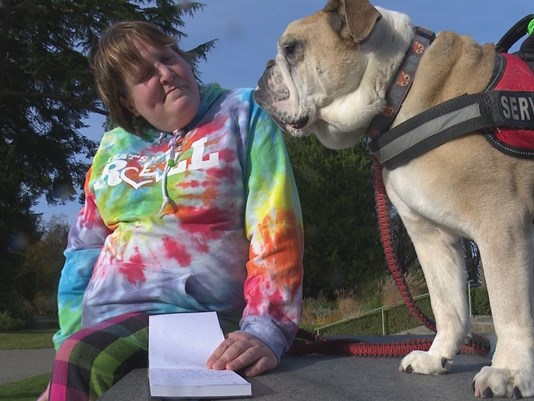 But now the tables have turned and it is Taylor’s turn to help Tum Tum. Sadly, he was diagnosed with liver cancer in October. Although it’s unsure exactly how long he has left to live, Stephanie knew he deserved for his final time on Earth to be the best possible.

She has made a bucket list of fun adventures to do with Tum Tum before he passes. Creating new memories together outside of a medical environment will be great for these two best friends. 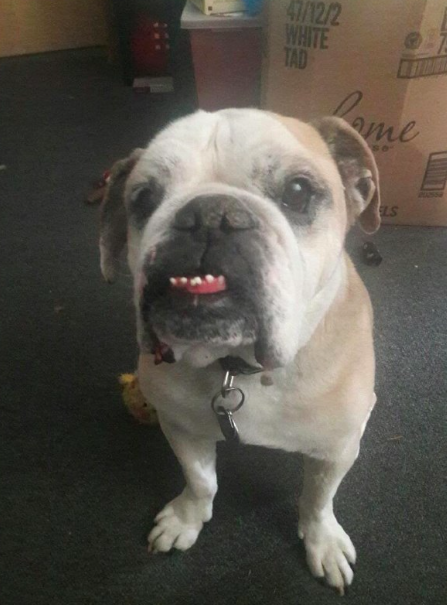 The bucket list includes things like going swimming, eating cheeseburgers from select restaurants, visit the beach, fill up a pool with tennis balls, go for a ride on a boat, rent an RV and visit different states, fly on a plane one last time, and so much more.

One of the final bucket list items is to take a trip to the mountains to play in the snow, one of Tum Tum’s favorites. 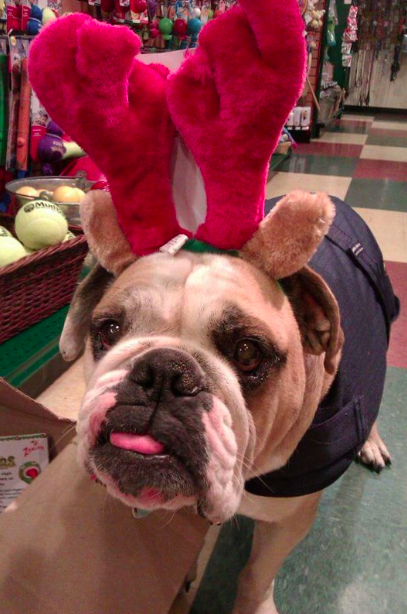 Taylor hopes to cross off as many bucket list items as possible in Tum Tum’s final days, but whatever they don’t get to accomplish, Taylor plans to do herself. She’d be keeping Tum Tum’s memory alive and taking a piece of him with her to finish them.

Thankfully, Taylor has many friends and family that will be able to help her once Tum Tum passes away, but of course it won’t be the same and Tum Tum will take a huge chunk of her heart with him.

Dog Refuses To Fall Asleep Until Dad Sings Her A Lullaby: Click “Next” below! 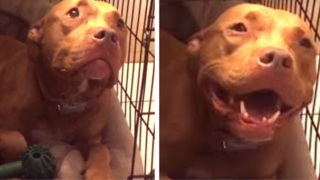 Dog Refuses To Fall Asleep Until Dad Sings Her A Lullaby 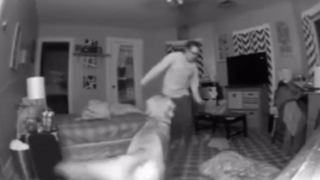 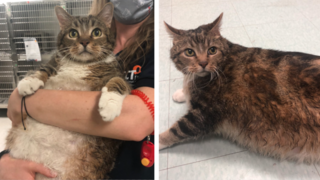