Humans Contract This Deadly Disease From Animals Far More Than From Other Humans, Study Finds

Tuberculosis cases have been overshadowed by COVID-19 in 2020, but the fact is TB will claim more than 1 million lives this year, and scientists are still learning about how it is transmitted to humans.

A study published in Science Daily reveals that humans are more likely to contract TB from animals than they are other humans.

A research team led by Vivek Kapur, professor of microbiology and infectious diseases and Huck Distinguished Chair in Global Health, Penn State, looked at the prevalence of Mycobacterium bovis, considered by the World Health Organization, World Organisation for Animal Health and Food and Agriculture Organization of the United Nations to be the cause of zoonotic TB. They took 940 bacterial samples from patients at a TB hospital in southern India and compared the genetic sequences they found with 715 others from a public TB database in south Asia. 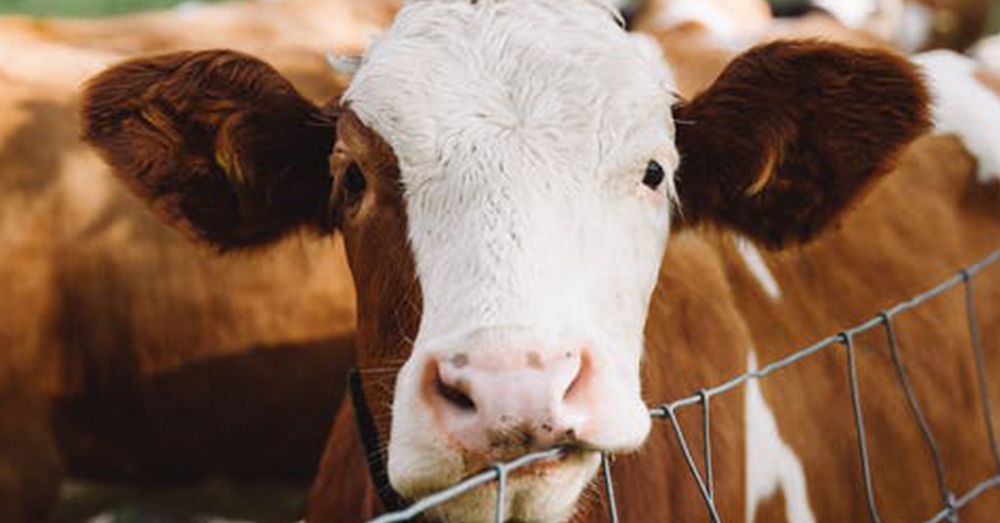 Source: Pexels
Tuberculosis can be transmitted to humans through cattle.

The prevailing assumption was that M. bovis would be present in all of them. But it wasn’t.

“Surprisingly, we did not find any evidence for the presence of M. bovis in any of the samples,” Sreenidhi Srinivasan, postdoctoral scholar in the Huck Institutes of the Life Sciences, told Penn State. “Instead, we found that seven of the patient samples contained M. orygis. Six of these came from patients with extrapulmonary TB.”

This basically means that more strains of bacteria can pass between humans and animals, spreading TB, than scientists previously knew.

“Our findings suggest that M. bovis might be uncommon in India, and that its detection may not be an adequate proxy for zoonotic TB infection in humans,” Srinivasan said. “These data indicate that members of the TB complex other than M. bovis might be more prevalent in livestock in India.” 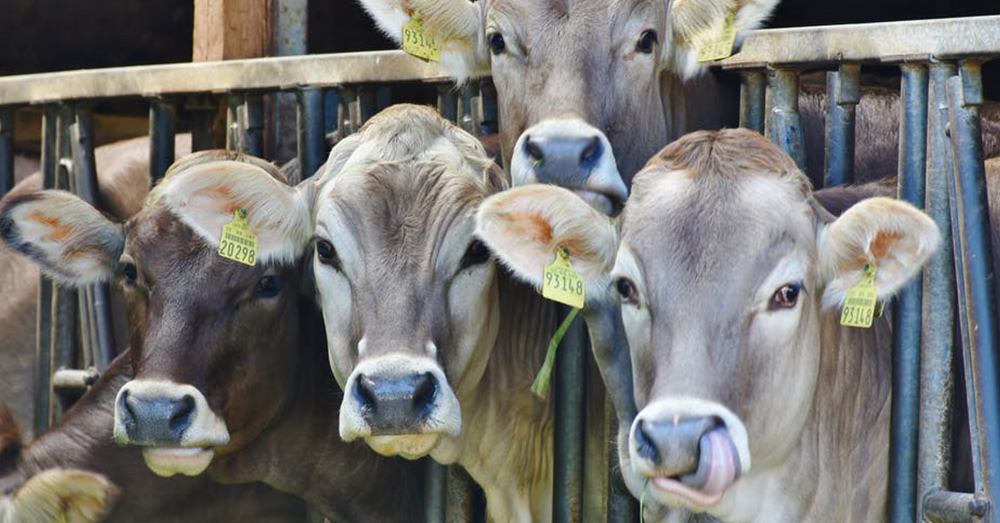 According to CNN, cattle most commonly become infected with TB after eating spoiled dairy products, which can harbor M. bovis. The CDC maintains that the highest rates of bovine TB are found on ranches along the U.S. – Mexico border, prompting more cases of zoonotic TB in Hispanic communities than others.

“What we’re seeing is they are getting it from ingestion of unpasteurized milk products,” said Colleen Scott, Epidemic Intelligence Service Officer at the U.S. Centers for Disease Control and Prevention (CDC). 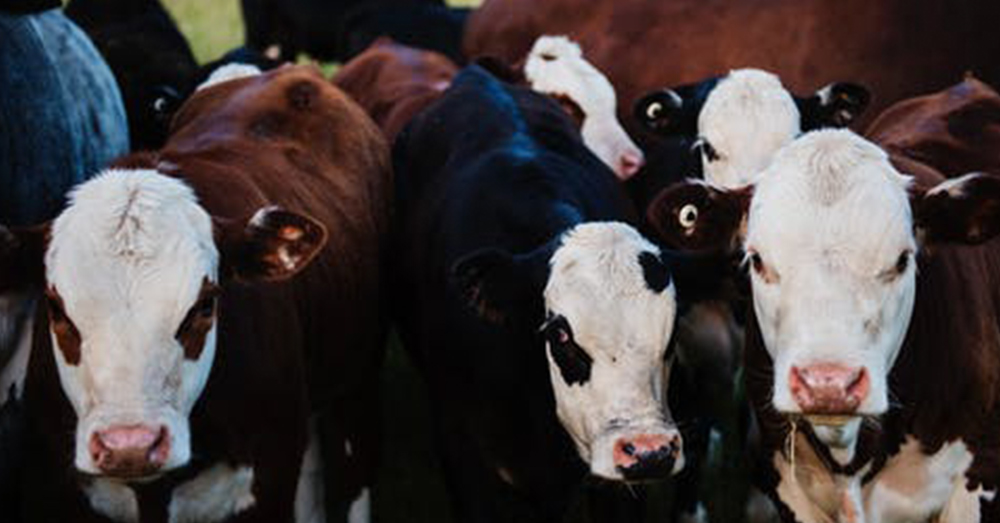 Scott found that 230 cases, or 1.5% of all TB cases reported in the U.S. between 2006 and 2013 were linked to the M. bovis bacteria. The same rate was assumed to be applicable to zoonotic transmission worldwide, but the recent study may change that assumption.

“Tuberculosis kills 1.4 million people every year, making it the most deadly disease arising from a single infectious agent,” Kapur said. “India has the largest burden of human tuberculosis globally, with more than 2.6 million cases and 400,000 deaths reported in 2019. Additionally, the cattle population in India exceeds 300 million, and nearly 22 million of these were estimated to be infected with TB in 2017.”

Kapur and his team believe the widely accepted definition of zoonotic TB should be adjusted to reflect these findings, and the reality of the disease’s spread.

“By 2035, the World Health Organization is aiming to reduce the incidence of tuberculosis by 90% as a part of its End TB Strategy,” he said. “The increasing evidence supporting M. orygis endemicity in south Asia and the identification of M. tuberculosis in cattle highlight the importance of using a One Health approach, involving multisectoral collaboration across the veterinary and clinical sectors, to meet the WHO’s goal in India.”