Owner Reunites With His Cat That He Lost 11 Years Ago, But Decides That Someone Else Can Have Him….

From the moment Rowan Jones met T-Shirt the kitten, he knew he was a special little guy.

“I immediately fell in love with T-Shirt because he was absolutely insane,” Jones told The Dodo.

T-Shirt had always been an incredibly social, outdoor cat and loved to meet people in his neighborhood. He would occasionally stay away for too long, and his dad would find him hanging out with another family in the neighborhood. He wore a collar, though, and he never usually stayed lost for long. Until one day, when he was one years old, he wandered away and never came back. 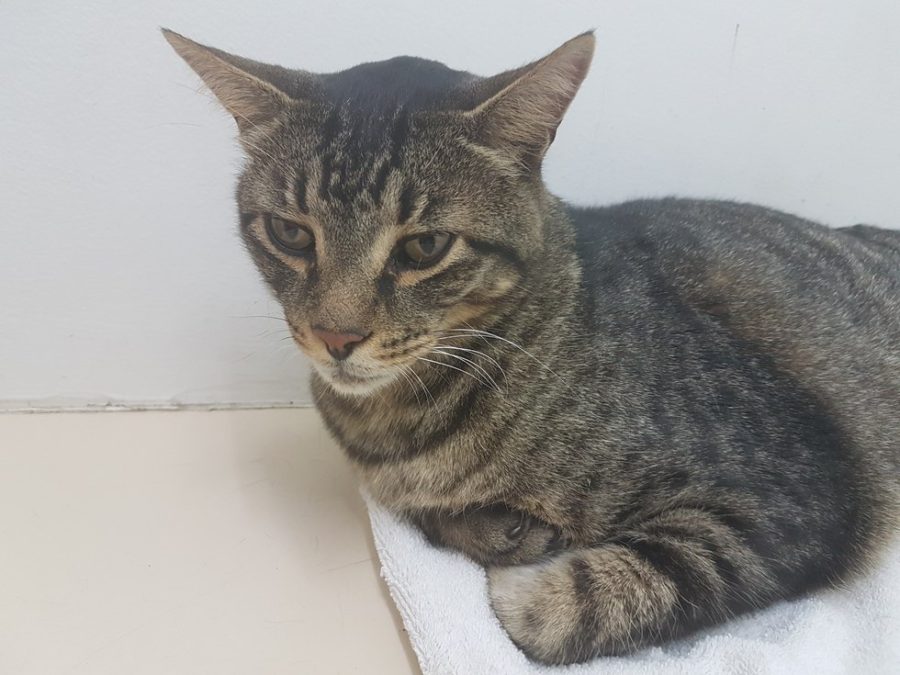 “It was normal for him to disappear and return, or for us to go and find him,” Jones said to the Dodo. “He had a collar with our details, but when he went missing for good he wasn’t wearing his collar, unfortunately, because we were in the process of changing it.

It was hard for Jones to accept the fact that he’d never know what happened to his four-legged friend — until one day, 11 years later, when he got a call from a local vet. T-Shirt had been found. 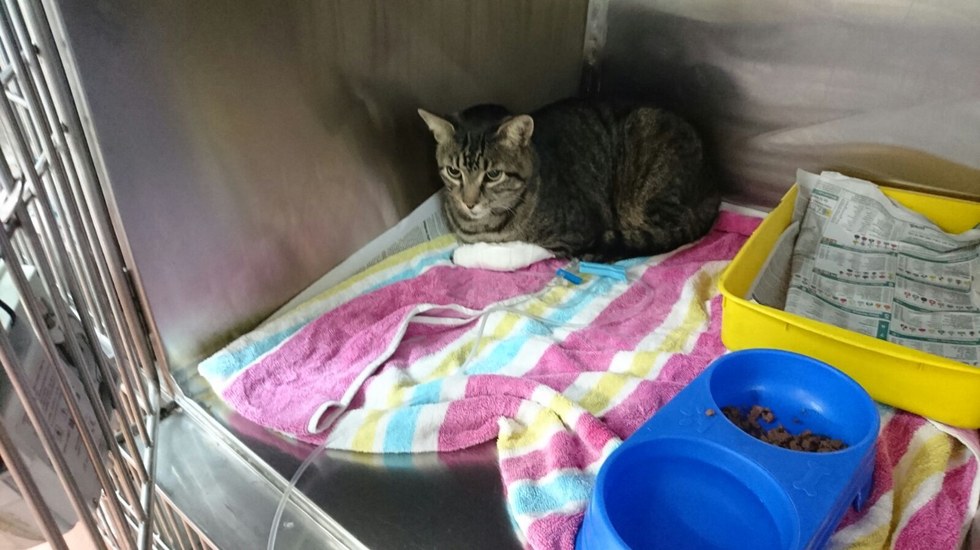 If you want to know how he was found, that’s when things start to get interesting…..