These Dogs Didn’t Make The Cut During Their TSA Training, But You May Be Able To Bring One Home

Not everyone is cut out to work for the TSA, and that includes K9s. But what happens to those dogs after they find out they’ve been passed on?

The dogs are spayed, neutered and vaccinated before being handed over to the new owners at no charge, though there are some conditions. Promising pet owners must apply and meet a list of qualifications before they can take home their new furry friend. 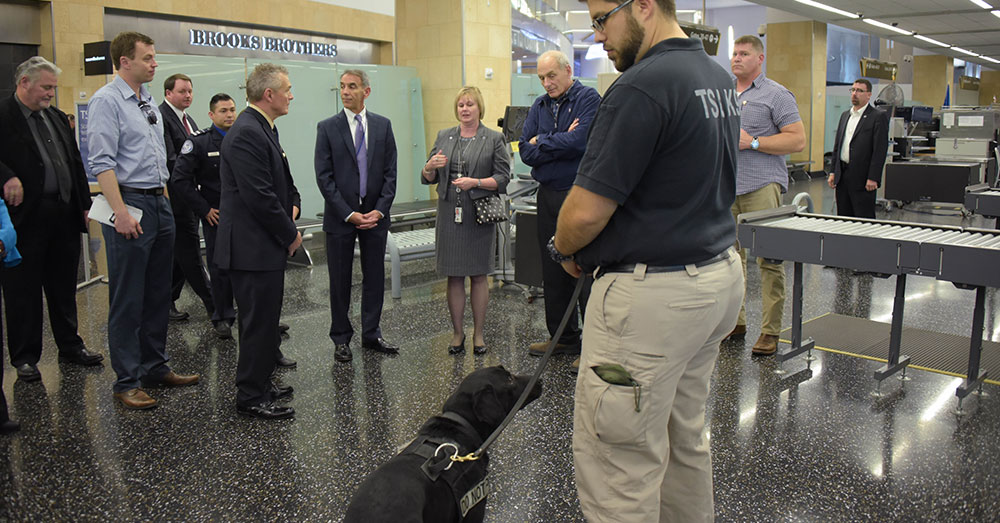 Source: Wikimedia Commons
TSA dogs are often adepts at sniffing out drugs and explosives, but not everyone makes the cut.

And one more box to check, you have to travel to Joint Base San Antonio-Lackland, San Antonio, Texas, to pick the dogs up.

The dogs range in age from 2 to 10 years old, and are crate trained, but not house trained. In most cases, the TSA maintains, they are active dogs, with energy to spare. 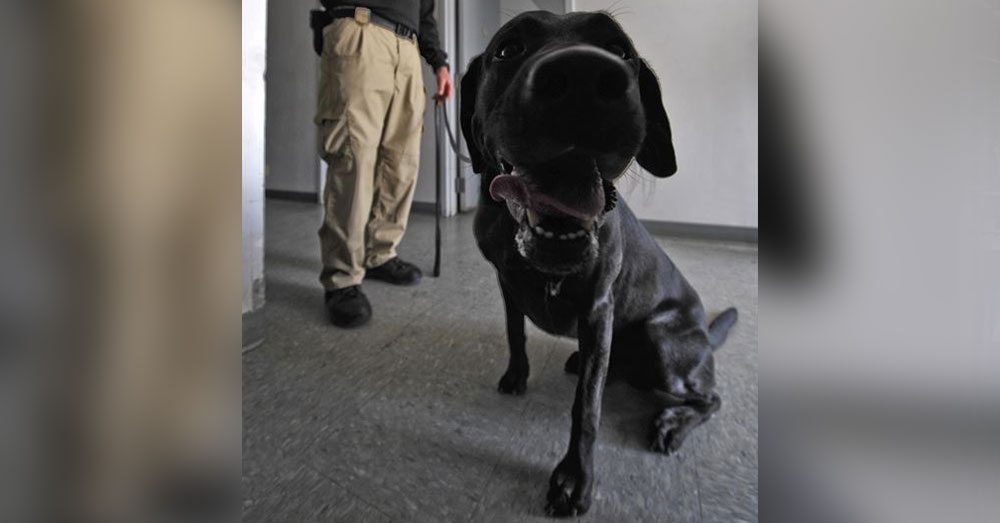 Source: U.S. Air Force
The dogs that aren’t kept on as K9s are adopted out.

The adoptions open up on October 2018, but the TSA already has a long list of people hoping to take home one of the nicest dogs to ever apply for a job with the agency. They didn’t have what it takes to become successful drug-sniffing dogs, but they can certainly make great pets. 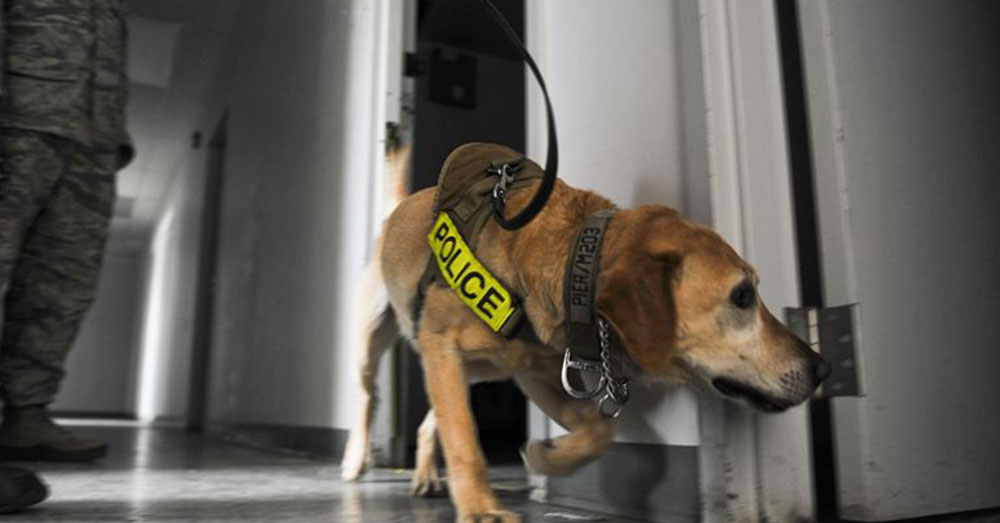 Source: U.S. Air Force
You could bring one home!

Learn more about these canines seeking career changes in the video below!