The Trump Administration is removing protections for wild bird species that have kept these animals from extinction for over a century. The president’s proposal would prevent accidental bird deaths caused bay industrial operations from being considered criminal violations under the Migratory Bird Treaty Act.

The law affects more than 1,000 species under the Migratory Bird , some which are already dwindling to the point of becoming endangered, PBS reports. Some experts estimate that this measure could lead to billions of bird deaths as they crash into power lines and buildings, or get trapped in oil pits.

A U.S. Fish and Wildlife officials said the proposal was meant to match up with the 2017 legal decision. had effectively ended criminal enforcement under the act during Trump’s presidency. The pending proposal would cement that interpretation of the law into government regulation, thus making it harder to reverse by subsequent administrations. 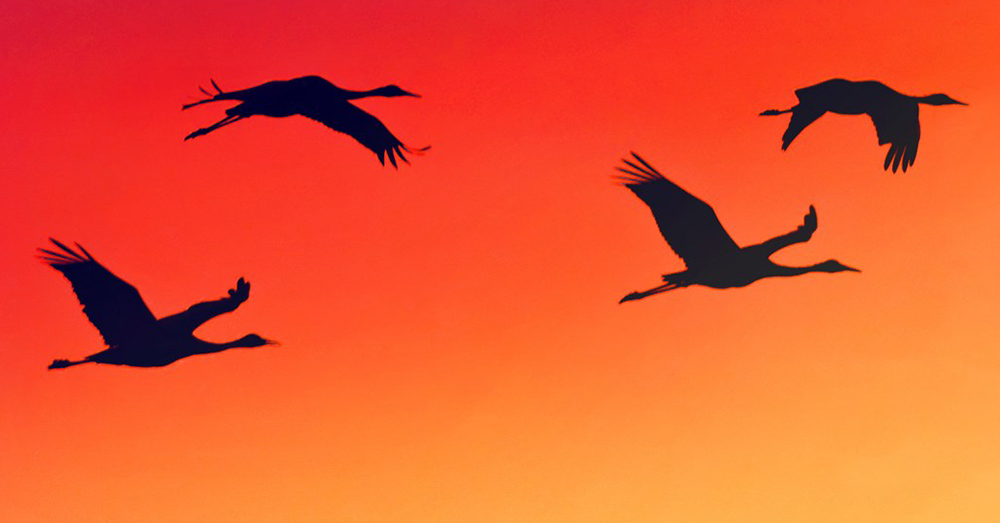 The plan is facing pushback from former U.S. Fish and Wildlife Service Director Dan Ashe and other independent scientists who say that billions of birds could die as a result.

2018 marked the 100th anniversary of the Migratory Bird Treaty Act, which was signed into law by President Theodore Roosevelt. Roosevelt was a staunch conservationist and played a critical role in forming the United States’ national parks.

In just a few years, the Trump administration has attempted to hand the future of both over to commercial interests. 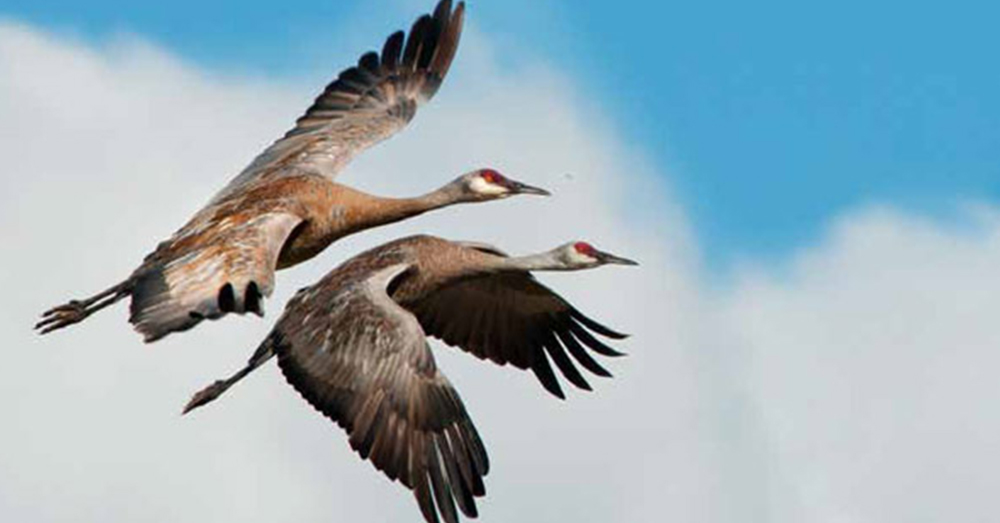 Noah Greenwald, endangered species director at the Center for Biological Diversity, said Trump used an unnecessary review to lend credence to the rule change after having already muscled the policy in place in 2017. A public statement from Greenwald and the CBD indicate that the 2017 decision was made by the Solicitor of the Department of Interior and former Koch Industries employee, Daniel Jorjani. 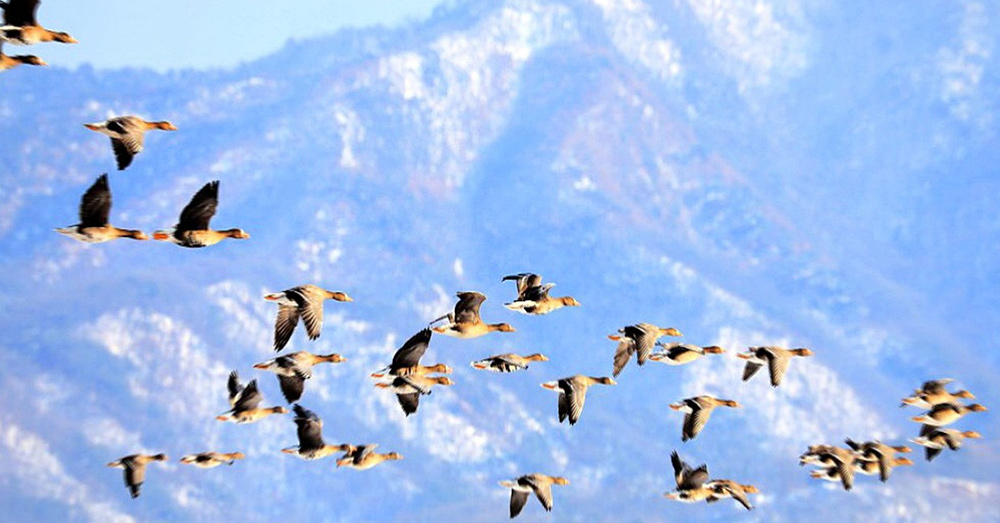 Source: Pixabay
It’s estimated that billions of birds could die as a result of this rule change.

“This faux environmental review is a thinly veiled attempt to shield the Trump administration’s disastrous bird-killing policy from being overturned by a new administration,” said Noah Greenwald says. “The administration’s radical change in policy has already allowed the killing of thousands of birds across the country. If it’s allowed to stand it will only magnify ongoing and severe bird declines that are pushing us toward a real silent spring.”

According to the U.S. Fish and Wildlife the measure only seeks to align current regulations 2017 legal decision.

“We believe this is the only viable alternative in line with this legal conclusion,” reads a statement from the USFW. 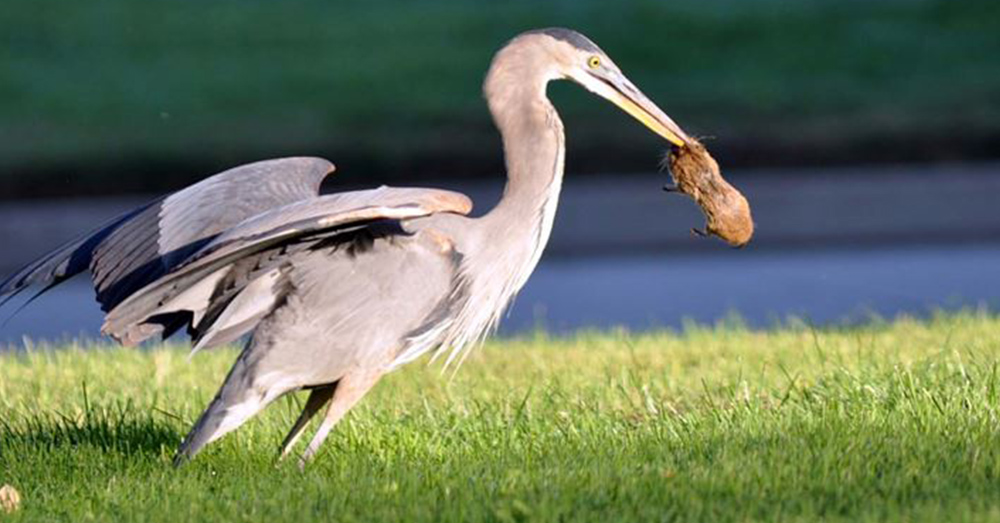 National Audubon Society President David Yarnold told the Associated Press that the potential fallout from this decision is largely being ignored at an already trying time in U.S. history.

“While America is in turmoil, the Trump administration is continuing its relentless war on nature,” Yarnold said.

A 45-day public comment period follows the entry of the environmental review in the public register, after which time a court will decide if the rules on government regulation of migratory birds should be permanently altered. Currently, the state of New York is loading a coalition involving of 8 other states and numerous conservation groups in challenging the 2017 U.S. District Court decision.

The Migratory Bird Treaty Act (MBTA) is our nation’s most important tool for preventing bird deaths. Now, this landmark law is under attack.

Millions of birds are killed each year by uncovered oil waste pits, power lines, and other dangers.