President Trump has long delighted in scrapping environmental protections, especially those that bump up against corporate America’s bottom line. But the administration’s latest rollback more than just another giveaway to Big Oil and other companies that profit from environmental destruction. The Trump White House is about to give hunters permission to shoot Alaskan bears, wolves, and their respective cubs/pups right in their dens.

According to The Guardian and other news outlets, the White House is preparing to roll back Obama-era protections designed to protect Alaskan wildlife from overzealous hunting. 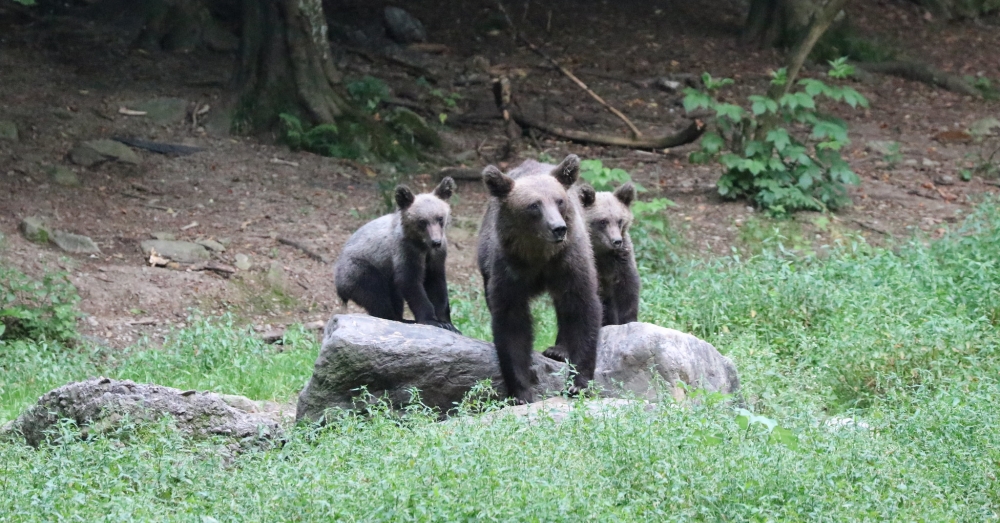 Before these regulations were put into place, “hunters” could shoot wolves from airplanes, or lure hungry bears out from their dens with donuts to shoot them. Of course, this wasn’t really hunting as much as it was a slaughter, because the animals themselves didn’t stand a chance. These un-sportsman-like behaviors also threatened the 49th state’s ecological balance. 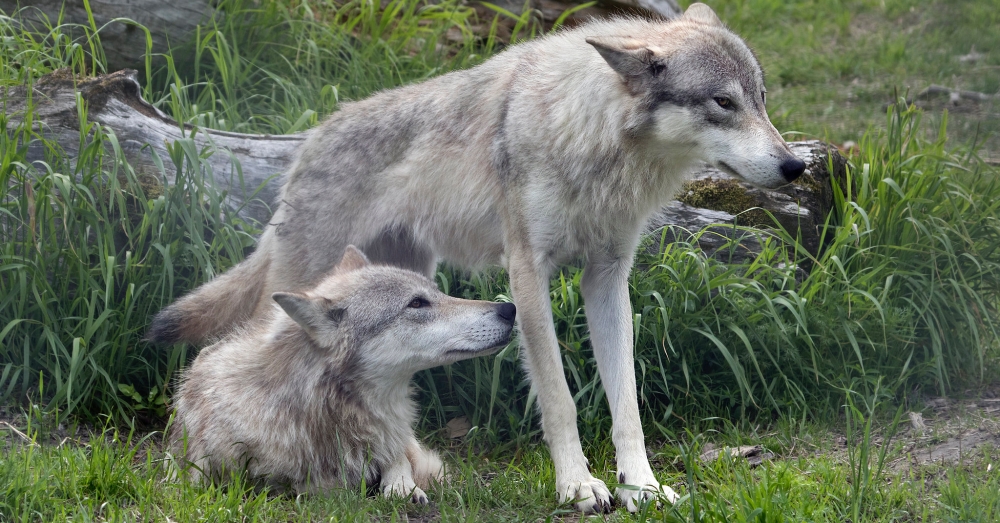 According to the Anchorage Daily News, Trump’s new rules will permit hunters to lure black bears (including mama bears and their cubs) out of their dens with artificial lights, and lure brown and black bears with donuts and other bait. They’ll let people hunt wolves and coyotes during denning seasons, when pregnant mothers are nursing their pups.

The new regulations also invite hunters to shoot caribou from traveling motorboats, which doesn’t seem very sporting, and to pick off swimming caribou while they’re struggling to reach the shore. “These harvest practices would be allowed in national preserves where authorized by the state of Alaska,” a parks service spokesman assured the paper. Even so, none of these measures sounds especially fair, or like a prudent way to ensure the species’ long-term survival. 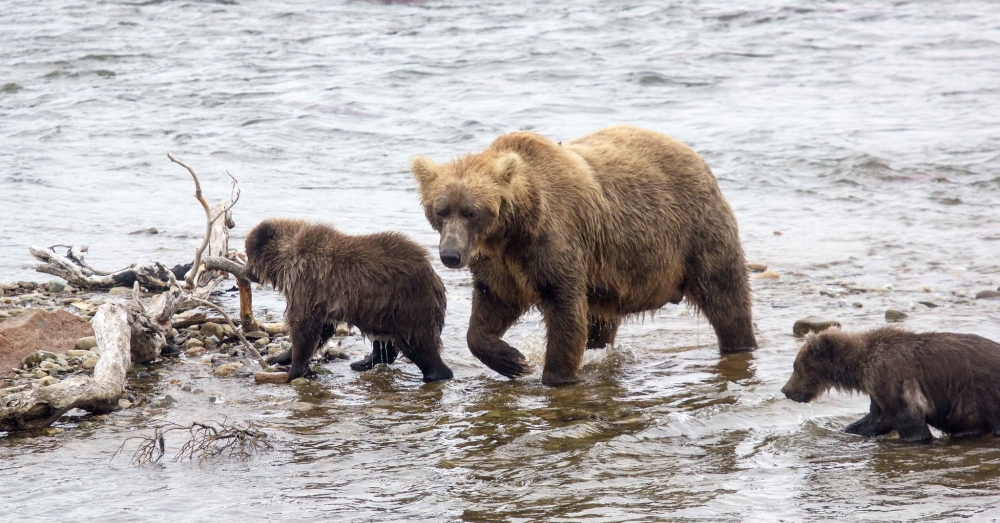 Some Alaskans, including state senator Dan Sullivan and tribal members, who depend on hunting for sustenance in rural areas, consider the issue as a matter of state’s rights and applaud the new rules. But conservationists, including Jesse Prentice-Dunn, policy director for the Center for Western Priorities, have called Trump’s revisions what they are, which is “amazingly cruel” and “just the latest in a string of efforts to reduce protections for America’s wildlife at the behest of oil companies and trophy hunters.” It’s hard to see who else will benefit.

What do you think about these new rules? Let us know in the comments!