Not all cat-lovers are women of a certain age with curlers in their hair (though we fully support those who are). You can find dedicated cat lovers anywhere—sometimes crashed into your front stoop with a truck full of gin.

It’s not what it sounds like. Truck driver Nyrlson Bigord was fully sober when he swerved his delivery truck to avoid hitting a cat, instead crashing into the stoop of a house in Brooklyn at 3 a.m. He also crashed into three cars.

“That is one lucky cat,” neighborhood resident Celeste Tomaszewskal told the New York Post. She also added that the incident would be a big headache for those who owned the wrecked cars. 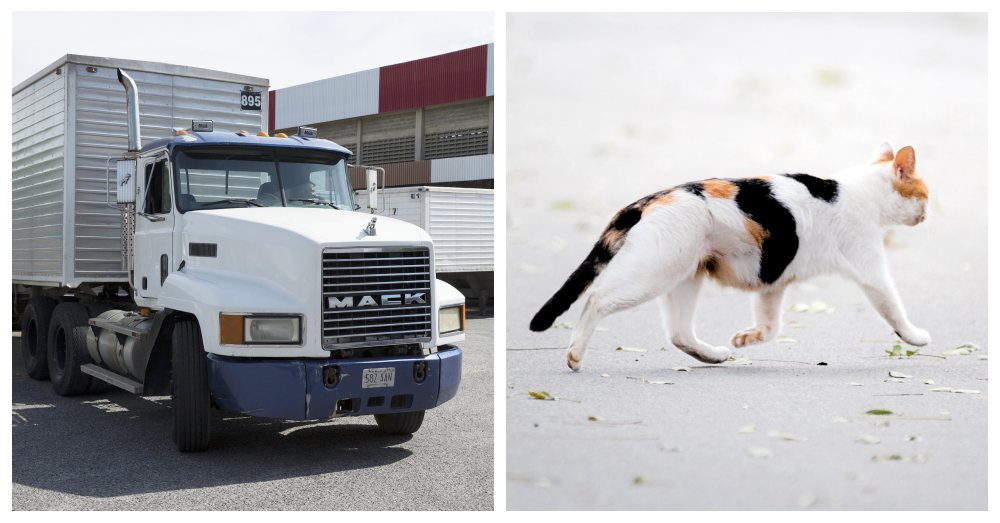 Bigord was driving an Aviation Gin truck when he made the split-second decision to swerve for the scampering feline.

An annoyed neighborhood resident pointed out that Bigord shouldn’t have been driving in that neighborhood in the first place since the roads are only meant for residents and local deliveries. Still, there’s likely a cat parent out there who’s grateful Bigord gave the kitty a second chance.

No word on whether or not the cat fully appreciated the effort made to save its life. Bigord told the New York Post, “I can’t do interviews. Thanks,” when he was contacted for comment. 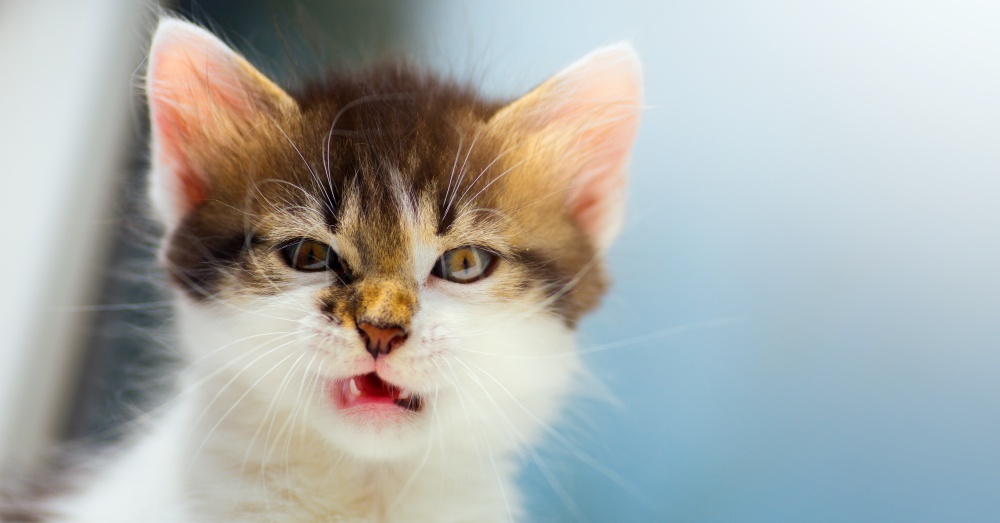 Police said that Bigord will be issued a summons. If he’s lucky, the judge will be a cat person.