Anna Seidman spent the past two decades as legal advocacy director at Safari Club International (SCI), a nonprofit organization that advocates for hunters. Just this week, she was named the new assistant director of U.S. Fish and Wildlife Service (FWS) International Affairs Program – an agency she has sued multiple times.

Animal advocates are concerned by the new hire made by the Trump administration. Seidman’s new role puts her in charge of “implementing international conservation treaties and protecting at-risk wildlife populations” around the world. 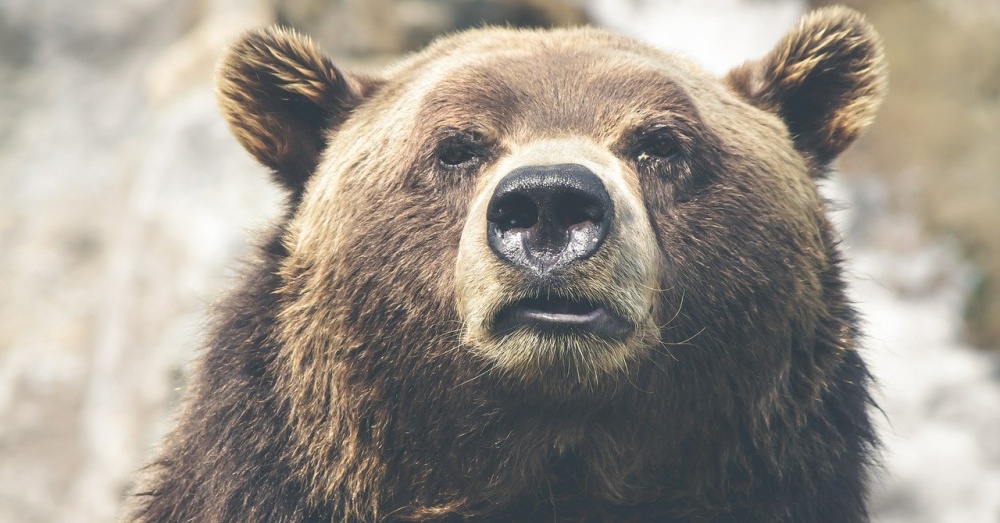 Aside from the several lawsuits she filed against the FWS, she testified before congress and was involved in challenging a 2015 rule meant to protect wildlife on federal lands in Alaska. The rule bans baiting bears, shooting bear cubs and wolf pups in their dens, and shooting swimming caribou from boats.

“The Trump administration has somehow reached a new low in protecting wildlife,” said Jamie Rappaport Clark, Defenders of Wildlife’s president, regarding the attempt to roll back the rule. “Allowing the killing of bear cubs and wolf pups in their dens is barbaric and inhumane. The proposed regulations cast aside the very purpose of national parks to protect wildlife and wild places.” 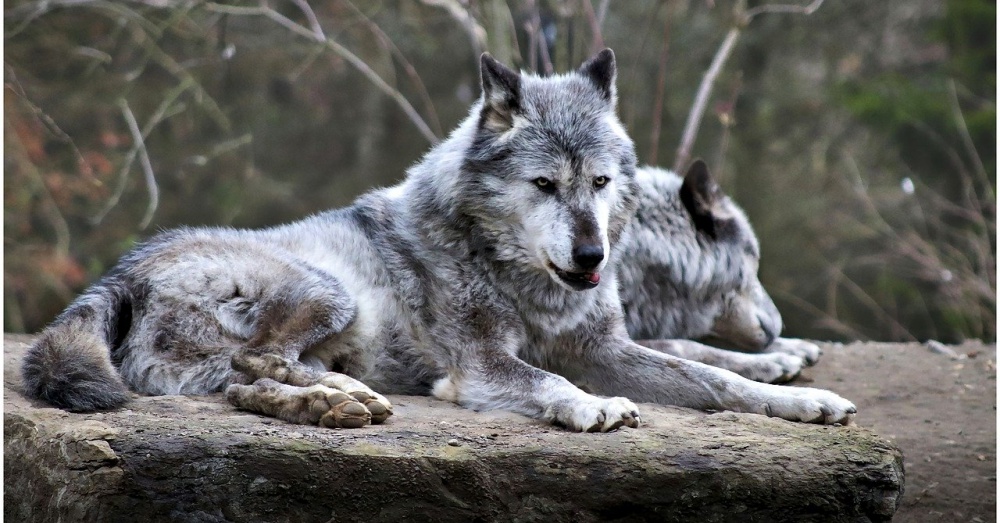 The SCI has filed many lawsuits to remove protections on grizzly bears, wolves, and importing their “trophy” kills over the years. The organization states they are focused on “protecting hunters’ rights and promoting wildlife conservation”, but it appears that they are only concerned with their right to hunt.

Hunters claim they support wildlife conservation by providing balance between predators and prey. In addition, they say the money spent on licenses or trophy hunts goes to conservation efforts, but does it? 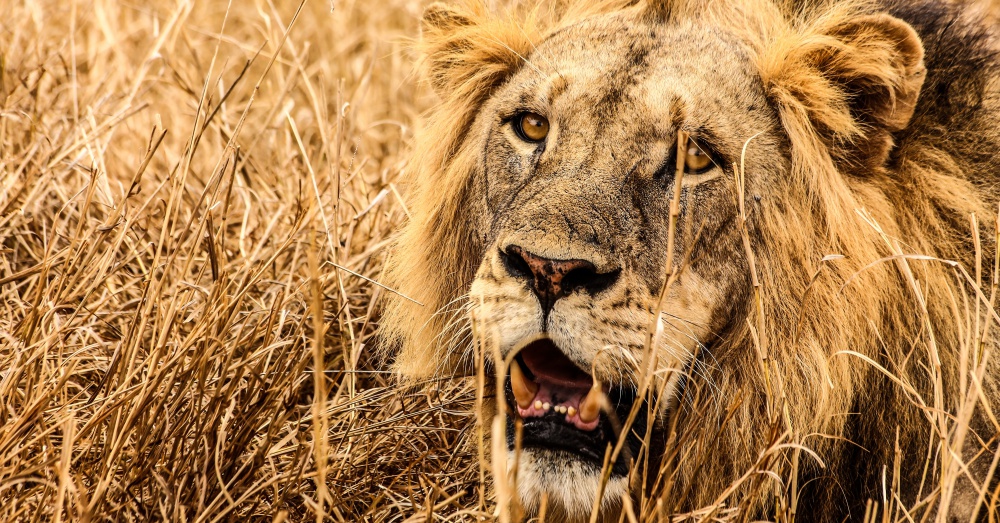 The Fish and Wildlife Service defended their decision to HuffPost, calling Seidman “an effective, innovative leader with 20 years of legal and policy experience, including expertise in international environment and natural resource management.”

What concerns many animal lovers is the fact that she has spent the past 20 years on the opposite team. They are concerned for the at-risk species and wonder if she will act in the best interest of wildlife. One person wrote, “I can only assume the dentist who murdered Cecil The Lion wasn’t available.” 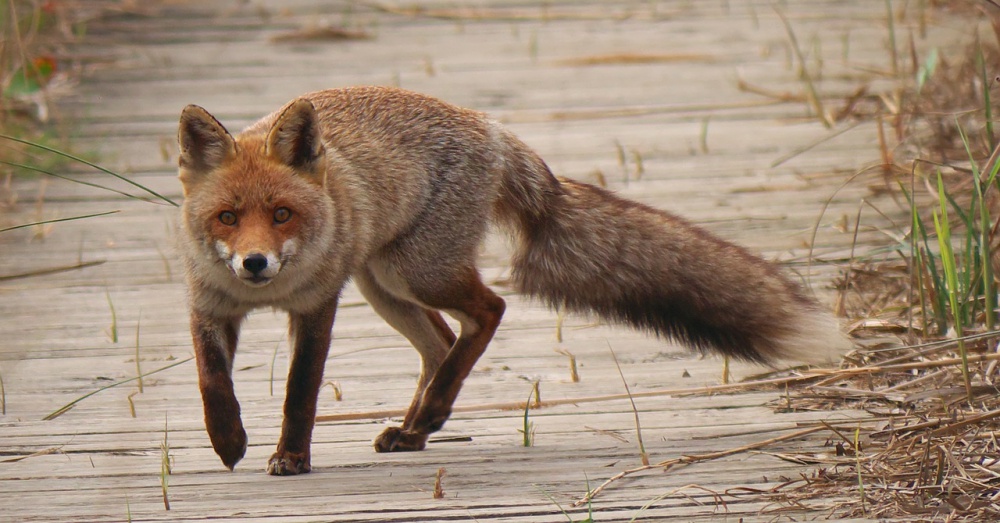 Another said, “Put the fox in charge of the hen house hmmmm”.

Some argue that this could help in the role, saying that NSA hires hackers. “Hunters and fisherman do more for conservation than the average person, because they have a dog in the race.”

Only time will tell.