Trooper The Kitten Survived A Dog Attack. During His Recovery, He Has Lived Up To His Name!

This tiny little kitten, named Trooper, had a very traumatic start to his life. He lived under a porch in Colorado with his four siblings. They were only ten weeks old when he and his family were attacked by a dog. 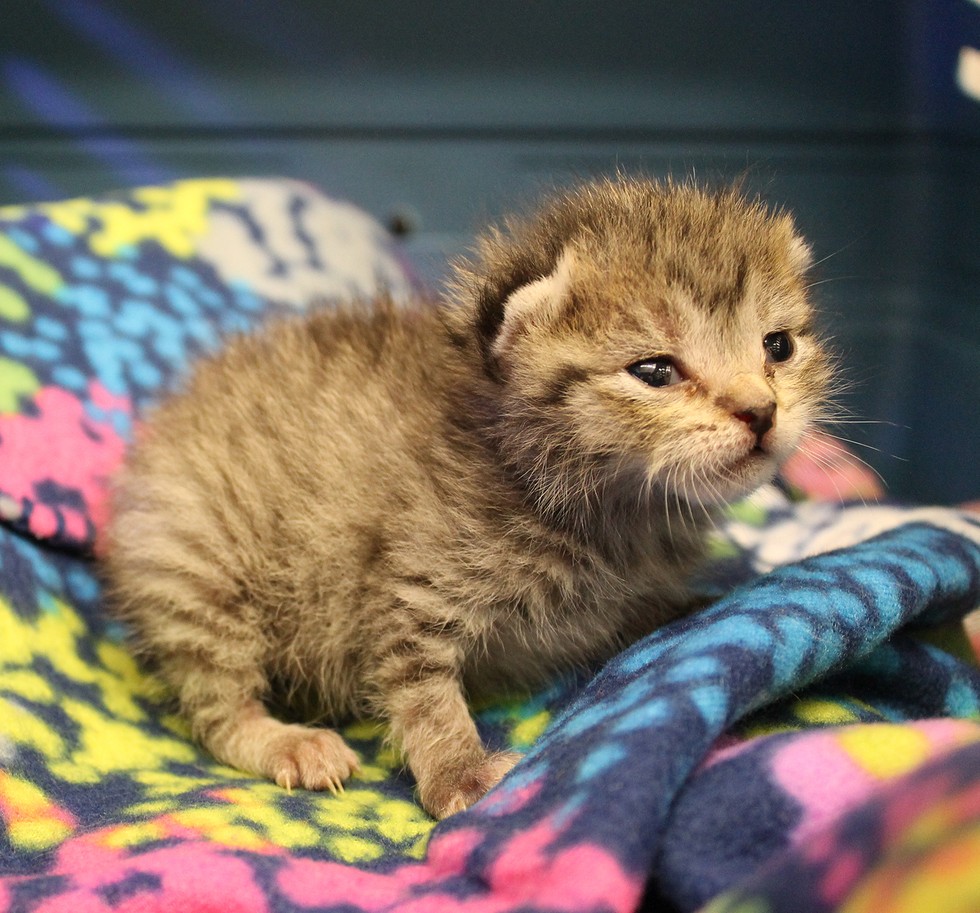 Trooper, along with his sister Patience, were the only survivors. A Good Samaritan found the two kittens and brought them to Wheat Ridge Animal Hospital. The animal hospital then contacted Foothills Animal Shelter. 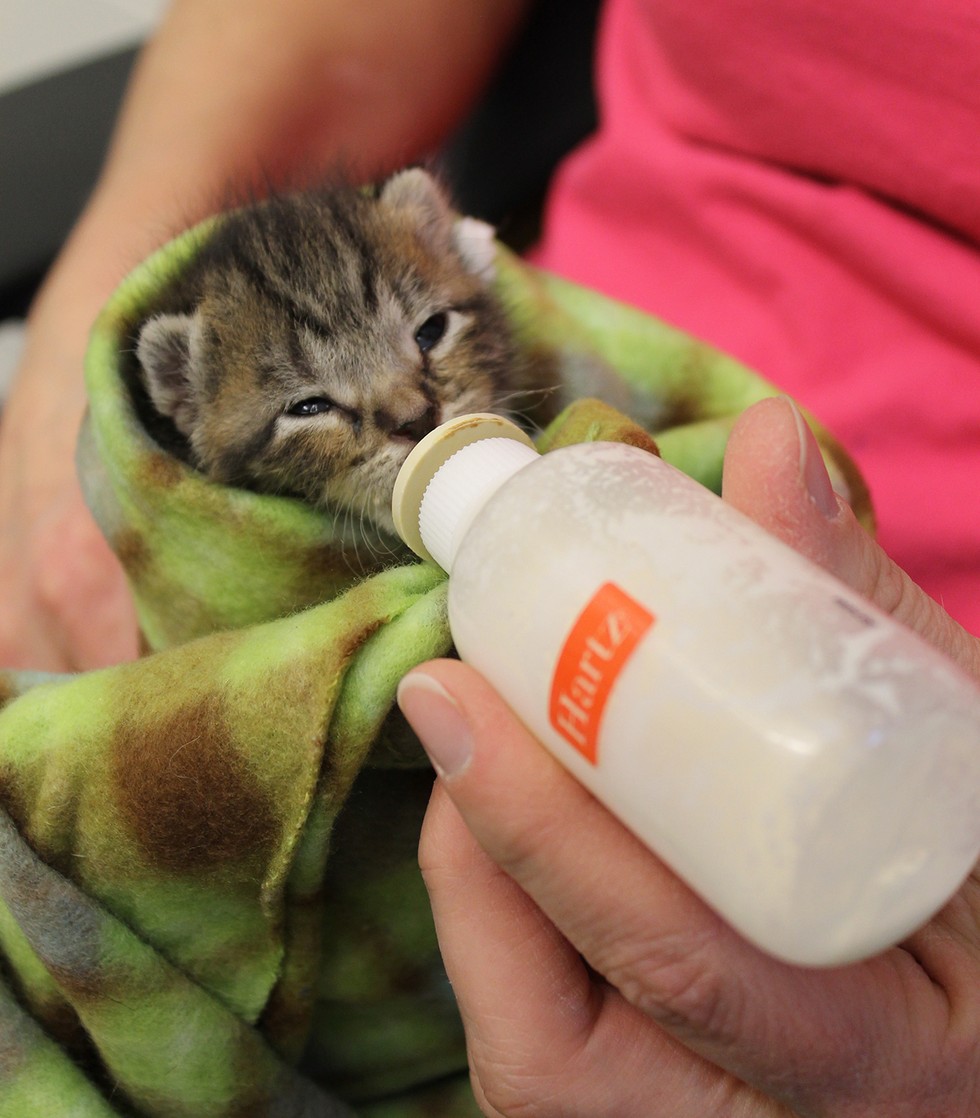 From there, Trooper had to get his front leg amputated because it was so mangled. Normally, they wouldn’t perform surgery on a kitten so young, especially before they could barely even open their eyes. But Trooper may not have survived if they didn’t do the surgery, and thankfully it was successful! 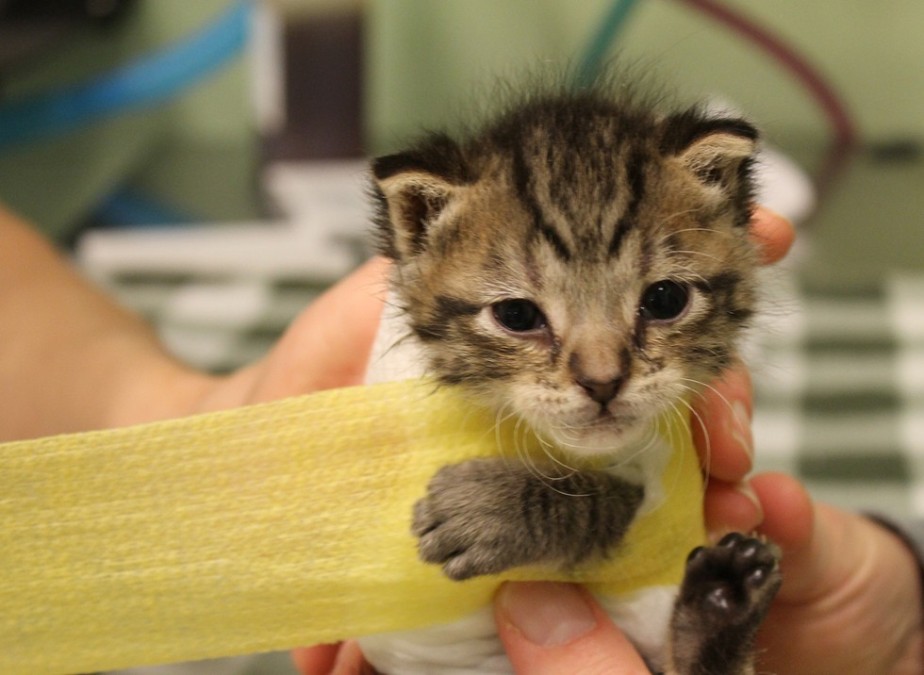 Now it was time for Trooper to start his journey to recovery. He was placed in a foster home with Patience where the two of them were bottle-fed and monitored closely. Trooper’s wounds and bandages had to be cleaned every day to make sure he wouldn’t get an infection. 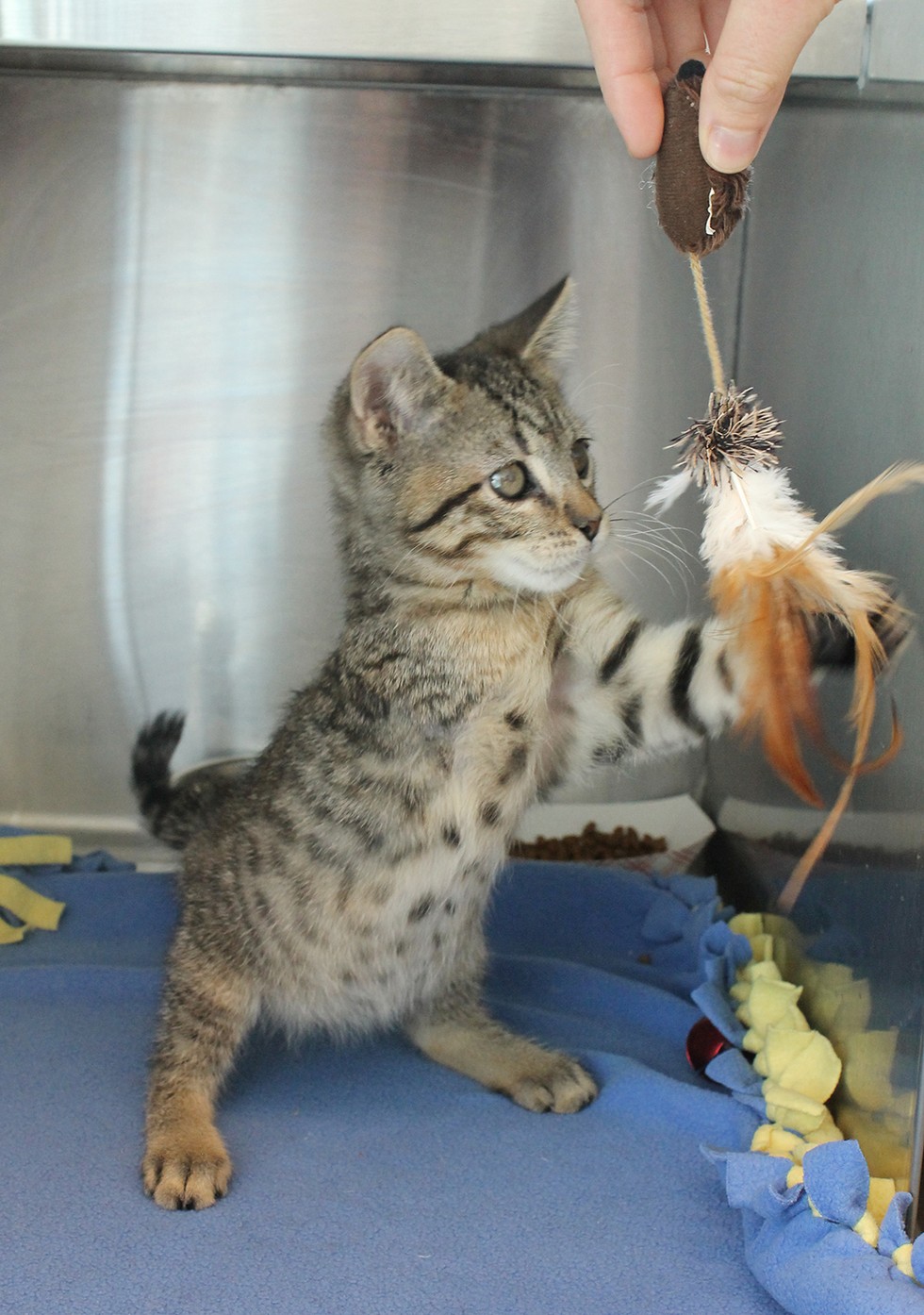 Two months later, Trooper is just like any other kitten and is so happy and playful. He definitely lived up to his name! He and his sister were adopted into furever homes in no time! Trooper’s new mom said that he’s settling in nicely with their family. Thank goodness these kitties were rescued and not only survived, but thrived! 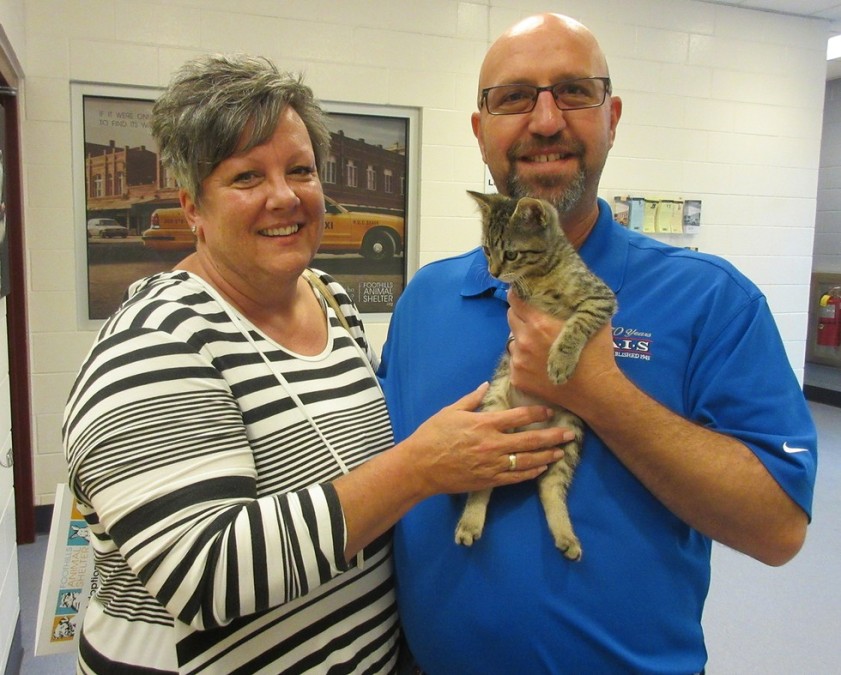