Triggered Cat Attacks Every Time Her Human Sings A Tune

Everyone knows cats are adorably odd creatures. Some drink straight from the sink. They have a weird thing for boxes. Many passionately disdain any dogs in the house.

So when a New Jersey woman found a stray Tuxedo kitten, the 2-month-old’s unique personality charmed Elizabeth Konyak right away. “This cat is different, this cat is special,” Elizabeth remembered thinking, according to Good Morning America. “I will regret [it] for the rest of my life if we don’t keep her.” 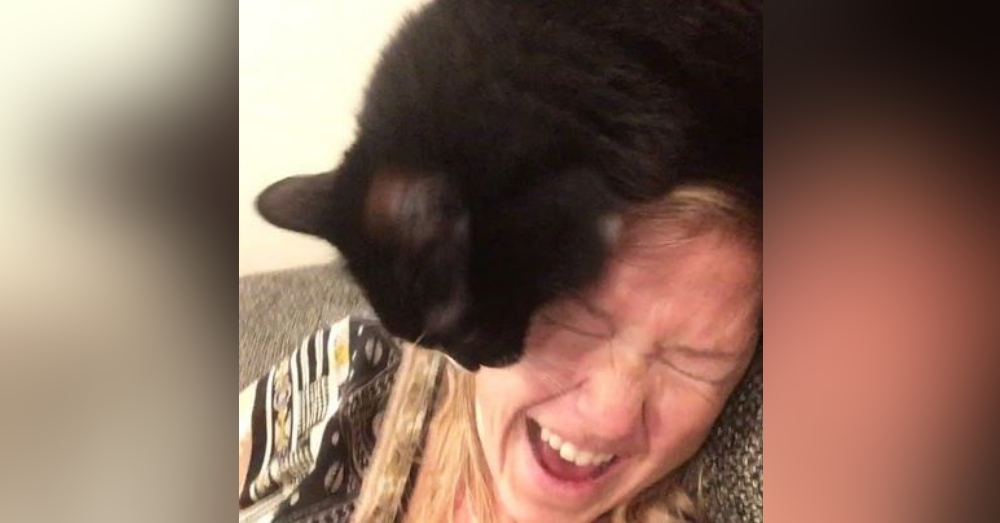 But after taking the little kitten home and naming her Helen, Elizabeth discovered that her new pet had an interesting habit. Every time Elizabeth started humming a tune, little Helen would run and jump on her head.

“I must’ve been singing something, because I do sing out loud all the time, and she came jumping at my face,” Elizabeth told GMA. It could just be a coincidence, though. Because as much as we love them, cats do weird things all the time. 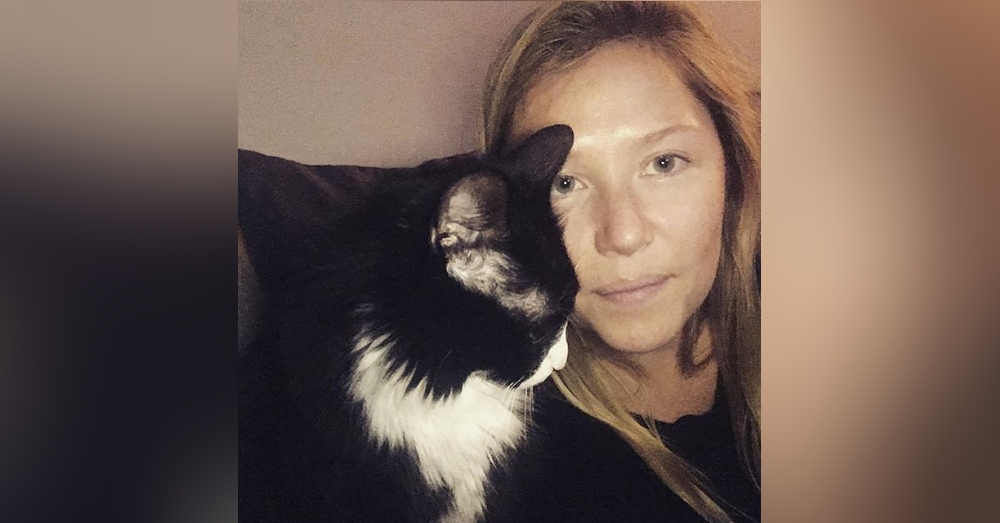 “I didn’t put two and two together for at least the first two or three times,” Elizabeth said.
But once she started noticing a pattern, Elizabeth put her theory to the test. “I tested it out and when I started singing, she went from chilling to alert, and will just start running,” she said.

Fortunately, Elizabeth is endeared — not alarmed — by Helen’s strange fixation, and suspects her voice somehow triggers the feline’s hunting instinct.

“Cause she’s a cat and because she’s hunting, she’s trying to be stealth,” she guessed. “So you have to pretend that you don’t see her, because the second you break your focus and you make eye contact with her, and she sees that you see her, she stops. She won’t attack.” 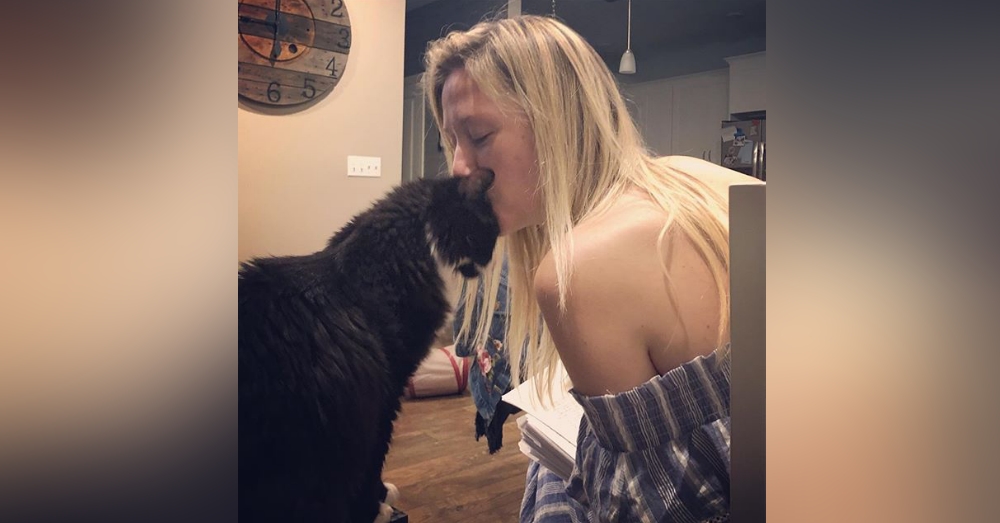 We’re so glad Helen and Elizabeth wound up together, because we’re not sure that all cat parents would be so understanding ! According to the videos on Helen’s Instagram page, the now fully-grown feline still attacks her human on a fairly regular basis.

Watch Helen in action in the video below!