Trees Are Disappearing At An Unsustainable Rate, Endangering Animals and Humans

Without trees, humans and wildlife would cease to exist.

However, every year humans cut down over 15 billion and natural disasters kill thousands more. Trees not only provide the oxygen we need to survive, but are key to fighting climate change and preserving wildlife.

One tree provides a day’s supply of oxygen for up to four people, absorbs over 48 pounds of carbon dioxide from the atmosphere, and is home to countless animal species. 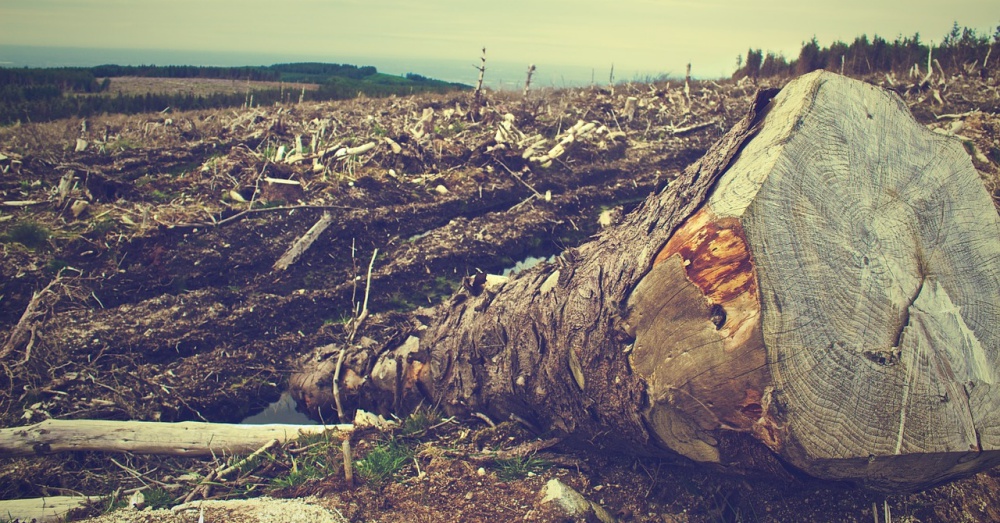 Trees not only absorb carbon dioxide that we exhale but absorb the harmful greenhouse gases that humans release into the atmosphere. Scientists say the best way to fight global warming is to plant lots of trees, one trillion to be exact.

Swiss scientists released a study that found there is room to plant trees on 3.5 million square miles around the world. As the trees grow over the next couple decades, they could absorb nearly 830 billion tons of carbon dioxide from the atmosphere. A number that is close to the amount of carbon pollution humans have emitted in the past 25 years. 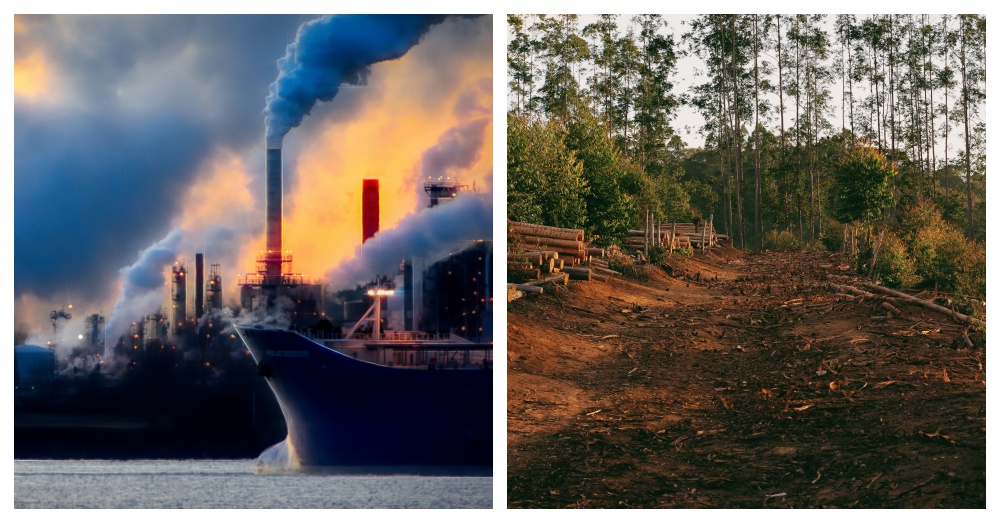 Thomas Crowther, a climate change ecologist at the Swiss Federal Institute of Technology in Zurich and co-author on the study, said, “This is by far — by thousands of times — the cheapest climate change solution.” It is also the most effective, but Crowther states, “None of this works without emissions cuts.”

Eighty percent of Earth’s land animals and plants live in forests, but are at risk. At the current rate of deforestation, the world’s rainforests will be gone by 2100. 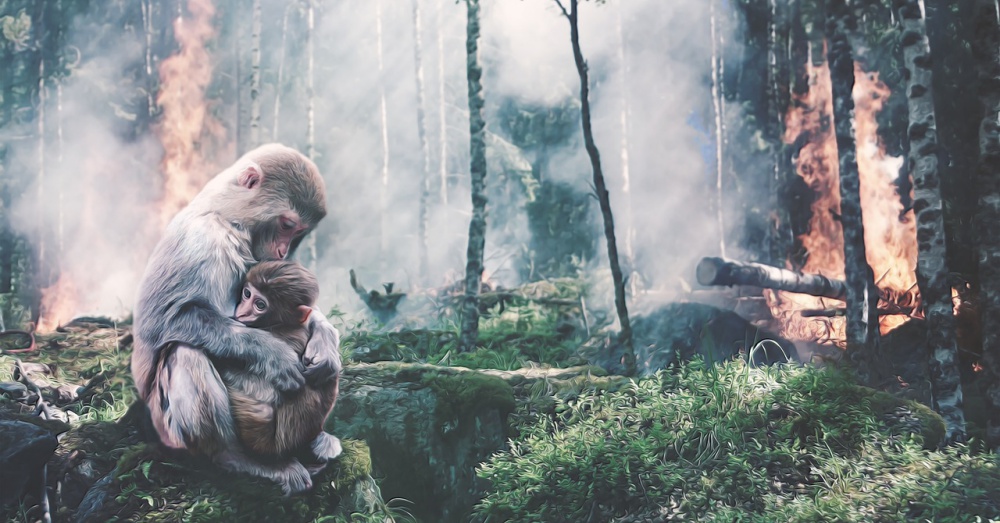 Orangutans, Sumatran tigers, and countless species of birds are just some of the animals that call the forests home. Without the trees to protect them and provide the shade and food they need, they could become extinct. 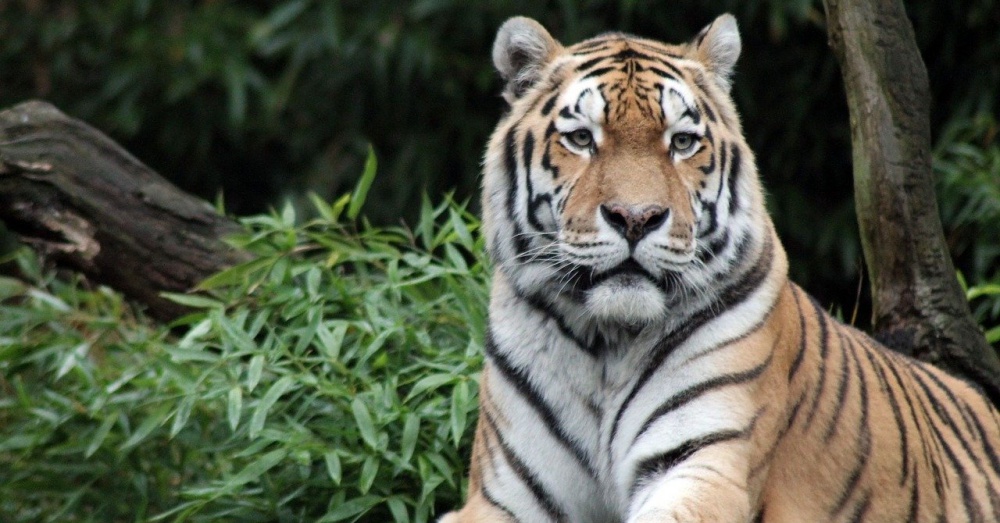 “Deforestation and tree-clearing is the major cause of habitat loss for many threatened and endangered species. In Asia, this includes orangutans, tigers, rhinos and elephants, some of which are on the brink of extinction,” states WWF. 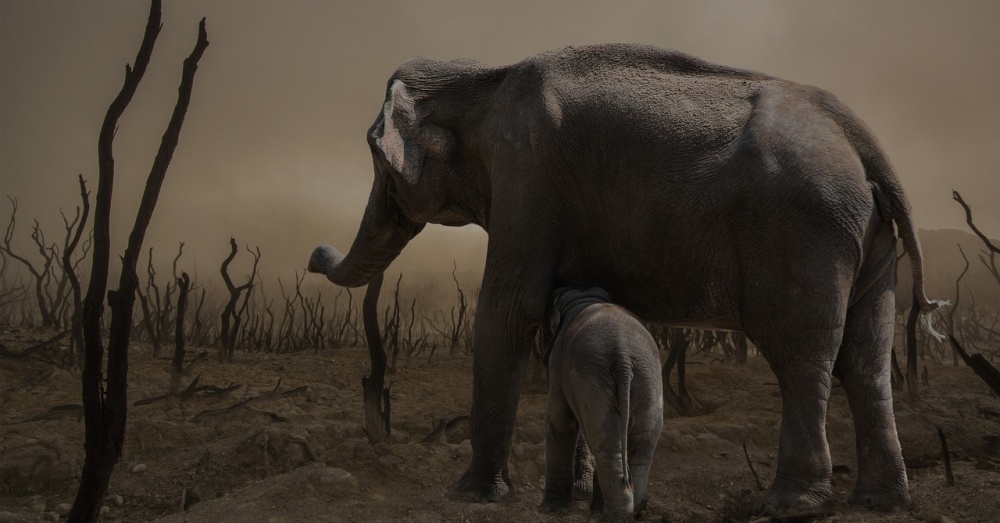 Trees are disappearing at an alarming rate, but there is still hope to save the planet. But we must act now! Planting trees helps the planet, people, and animals – so we must come together to rebuild what we have destroyed.

We’re planting native trees to enrich ecosystems and preserve the planet for all of the species that call it home, but we need your help. 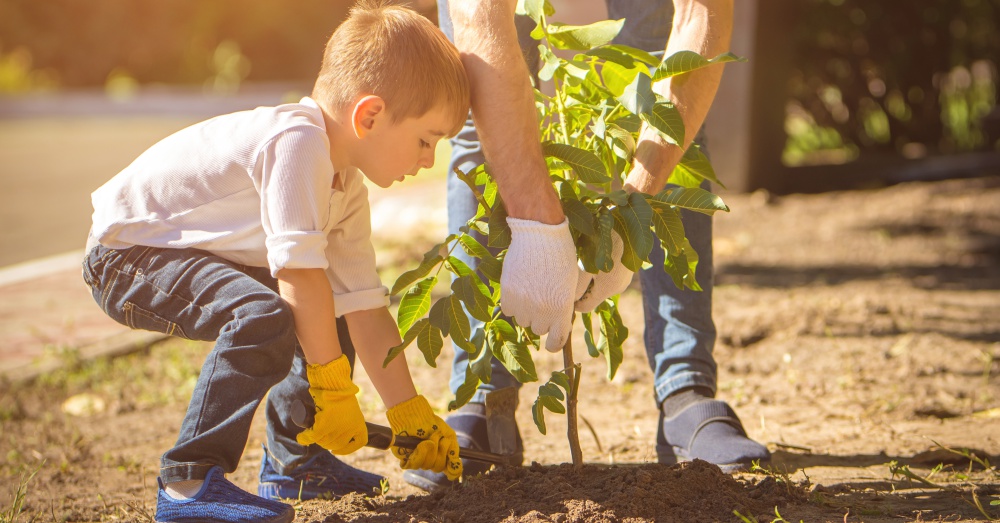 Donate to plant a tree and save lives!

Watch the video below to learn how you can help and don’t forget to share!