In Liverpool, a dog has displayed the best trait of a canine by sticking by his owner’s side. A tree had fallen on the man while he was walking his dog and when the ambulance arrived, he was still there with him.

The man walking the dog was in his 60s when a tree branch fell and hit him in Black Wood, Wooton. He was rushed to the hospital but he did not survive his injuries. 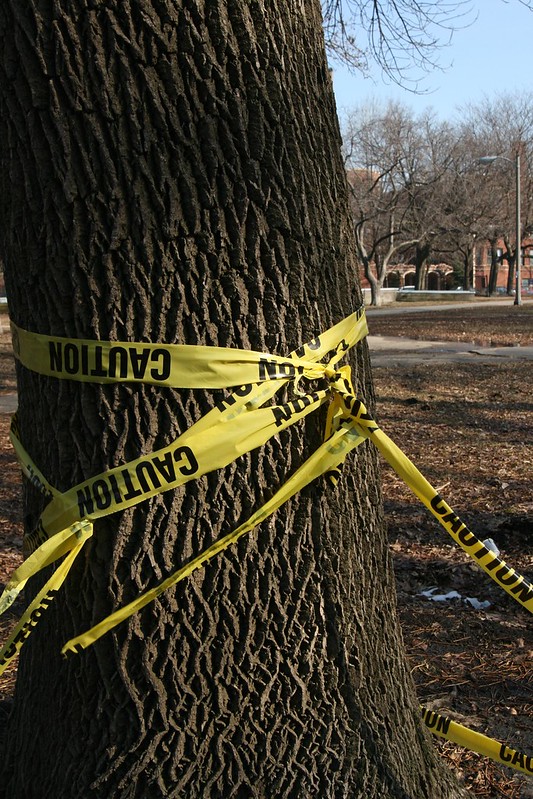 A Merseyside police spokesman confirmed to LADbible that the dog was uninjured and was still on the scene when police arrived.

The Metro said that the man was able to be identified using the microchip from the dog. It is thought that Storm Ciara may have weakened the branch that fell on the man.

According to LADbible, Merseyside Police said the following in his statement: “We can confirm that the man hit by the falling tree branch in Black Wood in Woolton has sadly passed away. The man, who is in his 60s and from the Liverpool area, has now been identified and his next of kin have been informed. Road closures remain in place in the area.” 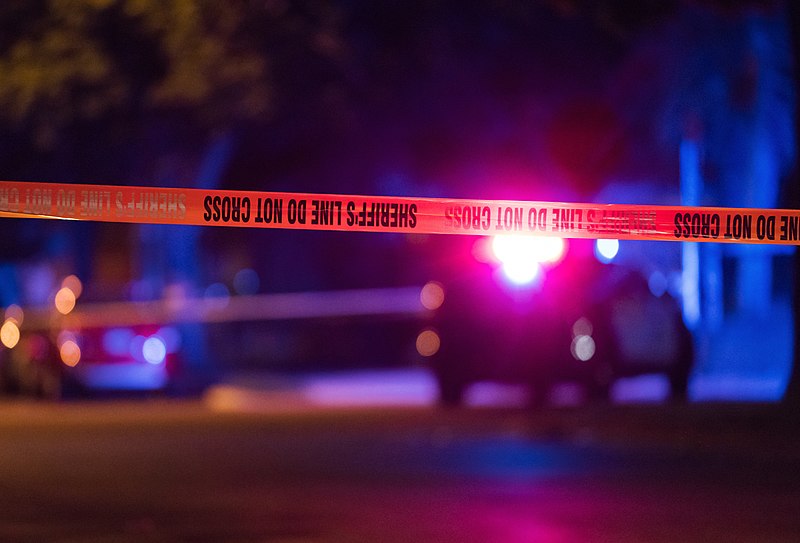 Storm Ciara continues to wreak havoc with strong winds after the storm has passed. A tree had fallen on a car just a few days earlier and killed the man inside.

BBC reported that a 58-year-old man was driving a Mercedes home from Winchester to Hampshire on Sunday afternoon. A tree fell, striking the vehicle on A33, killing the man.

Hampshire Fire and Rescue Service crews worked for over four hours to free the trapped car.

Even though Storm Ciara is now a thing of the past, heavy rain and strong winds are expected from a new storm that will follow through.

Winds with speeds of 60 mph are expected from Storm Dennis. Storm Ciara hit coastal areas with gusts of wind up to 90 mph.

The Met Office reported that heavy rain, strong winds, and snow could be a problem on Thursday and Friday for parts of the UK.

According to chief meteorologist at the Met Office, Paul Gunderson, “Another spell of very wet and windy weather is expected for Saturday. Although Storm Dennis is currently not expected to be as severe as Ciara, disruption is still likely.”

“Our confidence in the forecast means we have been able to issue severe weather warnings well in advance, giving people time to prepare for potential impacts of the storm.”