Traveling is indeed good for both mind and body. It’s like picking up pieces of your soul, hence the term “soul searching.” Jumping from one place to another will help you gain experiences that will make you wiser, collect memories to keep until old age, and meet people you never thought would complete your life. You’ll learn more about the world and yourself — you’d be surprised at how traveling is a life-changing experience. 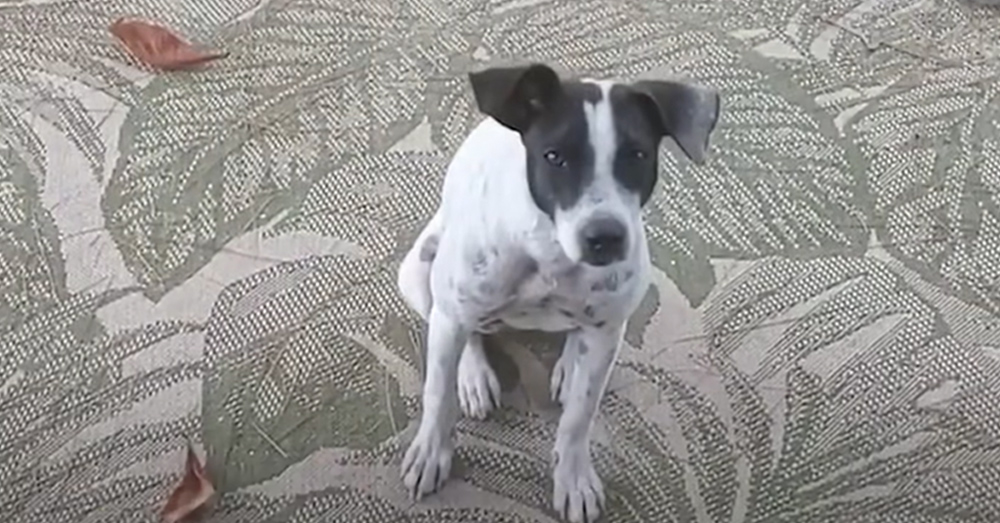 For a couple of RVers, Katelyn and Howard Newstate, who have had many terrific adventures, they continue to explore new places. They share their experiences on Facebook, Instagram, and Youtube. With their two dogs, life has been a series of road trips and fantastic sceneries. Traveling became even more meaningful for them when they stayed on a beach in Mexico. The couple met someone they did not expect to be a huge part of their life. Kate and Howard met a stray dog that was too irresistible.

“Little stray beach dog follows me everywhere,” says Kate. Their story started with Scout hanging out with them for one day until it became the dog’s daily routine. Scout instantly got attached to the couple — she would wait outside the RV every morning. The dog immediately won their hearts, and the bond grew tighter with each passing day.

“As the days went on, she kept, kind of, coming around, and we would start playing with her,” Kate explained. While spending time with Scout, the couple discovered that the dog was not as healthy as she seemed. Scout was obviously underfed and malnourished. In addition, she was covered in fleas and ticks. 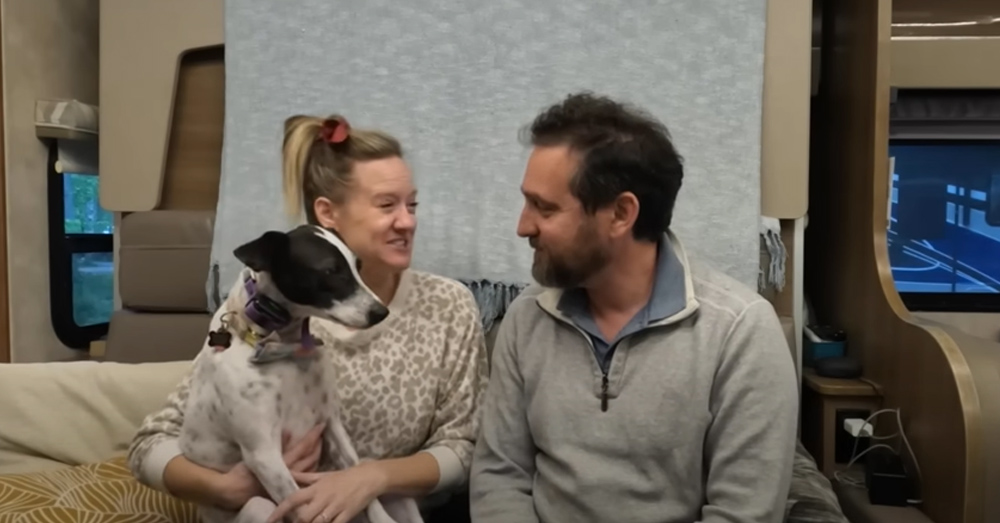 As they grew closer, Kate realized she wanted to keep Scout. To make things even more emotional, Howard and Kate discovered that Scout already has a family. The traveling couple talked with Scout’s owner and explained the situation and their concern for her. At that moment, they really thought they would never see Scout again. However, things turned out for the best in an instant.

The beach dog’s previous owner gave Kate and Howard permission to take Scout with them — as long as they genuinely love her. It was said that the man couldn’t take Scout as his responsibility, as he could not feed her. Whereas Kate and Howard could actually give the dog a better chance in life. Since then, Scout has become a part of their traveling family with the couple’s two other dogs, Piper and Ella. They also trained Scout on how to get used to living indoors.

The beautiful family is now introducing Scout to new places, and the dog couldn’t get any happier. To witness their exciting adventures, you can follow the couple on their socials and watch their videos on Youtube. See the world in their eyes and be inspired to travel when you have the chance.