Wisconsin police received a call about noises coming from a man’s garbage can that they believed were the cries of kittens. However, when the police arrived to investigate they found eight newborn puppies tied up in a trash bag crying for help.

All of the Australian shepherd Labrador puppies were taken to Marshfield Area Pet Shelter. The heartless man responsible, Robert Wild, was arrested and charged with “mistreatment of animals and abandonment of animals.” 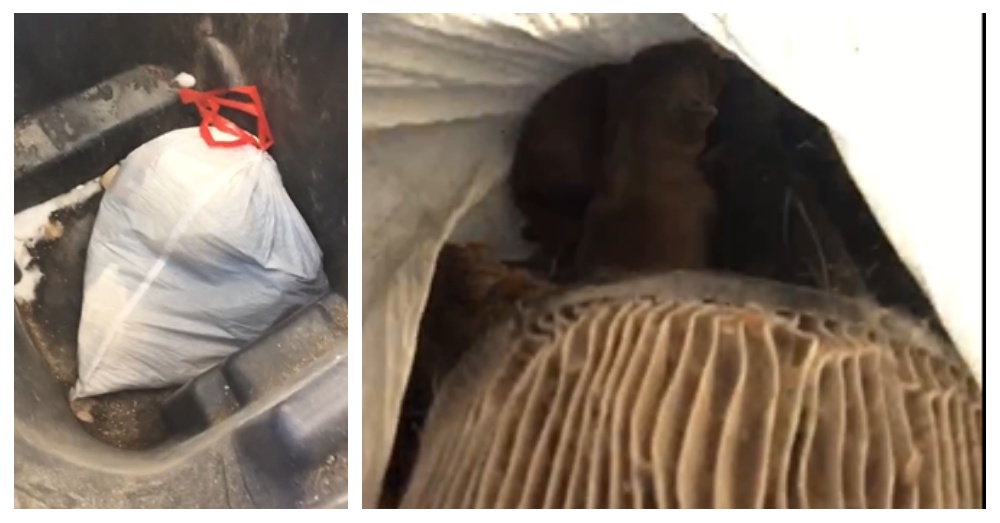 Marshfield Police Department released a statement regarding the incident, “Upon arrival, it was learned that the sound was coming from 8 newborn puppies which had been discarded in a garbage bag and trash can.” 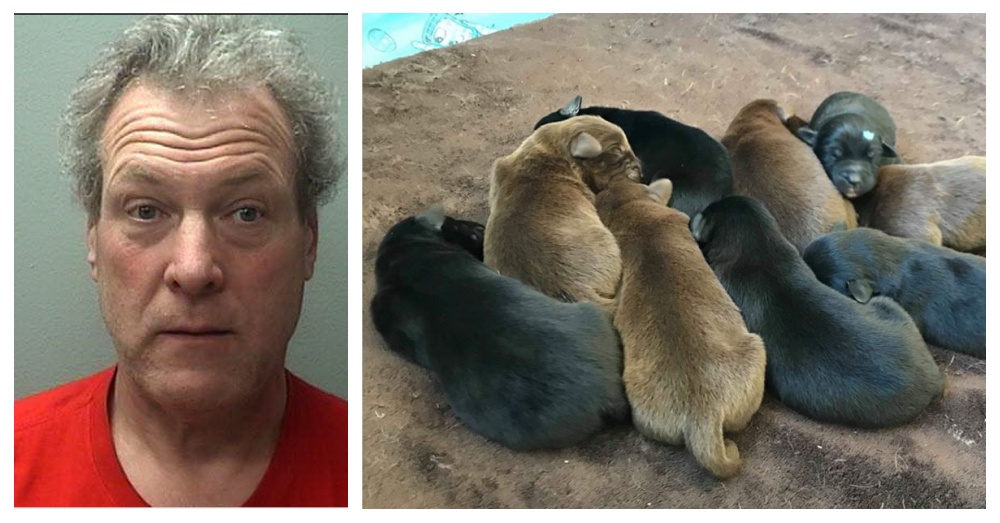 They went on to say, “Contact was made at the residence and a 56 yr old Marshfield male was arrested and transported to the police department after admitting to discarding the puppies. Misdemeanor charges were requested through the Wood County DA’s office on Robert M. Wild for mistreatment of animals and abandonment of animals.”

The charges were only misdemeanors and the public is furious that he is not being charged with a felony. This is just another example why animal abuse and neglect laws need to be stronger. One person wrote, “This should not be a Misdemeanor, this should be a felony!! And he should never be allowed to own an animal again!!😡😡 karma is coming for him!” 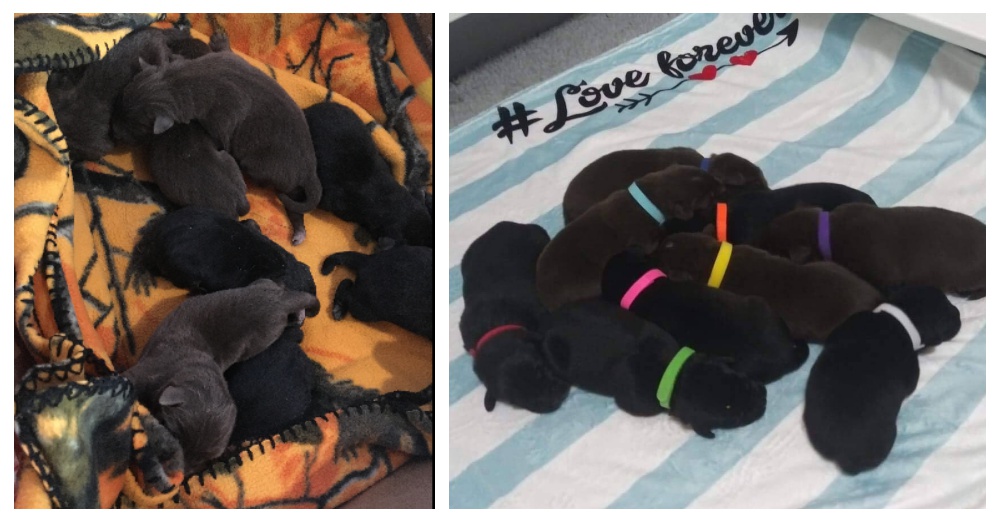 The puppies are now safe and receiving all the care they need. A total of nine puppies are with their mother, that was temporarily taken from Wild to nurse. The ninth puppy was born late after the other eight were rescued, reported police. They are currently not up for adoption but will be once they grow “big and strong”. The shelter said, “The puppies are safe and in foster care.”

Thank you to the man who heard the cries and immediately contacted the police. The puppies are alive thanks to his quick actions. If you see or hear something, do something.