Since 1982, the U.S. Department of Agriculture has been experimenting on cats purchased from Asian meat markets, infecting them with deadly toxoplasmosis, sometimes even feeding them ground up parts of other dead cats or dogs, and killing them. The organization was hoping the experiments would reveal more insight about the disease.

Now that the experiments have been exposed, as well the deaths of thousands of cats in the last 37 years, the government is shutting down the operation.

“Toxoplasmosis research has been redirected and the use of cats as part of any research protocol in any (Agricultural Research Services) ARS laboratory has been discontinued and will not be reinstated,” reads the USDA release. 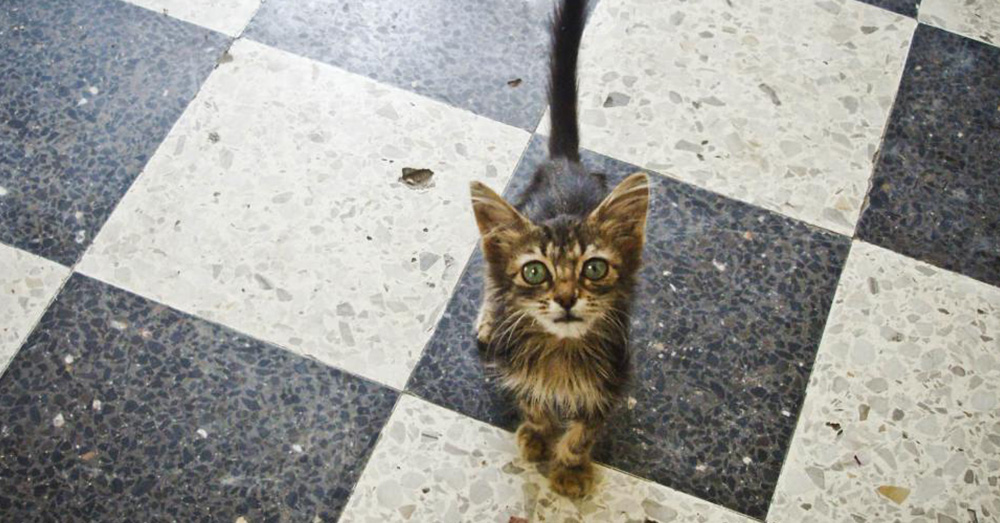 Source: Free Range Stock
The USDA has killed over 3,000 cats in toxoplasmosis experiments since 1982.

The Beltsville, MD, facility imported more than 400 dogs from Colombia, Brazil and Vietnam and at least 100 cats from China and Ethiopia, euthanized them, and fed them to live animals to conduct those tests.

“Some of these cats and dogs were purchased by the government from the same Asian meat markets that the U.S. Congress roundly condemned in a House Resolution,” reported the White Coat Waste Project, a nonprofit that works to eliminate unnecessary government-funded animal testing.

The WCWP acts as a watchdog organization, with the aim of bringing down government spending on unnecessary animal testing. The group contends that as much as $15 billion a year is spent on “wasteful and cruel experiments on dogs, cats, monkeys and other animals.” 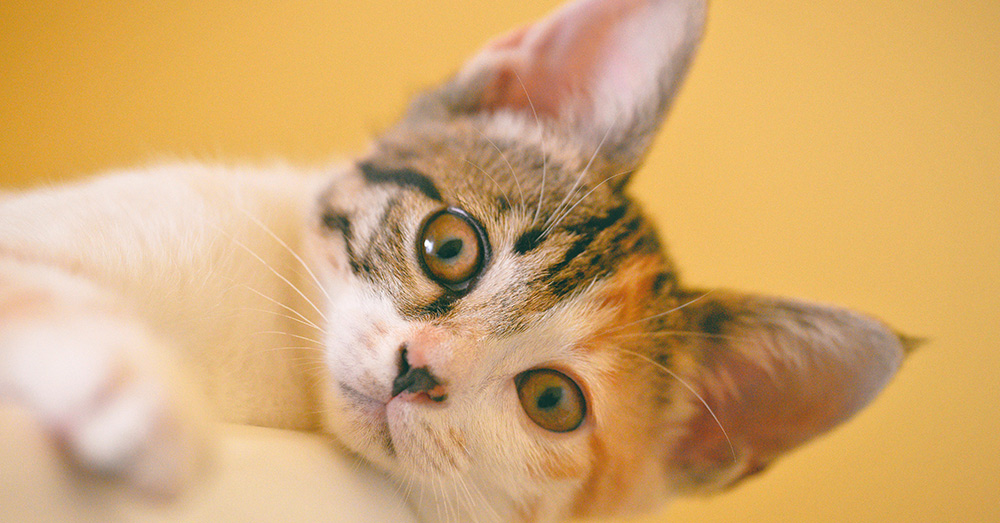 Source: Pexels
Cats were fed ground up parts of other infected cats or dogs in the experiments.

“[The USDA] made the right decision today, and I applaud them for their willingness to change course. It’s a good day for our four-legged friends across America,” said Sen. Jeff Merkley, D-Ore.

No statements from the USDA mentioned cats being fed parts of other cats or dogs, as was uncovered in the WCWP’s “USDA Kitten Cannibalism” report, only that the “ARS toxoplasmosis research has reached its maturity and ARS considers the project’s objectives for agriculture achieved. While there is still additional research needed in this area regarding human health, this research area is outside of USDA’s stated mission.” 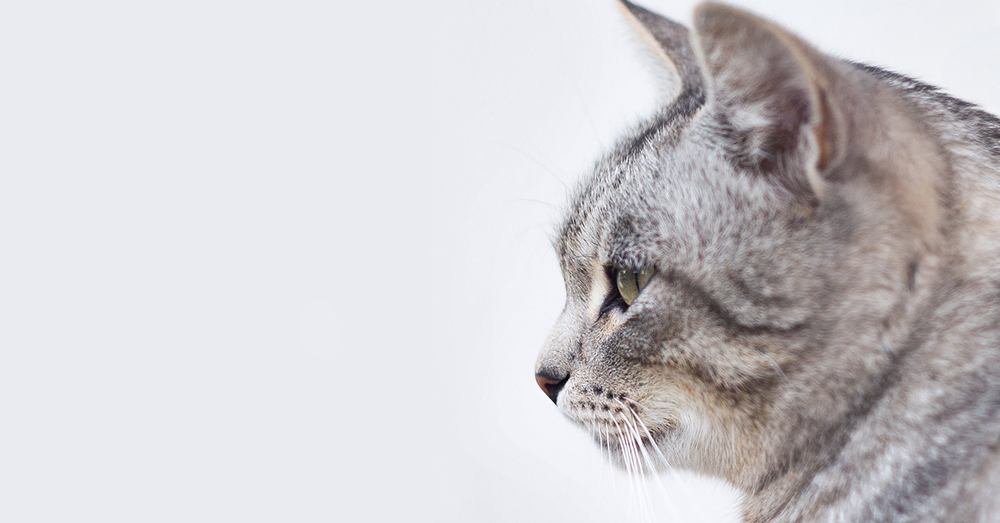 Source: Pixabay
The USDA announced on Friday, March 29, that the experiments had ended.

“After 3,000-plus kittens killed and $22 million squandered, we applaud the USDA for its wise decision to permanently end its taxpayer-funded kitten experiments and adopt out the survivors,” said Anthony Bellotti, the founder of the WCWP. “The USDA’s kitten slaughterhouse has finally been relegated to the litter box of history.”

“I commend the USDA for their decision to end this type of testing on kittens,” Panetta said. “They listened to the people and responded appropriately to our concerns. This is how our institutions, our government, and our democracy should and must work.” 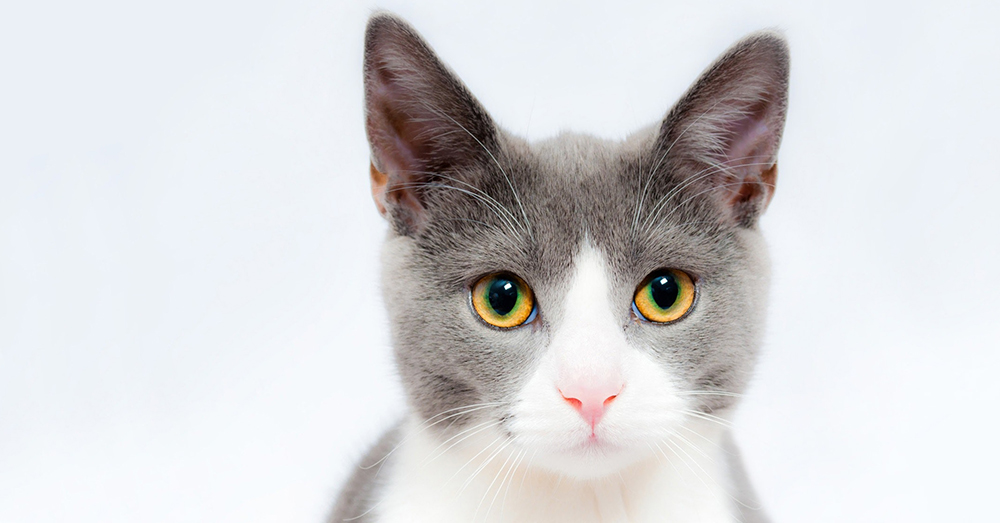 The USDA’s ARS laboratory in Maryland maintains that the toxoplasmosis experiments had not taken place since September 2018, and that the 14 cats who remained alive at the facility were being adopted by staff members.

“With all the awful reports coming out, it was clear that Americans opposed USDA’s cruel testing on kittens,” Mast said. “This is a decisive victory against government animal abuse and wasteful spending.”