Woman Warns Others After Her Dog Dies Eating Toxic Mushrooms

In Florida, a woman has lost her dog and is now warning others about the dangers of toxic mushrooms. It took less than three days for her Boston terrier to die after he ate one of those mushrooms.

Boynton Beach resident Alexandra Barry said that her dog, Dino found the mushroom in the grass and ate it “so quickly I didn’t have a chance to grab it.”

By the time two days had passed after Dino ate the mushroom, Barry said he could not stand. It was on Thanksgiving morning and he was grunting as if he was having “severe tremors.” Dino also had diarrhea and was vomiting.

BEWARE OF FAIRY RING MUSHROOMS THEY ARE TOXIC AND CAN KILL YOUR FUR BABY!The past 48 hours have led to me having the…

“We did everything we could possible to stabilize him but his conditions kept getting worse and worse,” Barry wrote on Nov. 29. “He developed pneumonia right away and sat in an oxygen box. The blood in his stomach was getting worse. The tremors never stopped with all the drugs they gave him. The moment we took him off life support to say my goodbyes within minutes he couldn’t survive on his own.” 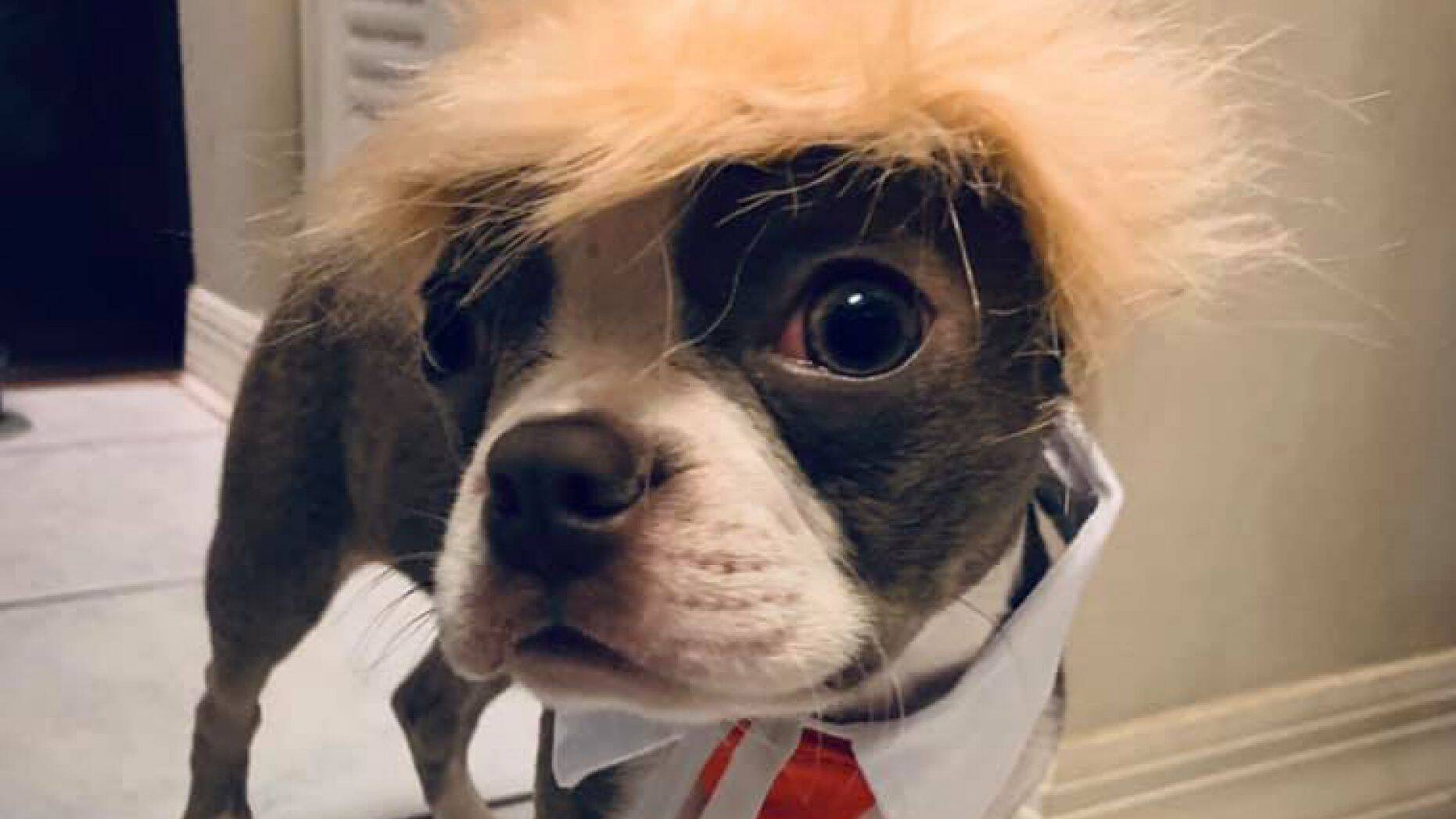 Barry is not sure what type mushroom Dino ate but feels that it was a fairy ring mushroom. Any type of mushroom is difficult to identify and it can be hard to stop your pet from eating them because they hide in the grass so easily. It may take up to 12 hours for some dogs to experience symptoms, so the pet owner may not even know what type of mushroom they ate. According to ASPCAPro.org, some mushrooms can cause symptoms as quickly as 30 minutes after eating them.

If you feel that your pet has consumed a toxic or poisonous mushroom, get them medical assistance without delay. 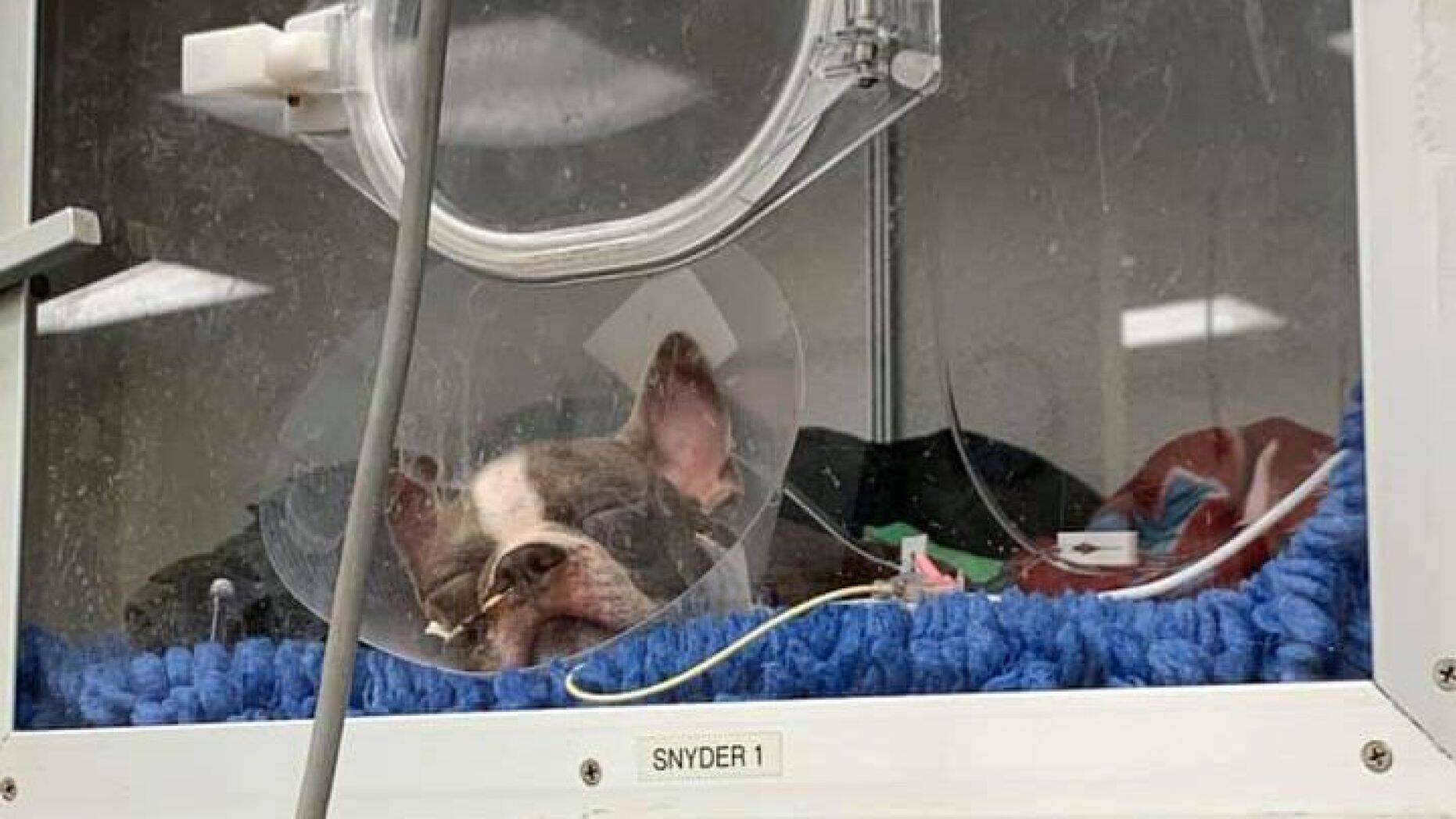 “If you ever have your pet eat even a small piece of a fairy ring mushroom, get it out ASAP,” Barry wrote on Facebook. “If you see them get rid of them anywhere where you walk your dog, pick them up. Destroy and educate your neighbor about them.”

WPTV reported that Dino was put down the day after Thanksgiving.

“I just knew my dog was in critical condition and I couldn’t leave him, he was just a puppy,” she told the news outlet.