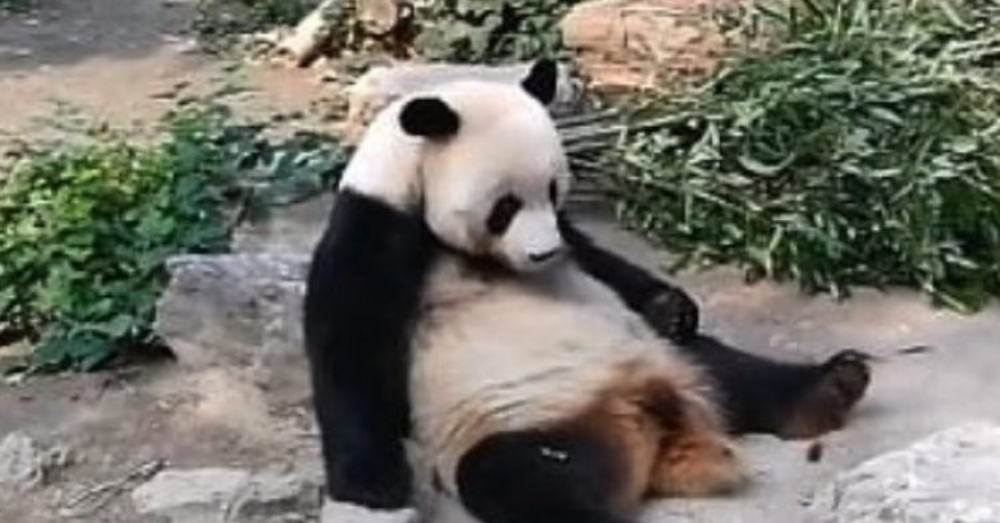 Pandas are treated with great respect in China, which has officially embraced this native black-and-white bear as its national animal. Even the animals’ more slothful habits – gorging on bamboo and sleeping up to 12 hours per day – are generally seen as cute.

Unfortunately, two visitors to Beijing Zoo didn’t seem to get the memo. When they saw that the zoo’s resident panda was sleeping, they started throwing rocks to wake her up, while horrified tourists looked on. One of them managed to capture this terrible abuse on film. 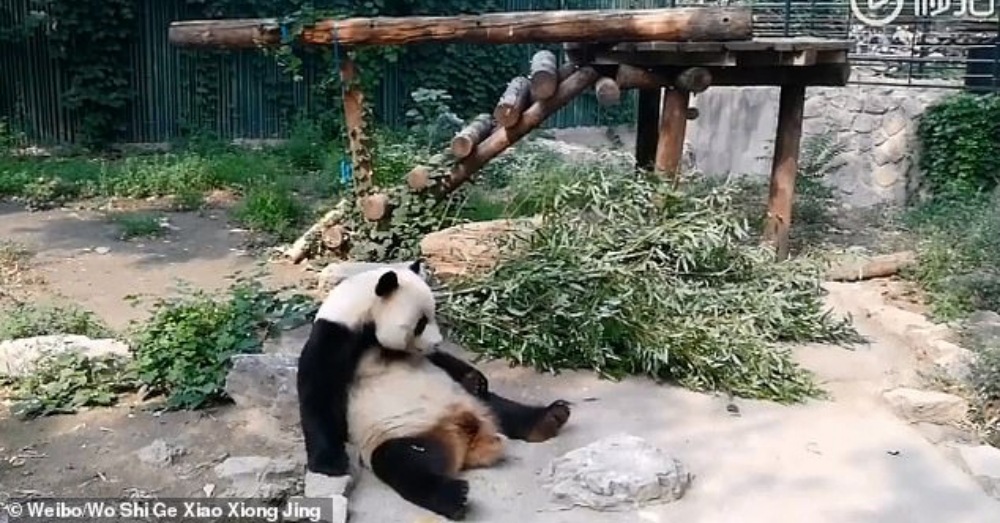 Fortunately, the panda, Meng Da, wasn’t hurt, but footage of the incident – which was uploaded to Wiebo, China’s version of Twitter – has led netizens to demand Beijing Zoo to better its residents.

The facility was originally built for Beijing’s Asian Games in 1990, and the enclosure doesn’t currently offer many safeguards. Zookeepers rushed over as soon as they heard the panda was under attacked, but this piecemeal response won’t protect animals from future incidents. 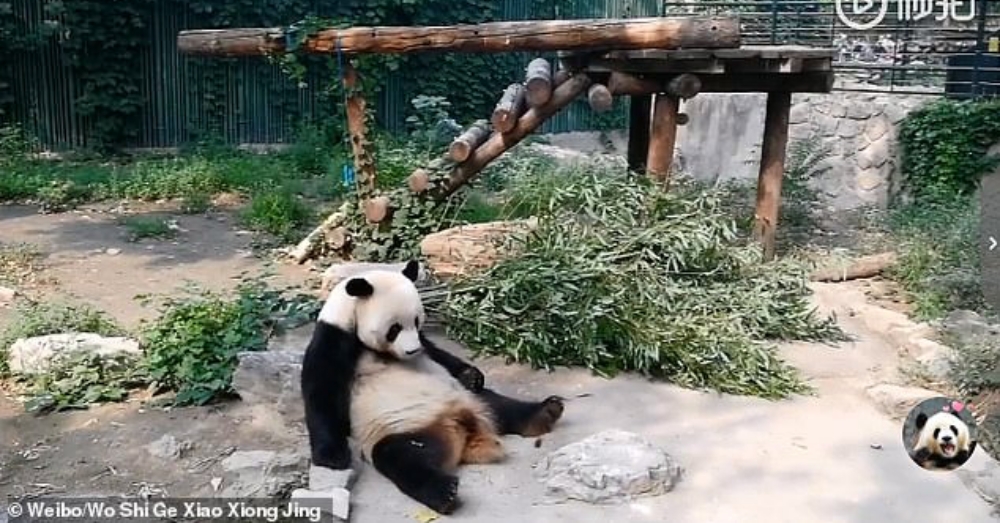 The zoo also reported that Meng Da was eating and playing normally after the attack, while encouraging visitors to act more “civilized.” We couldn’t agree more.

You can watch this disturbing incident in the video below