We love our pets. They’re our furbabies. And, I’m sure there isn’t one among us, who wouldn’t go to the absolute ends of the earth for our pets. And that is the kind of devotion that led one dog owner to jump into a deadly torrent of water in order to save his dog who’d gotten swept away.

The terrifying incident occurred in the district of San Miguelito, Panama, where heavy rains caused the Sinai River to overflow. 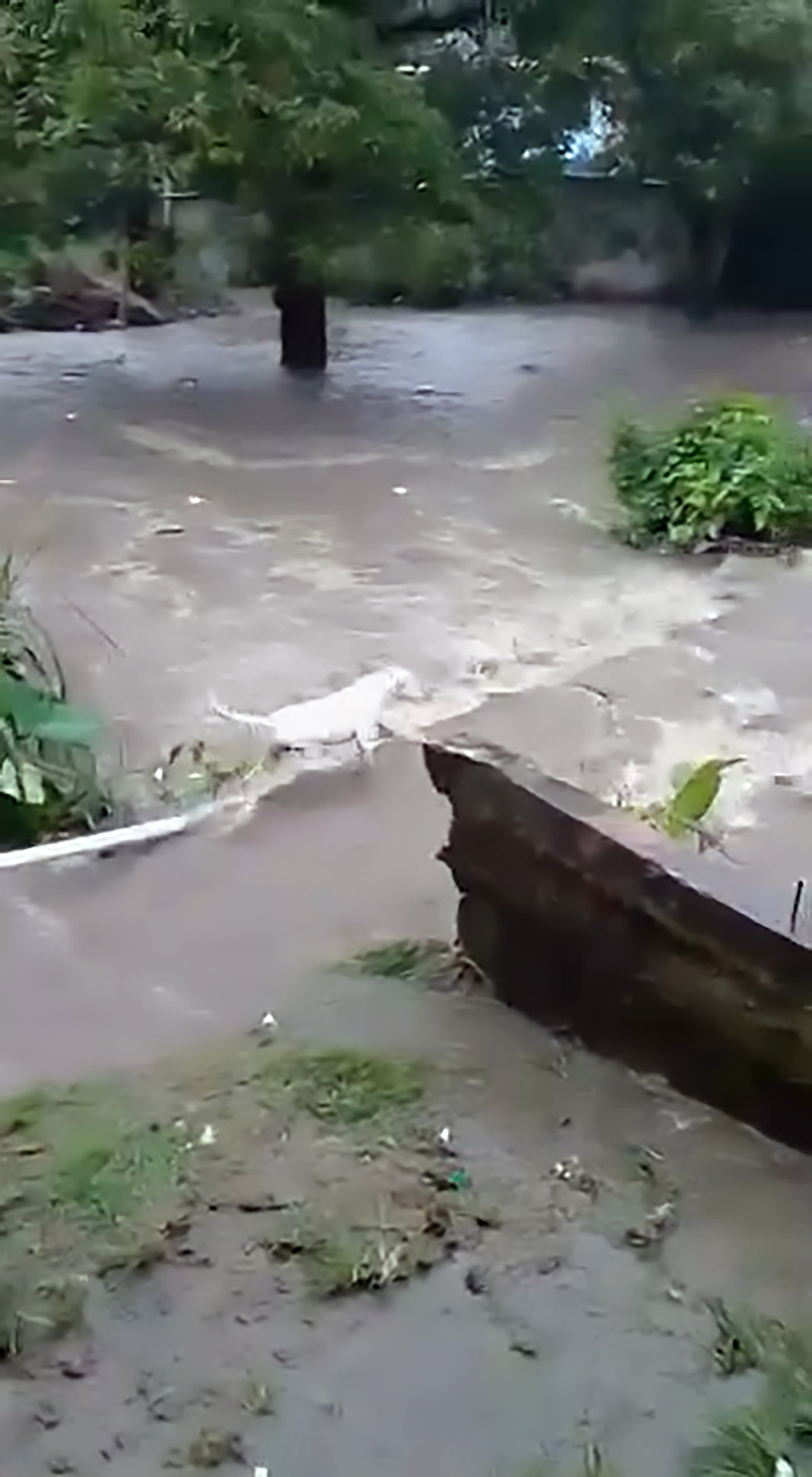 The moment that 35-year-old Manuel Calderon jumped into the fast-moving river was captured on the footage, showing how he navigated the dangerous waters in order to save his dog who’d gotten caught up in the current.

The white dog in the video can be seen as he hesitates in the shallow waters before trying to get to Calderon who was waiting for him on the other side.

Locals said that Calderon – who works as a vegetable seller – had already made his way across the river, and was waiting for his dog, Fulo, to follow him. 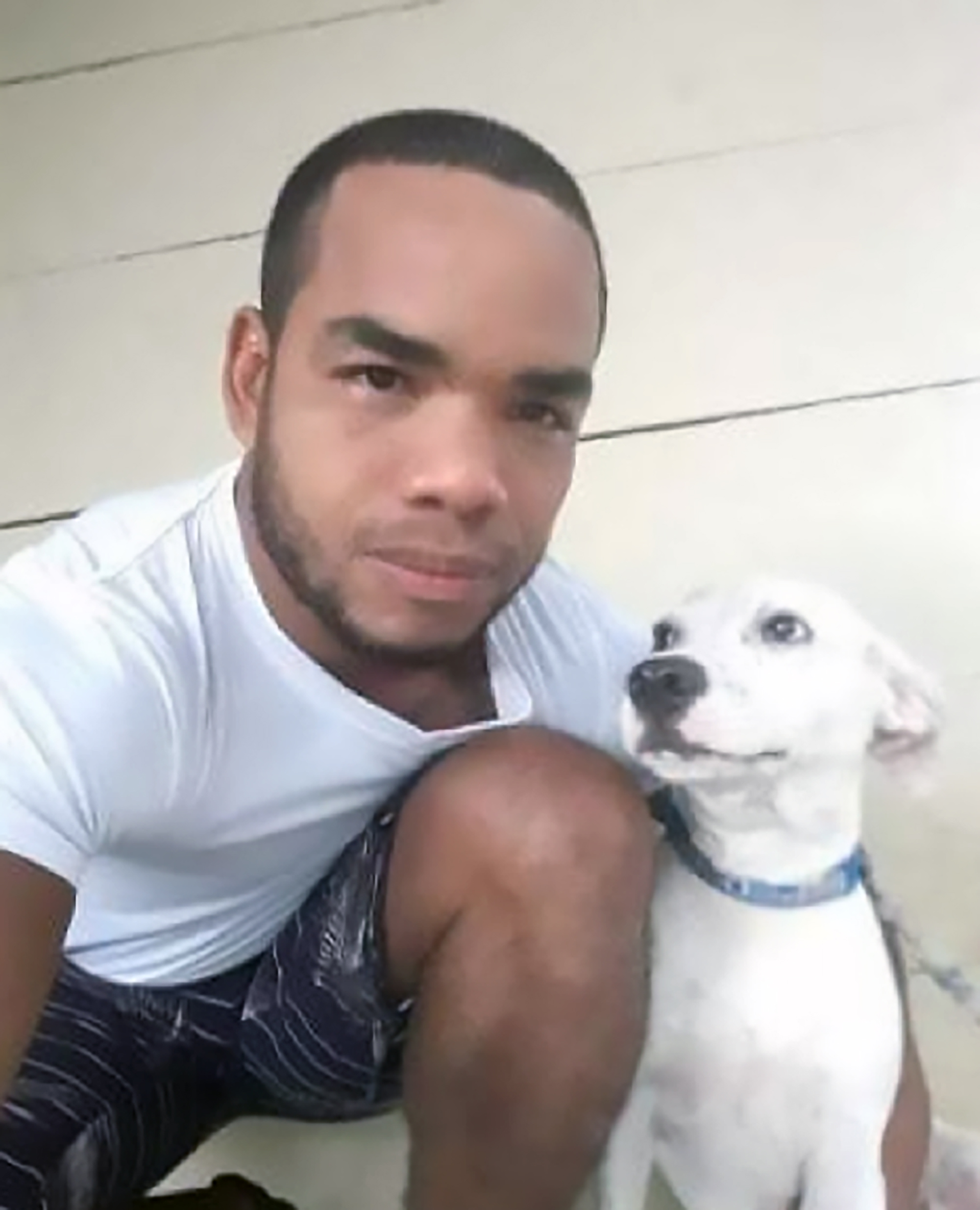 Calderon had assumed that Fulo would be able to make it across without an issue, however, the flow of the river proved to be too powerful for Fulo who quickly disappeared under the water with a yelp.

Calderon acted quickly and plunged into the deep water after his dog, finally catching up to Fulo. Calderon and Fulo managed to make it safely back to a nearby bank, with video footage showing the devoted pet owner carrying Fulo back to dry land.

Calderon spoke to local reporters saying, “I was focused on the dog. And thank God I managed to grab him…I threw him onto the bank and got out some meters later.”

Even though the surging river could’ve turned out to be fatal for both Calderon and Fulo, the dog owner admitted that the risk was the furthest thing from his mind and he just wanted to save his pet. 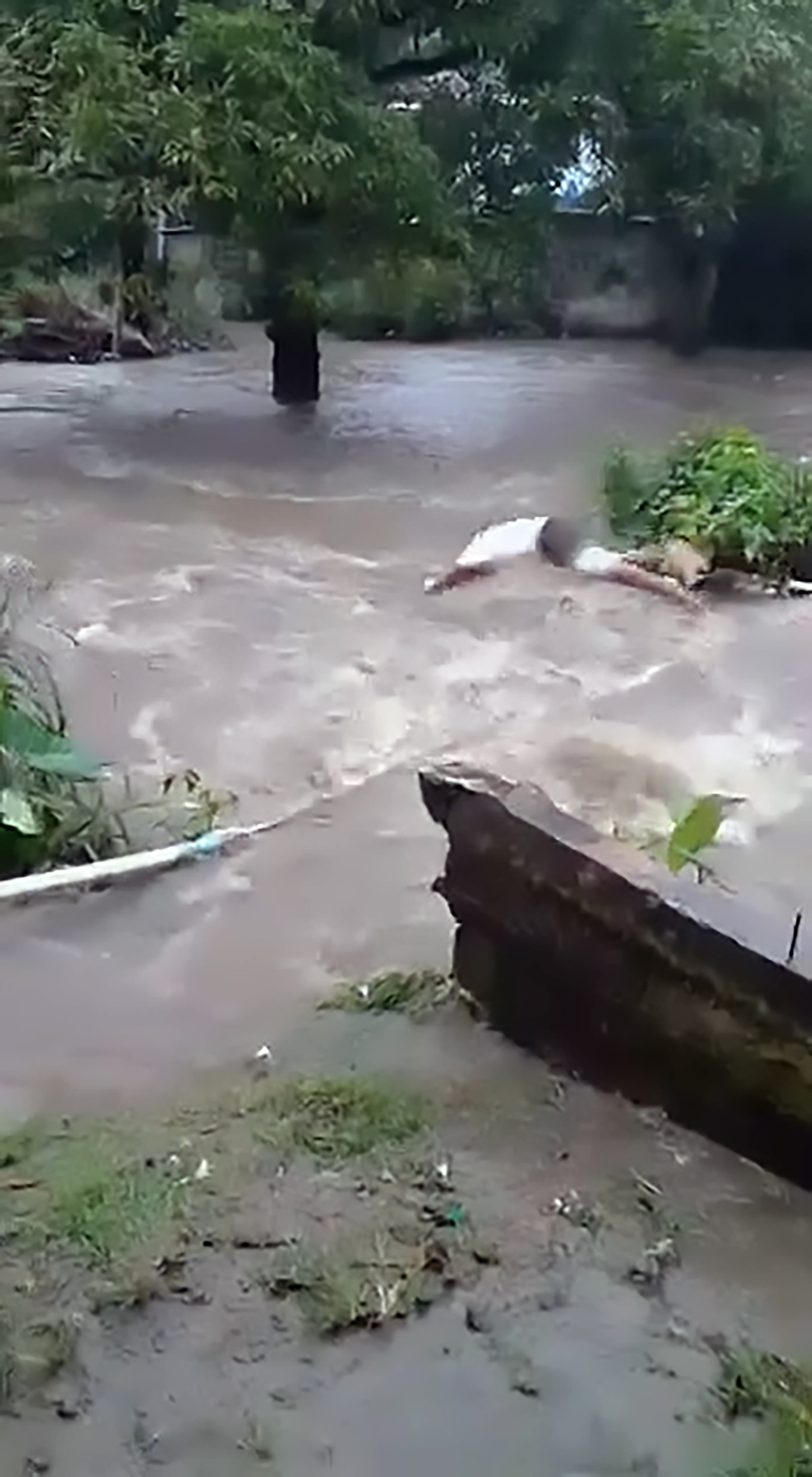 As Calderon explained, “An animal, just for being an animal, does not deserve to be disregarded, because it is a life after all. I ask you to take care of them because they also have feelings.”

Local media reported that Calderon was abandoned as a child and grew up by himself, making his attachment to Fulo that much more special.

The Mayor of the city, Hector Valdes, has stated that Calderon joined the Department of Animal Welfare.

Fulo is definitely a very lucky dog to have such a caring owner. Hopefully, these two got to dry off and put the incident behind them.