Nancy Knauss became friends with Touche, her 100-year-old tortoise, 55 years ago when she was just five years old. Throughout their many years together, the two became inseparable. They formed a special bond that is irreplaceable. But recently Knauss’ whole world came crashing down when her gardener accidentally left the gate open, which allowed Touche to wander off the property. Knauss was afraid she would never see her long-time pet ever again. 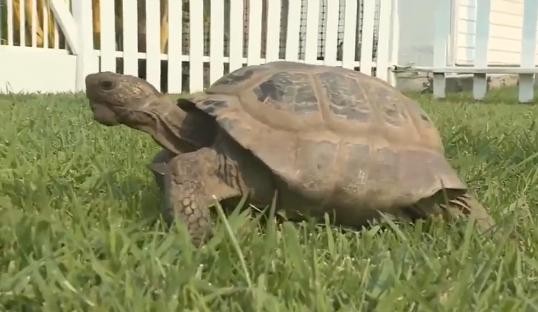 She spent the next week searching aimlessly for Touche and put up signs all over the place to try and find him. She was starting to lose hope when he was nowhere in sight. Luckily, ten days later, Knauss received the greatest phone call: Touche had been found! He had been outside of a home six miles away. The home’s owner saw Knauss’ signs and contacted her immediately. She came to pick up the tortoise, and their reunion was as sweet as pie! 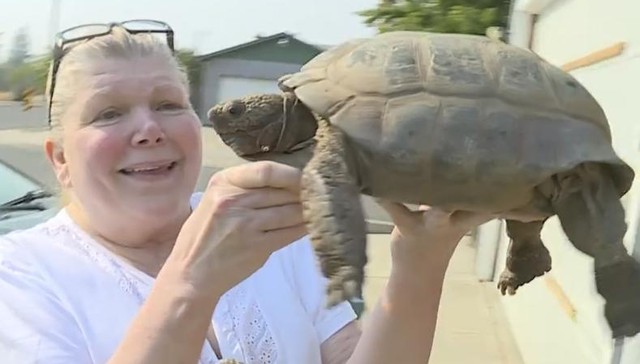 Watch it for yourself in the video below: