Tiny Tortoise Lost His Leg After A Brutal Dog Attack. Now He Has Prosthetic To Help Him Get Around

This tiny seven-year-old tortoise, named Vince, is only 13cm long and has three legs. A few months ago, he got loose and was sadly attacked by a dog.

He was taken to Vets4Pets in Banbury, Oxon, where owner Kara Paynton was told he might die. His leg was injured so badly that it had to be amputated. The amputation saved his life, but it left him crippled and barely able to walk. 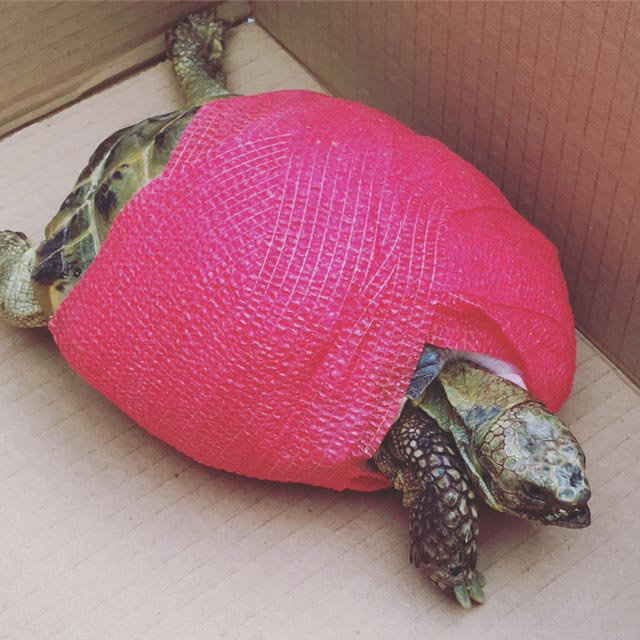 That’s when he received a prosthetic “leg” made out of Legos. Engineer Nathan Portlock-Allan constructed a prototype foot out of a toy Lego wheel which he attached to Vince with rubber bands. 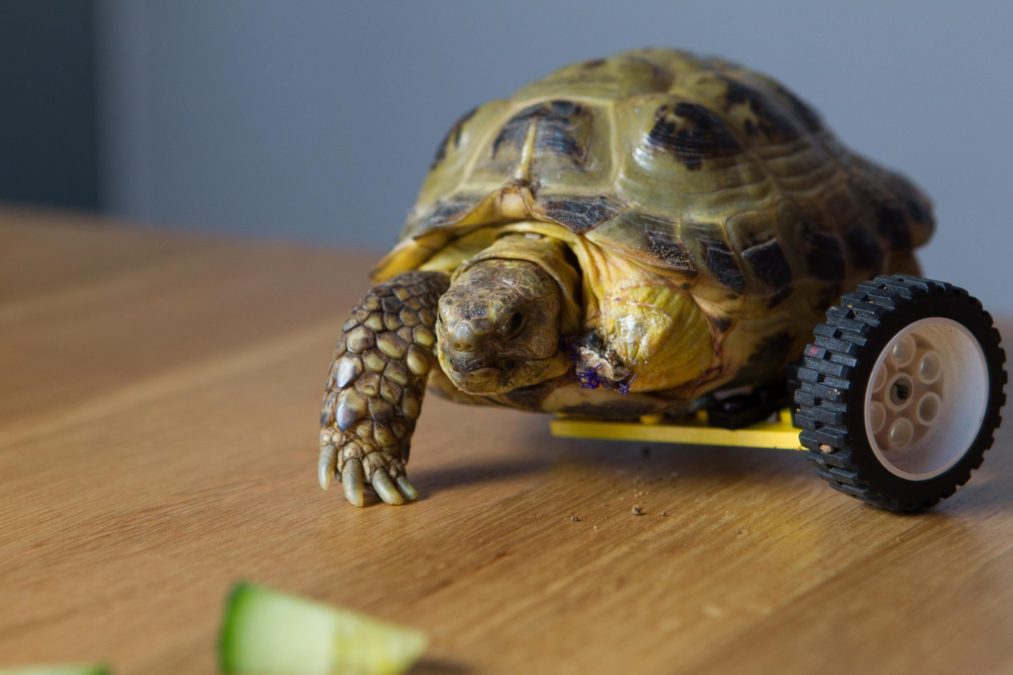 Vince doesn’t let a missing leg slow him down. Now, he’s adjusting to his new prosthetic and is able to maneuver his way around great! And on top of that, he looks adorable! 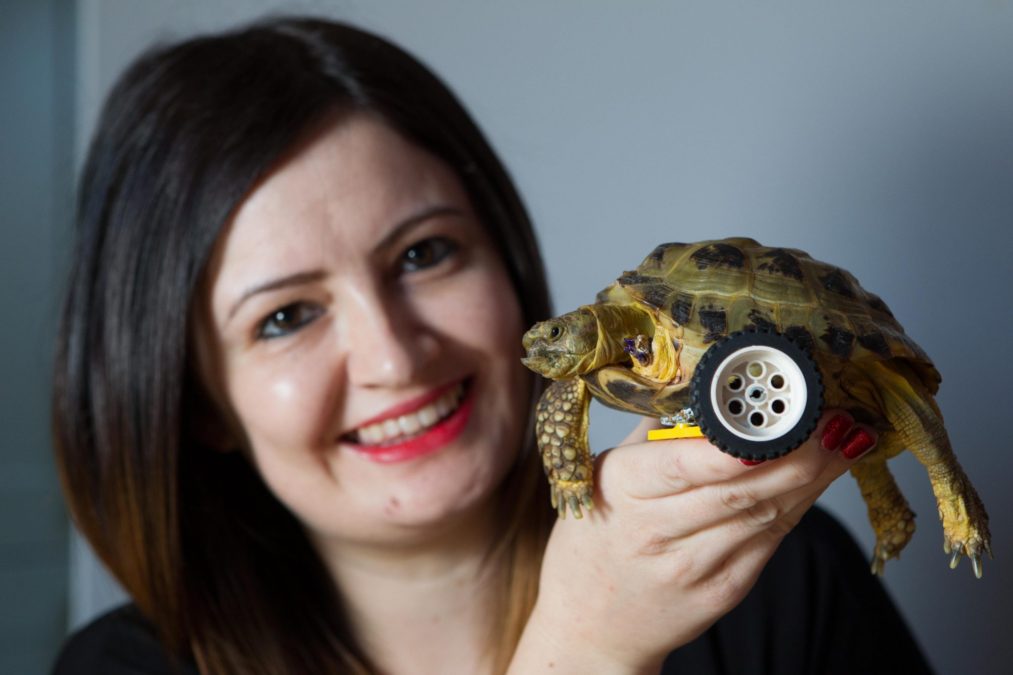 Nathan is going to make a permanent wheel to be fixed on with resin this year so Vince will be able to walk on different types of terrain.

Watch him walk around with his Lego wheels in the video below:

Vince is not the first animal to receive prosthetics. This goose, named Vitoria, was found with a severely damaged beak. She’s the world’s first goose to get one made that is 3D printed!

Also, this elephant named Mosha lost her leg in a landmine explosion and now she has a prosthetic leg that helps her get around.

Purina To Release Cat Food That Can Help Ease Cat Allergies In Humans: Click “Next” below! 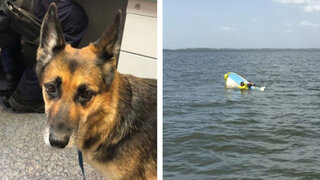