A massive case of cat hoarding in Canada, was reported to authorities when a neighbor smelled something strange.

Animal Toronto Cat Rescue found a single apartment filled with at least 300 cats. They were jumping on top of each other to move around, and living in their own waste.

“This is the second large cat hoarding situation we have been involved with in a month! It’s very important that this NOT continue,” wrote the Toronto Cat Rescue, one of the organizations that took the cats in after they were found. “It’s a terrible way for cats to live. If you know that someone has too many cats, it is best to report it sooner rather than later. Unsterilized cats breed prolifically, and with only a nine week gestation things get out of control VERY quickly.” 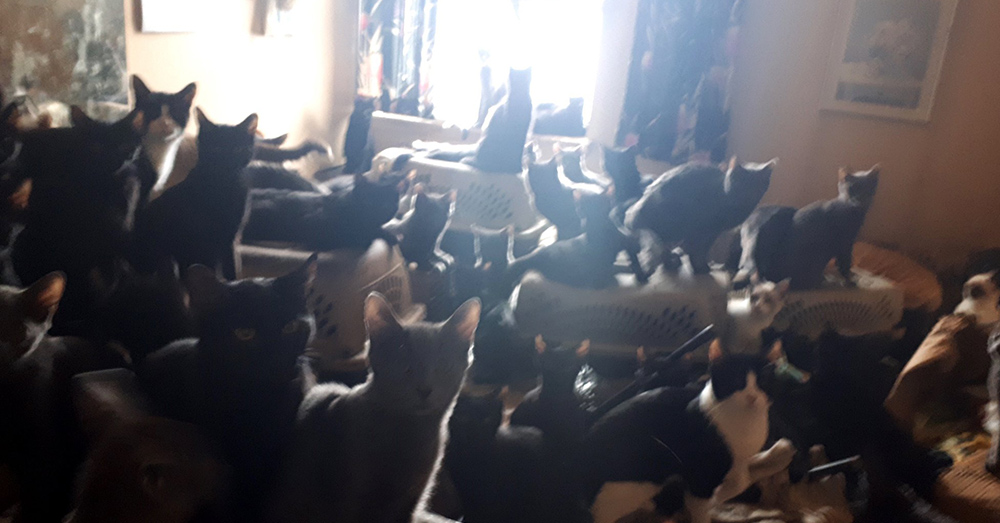 Source: Facebook/Toronto Cat Rescue
There were more than 300 cats in the apartment.

According to CTV News, several apartment complex residents had reported the smell to building owners. One resident suspected someone may have died.

Thirty-eight of the kittens were sent to a Birch Dan Animal Hospital after the rescue. 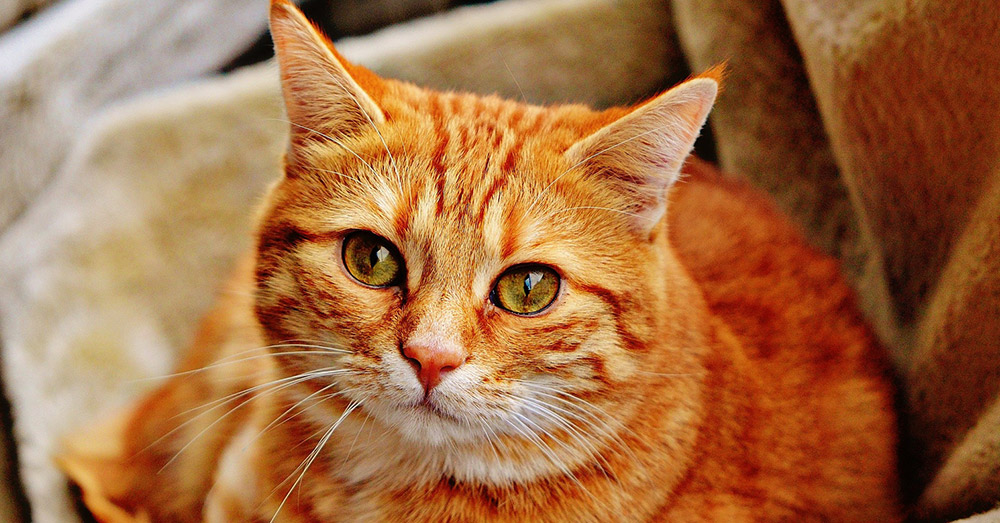 Source: Pixabay
Local shelters and animal hospitals are warning residents to spay and neuter their pets.

“Surprisingly, most of them [the cats], pretty much all of them were healthy,” said Karley Lux, an employee at the animal hospital. “There are no fleas or infection. which is pretty surprising.”

Toronto law prohibits residents from keeping more than 6 cats in one home. The owners of the home are not currently facing any charges. 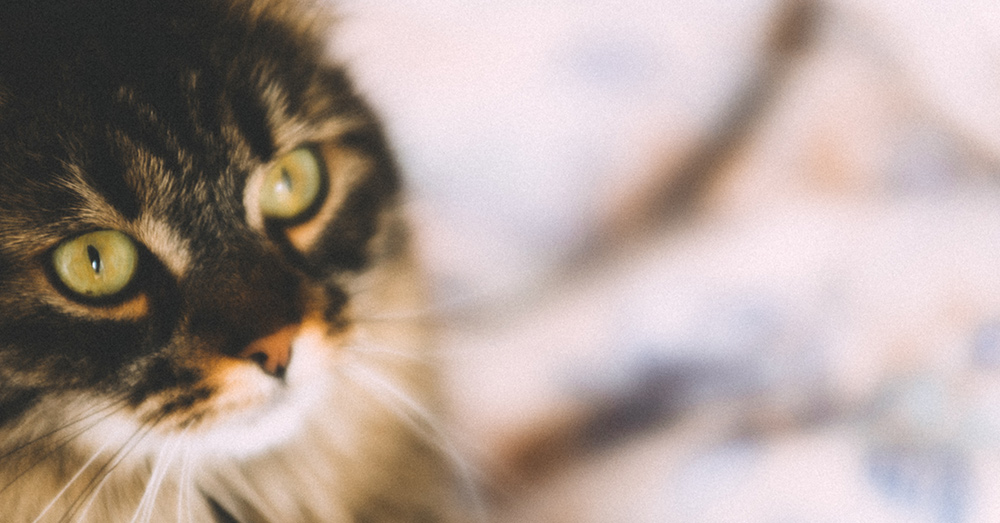 Source: Barnimages
a single cat can have as many as 1,000 kittens in its lifetime.