Watching an animal suffer in pain inflicted by humans and then die is not entertainment – but murder and animal abuse.

Spain’s supreme court recently upheld a ban on a cruel festival that involved torturing and murdering a bull. The country is loaded with inhumane festivals involving bulls, but this ban is a step in the right direction.

Many of the residents of Spain are opposed to the brutal festivals and a study found 70% were against bullfighting. The court just ruled to uphold the ban on Toro de la Vega, a heartless festival held in the town of Tordesillas in central Spain. 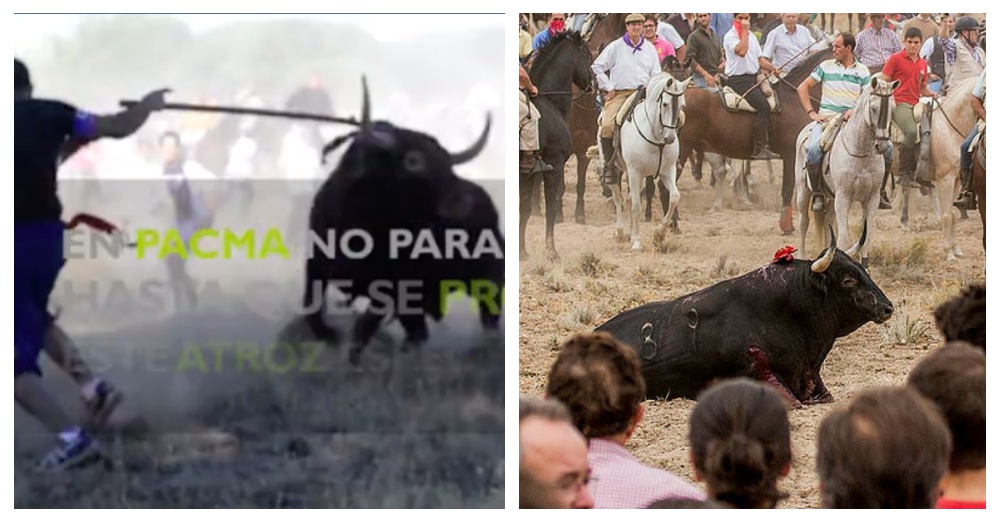 The “tradition” involved men on horseback with spears in hand chasing an innocent bull to the banks of the River Duero. Once the bull was exhausted and had no way of escaping, the disgusting attack would start. The men would throw their spears at the bull causing him to suffer until he eventually died.

The ban also applies to other nearby towns with similar practices. The Tordesillas local council tried to argue and appeal the ban but they did not succeed. The court decided to keep the ban in place.

Silvia Barquero, president of Spain’s Animalist Party PACMA, has been battling for the end of this brutal and inhumane festival for years. The group posted on Facebook translated, “There is no turning back, the Toro de la Vega is history!” 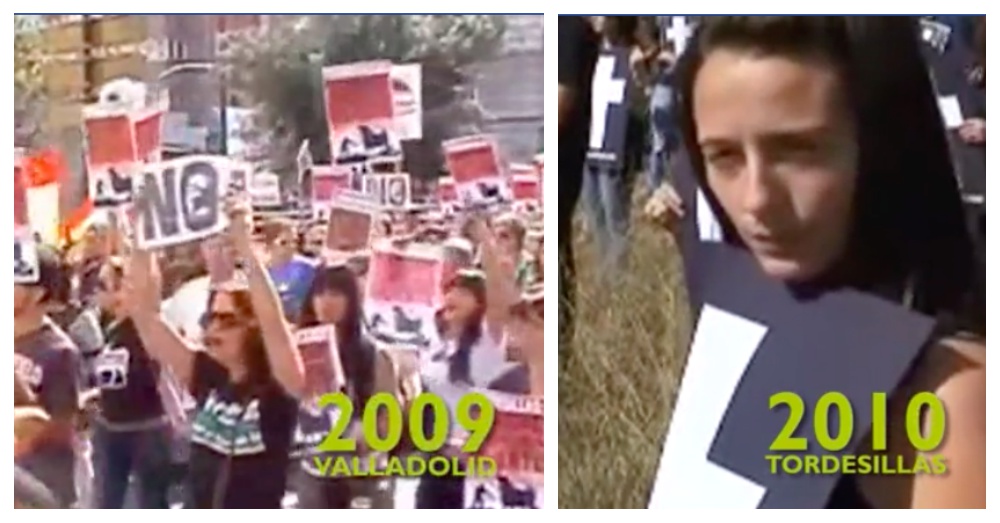 In another post PACMA said they are determined to end all forms of bullfighting in the country. “It was 10 long years of struggle to end their alanceamiento and death in public. It was one more victory of the many who are coming. Because we will not stop until we end the bullfighting in all its forms: running, Bulls and bullfighting.” 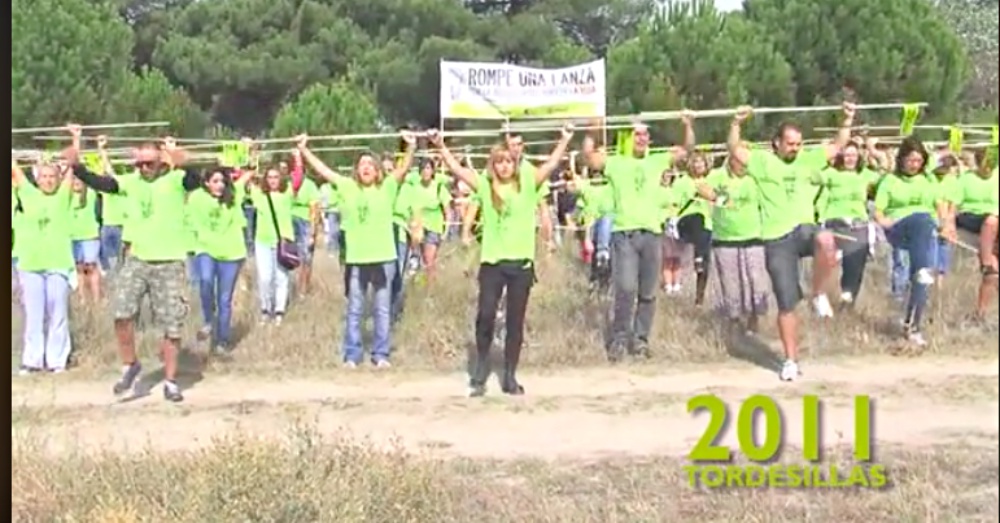 This is one battle won in a long war against the inhumane treatment of bulls in Spain. The activists are not giving up and even though it may take years, the goal is to end all bullfighting in Spain. You can help by signing and sharing this petition.

Watch the video below to see how PACMA protested the festival for years and it finally paid off.