Alaska’s Tongass National Forest is the last remaining temperate rainforest in the world and the largest national forest in America, but it’s now under attack.

On October 29, 2020, The Trump administration exempted the Tongass National Forest from the Roadless Rule, opening over 9 million acres to industrial clearcut logging. 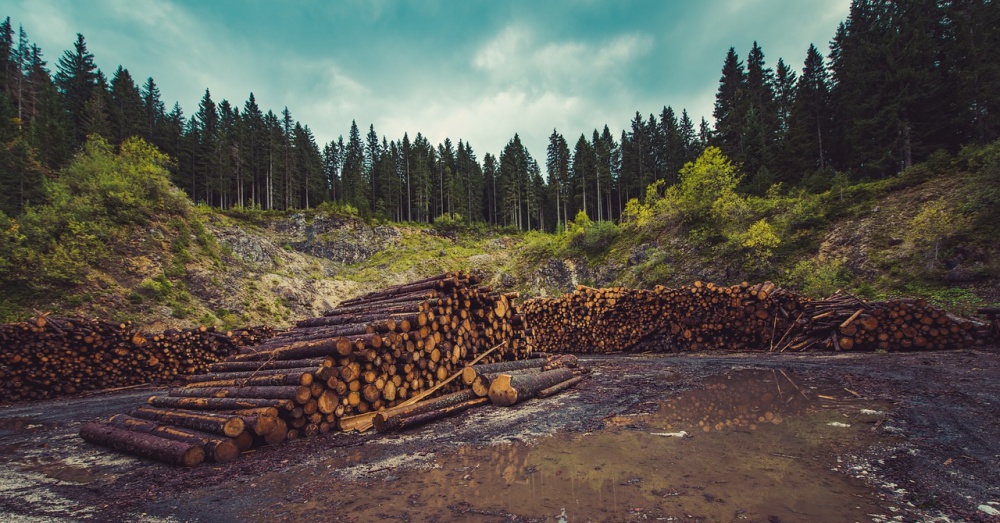 The Roadless Rule was established in 2001, protecting nearly 50 million acres of America’s National Forests, but conservationists have been battling ever since to keep it intact.

The rule protects Tongass National Forest’s rare ecosystems which contain 30% of the world’s remaining old-growth trees, provide shelter and food to over 400 wildlife species, and provide food and medicine to Indigenous and local communities. But they are all at risk unless the Roadless Rule is reinstated. 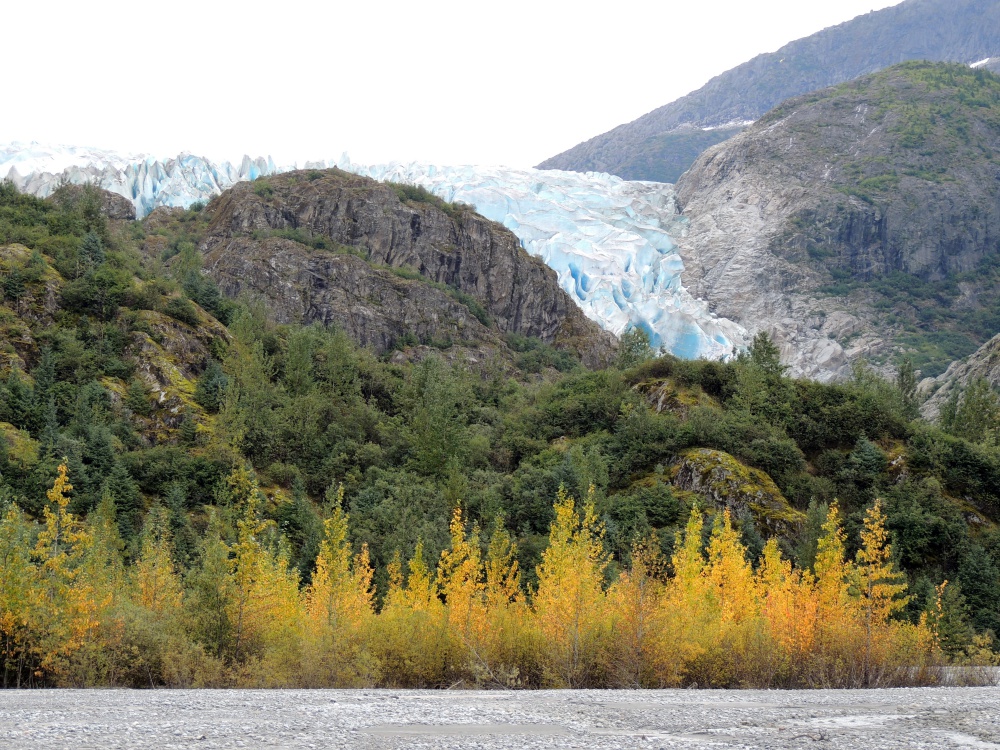 The forest is home to 30% of the world’s remaining old-growth trees. Some of the trees are over 800 years old and still hard at work absorbing carbon from the atmosphere.

“The millions of ancient trees across this temperate rainforest serve as the greatest carbon sanctuary in the U.S. national forest system, helping us all as a counterweight against the climate crisis,” said Earthjustice Managing Attorney Eric Jorgensen. 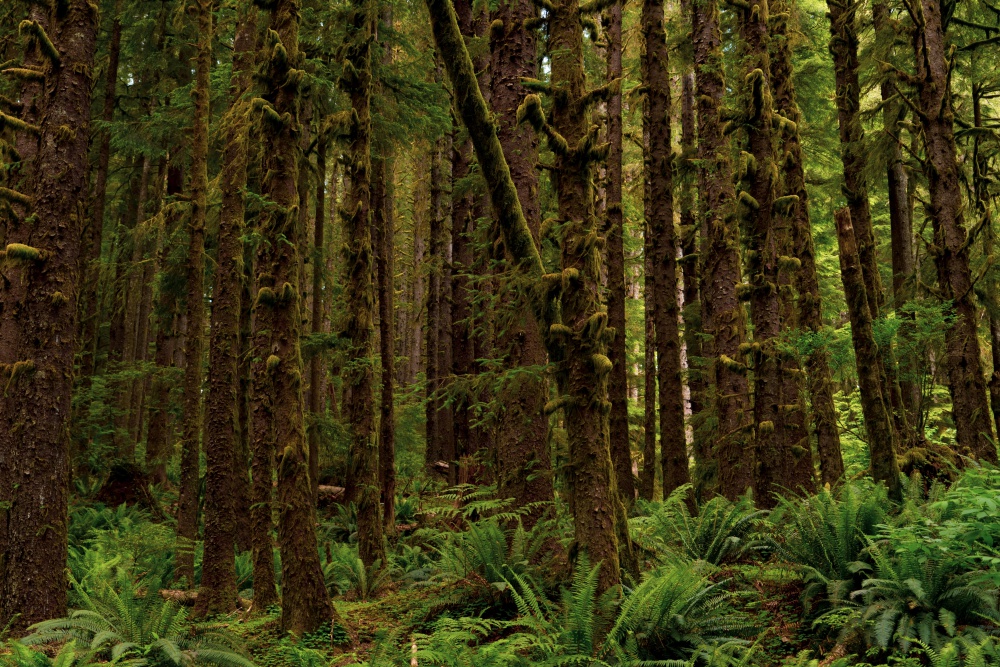 The spruce, cedar, and hemlock trees are vital in the fight against climate change and studies have found that old trees absorb and store more carbon than young trees – proving just how vital they are.

The Tongass absorbs 8 percent of the ‘nation’s annual global warming pollution’ and stores ’10-12 percent of all carbon in our national forests,’ states Alaska Wilderness League. 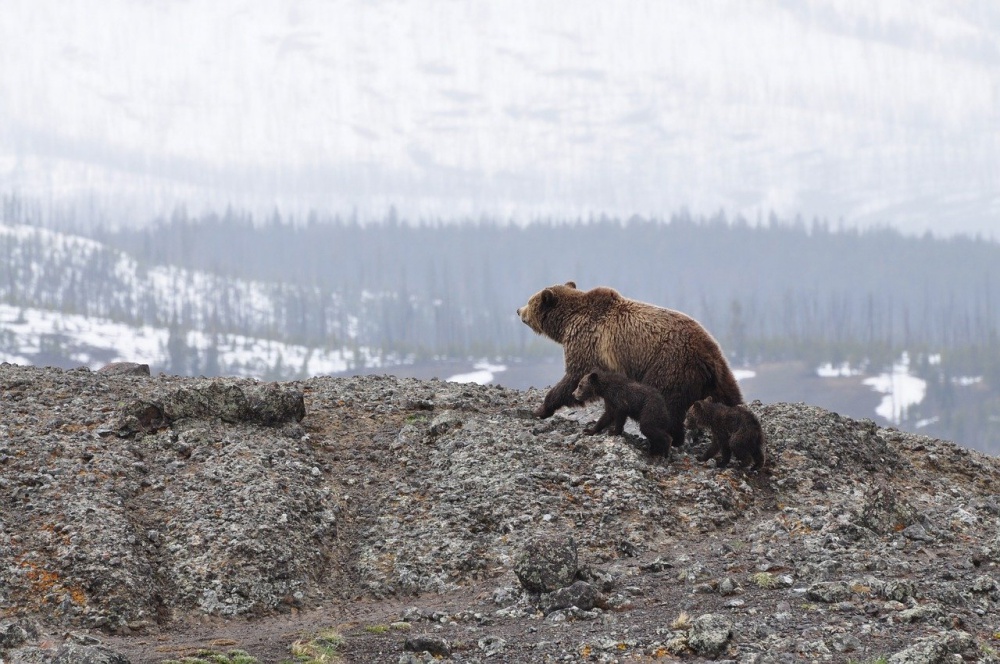 Over 400 wildlife species call the forest’s rare ecosystems home, including some of the planet’s largest concentrations of brown bears and bald eagles. Five species of salmon (king, red, silver, chum and pink), some endangered, thrive in 15,000 miles of clean water flowing through the park, which is why some refer to the forest as ‘America’s Salmon Forest’. 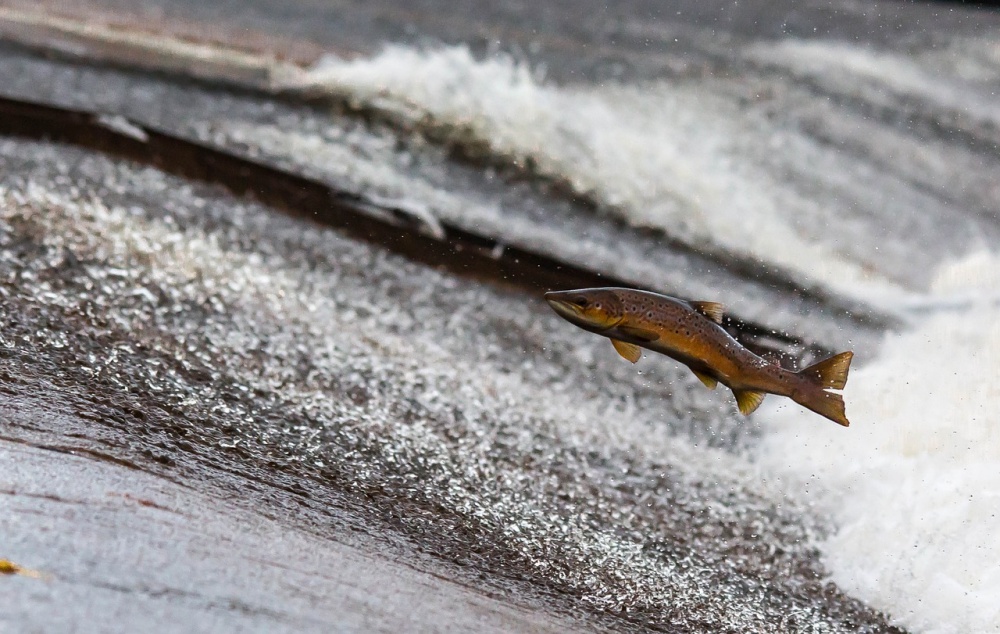 The abundant salmon feed the dense populations of bears (black and brown) and bald eagles. The Tongass is home to a diverse range of wildlife from humpback whales to wolves to countless bird species. But if the Roadless Rule isn’t reinstated, their homes and food supply could be destroyed.

The first nations that call the area home include the Tlingit, Haida and Tsimshian. They all depend on the land for food and medicine, and have called the land home long before it was a national forest. Earthjustice filed a lawsuit on behalf of Five Native Alaska tribes to challenge the exemption and won’t stop fighting until the Roadless Rule is reinstated. 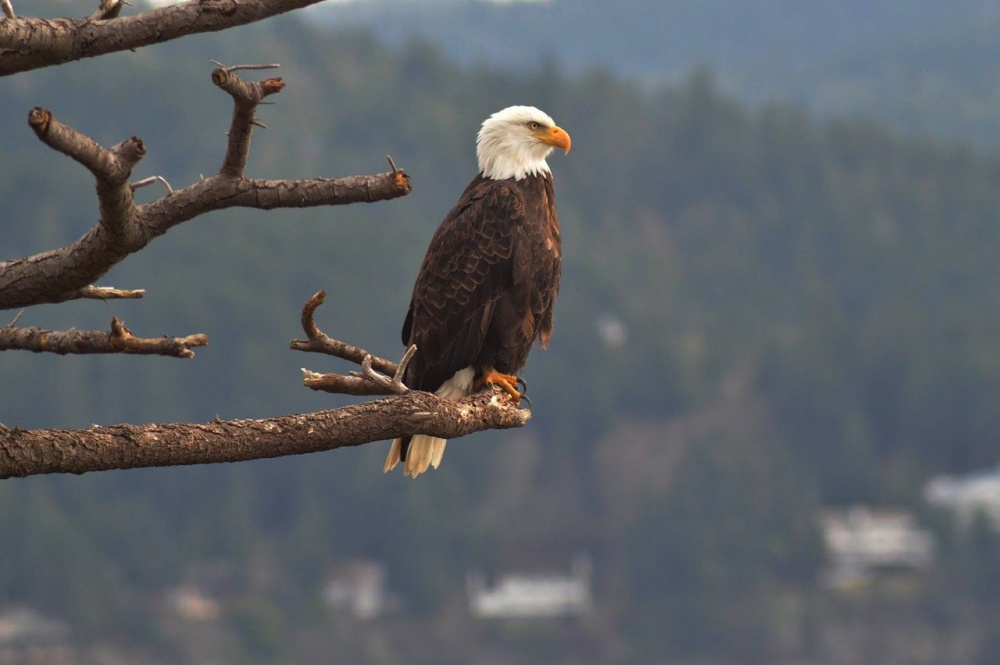 Those in support of logging the forest claim it will bring jobs and money to the state, but logging only accounts for 1% of the area’s employment, while fishing and tourism account for 25%, according to U.S. Department of Agriculture’s own analysis.

Learn more about how the Roadless Rule impacts Alaska in the video below.

Locals are speaking up to protect the Tongass but they need your help. Join the fight to reinstate the Roadless Rule for the sake of people, animals, and the planet by signing the petition below and sharing it with friends and family. Alaska’s Tongass National Forest is the largest national forest and the world’s last remaining temperate rainforest.
The spruce, cedar and hemlock trees not only absorb and store 8 percent of total carbon in the U.S. but are a vital resource to multiple Indigenous tribes and home to over 400 wildlife species.
We need to protect it! Click to make a difference.