Meet Tommy The Tortoise, The Oldest Living Pet In The World

Tommy is a tortoise who recently celebrated her 121st birthday – meaning she has seen two world wars, six monarchs, and 21 US presidents! Tommy was born way back in 1898 and has been a part of Sheila Floris’ family ever since her grandmother, Margaret Cloonan, bought the then 11-year-old Tommy for only £1. According to Metro, Sheila, who is now 62-years-old, attributes Tommy’s longevity to a healthy diet of garden weeds, plus plenty of love and care from her owners over the last 121 years.

If you’re wondering why the female tortoise is named Tommy, that’s because the family had no clue that she was a girl. They apparently didn’t know it until the time when Tommy began to lay eggs. “The eggs were empty but we were all shocked, we’d always thought she was a boy. It was too late to change the name so the name has stuck ever since. My earliest memory of her is in my mother and father’s garden crawling around. She was lovely to grow up with. I remember her racing around the garden and being quite speedy. She’s very special, she’s a survivor.” 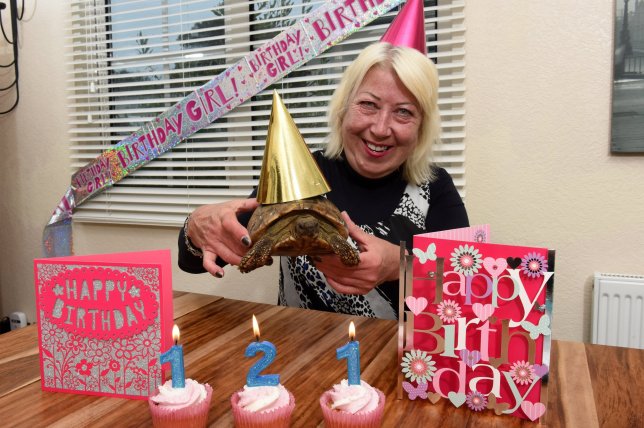 Sheila enjoyed growing up with such an “exotic” pet since most of her friends in school had the traditional dogs or cats. She said, “In the 70s most tortoises died but my mother was really good with her, she’s survived so long because she’s been so well looked after. She’s like a family member, she’s like a duchess, we’ve all grown up with her.’”

So how does Tommy spend the majority of her time? Apparently, the little tortoise loves to relax in the garden. Her favorite spot is a particular spot beneath the hedge. She also hibernates for six months every year but wakes up in time either for the 1st of April – which happens to be the date of Sheila’s mother’s birthday – or for Mother’s Day. 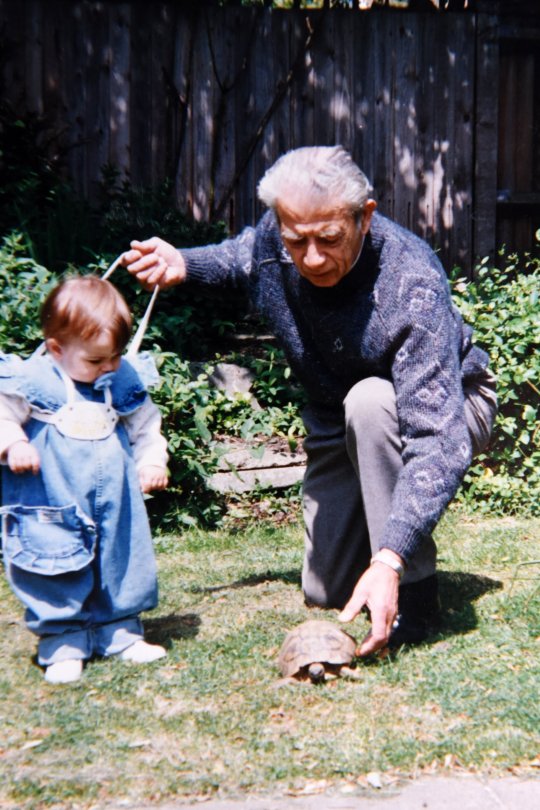 Sheila said, “Tommy enjoys munching on grass, weeds, and dandelions. She’s easier than any other kind of pet. She’s cheap. She eats from the weeds from the garden and hibernates under the soil, she looks after herself. There’s no expense. It’s funny how she wakes up on those two days, it’s like mum calling her and telling her to wake up even after all these years. Tommy has always been there for me, she’s been part of the family, it would be strange not having her around, to be honest.” 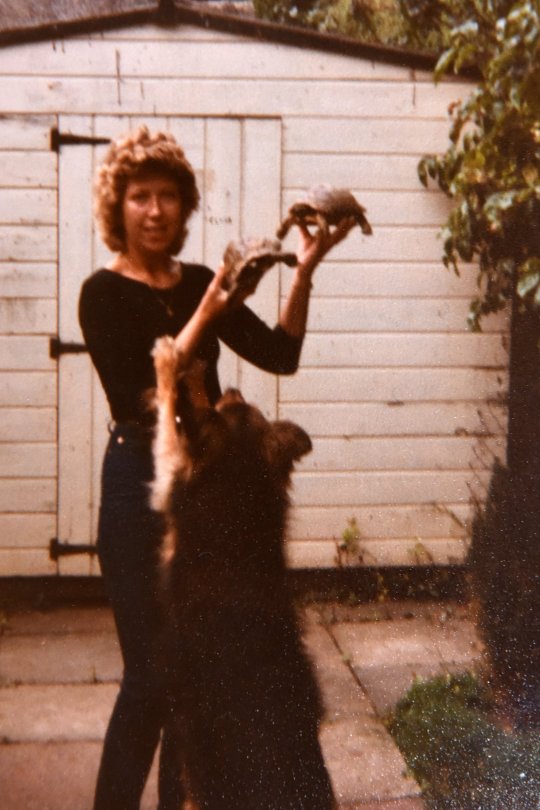 But Sheila is confident in Tommy sticking around for many more years. In fact, she believes that little Tommy will easily live on for another 50 years. Sheila says, “She’ll live on till at least 170, she’s strong and she’s well looked after. Tommy still makes us laugh by racing around the garden, if I go outside I’ll call her name and she’ll come out to me. The future is bright because she’s got people around her who love her and are very protective of her.”

Happy Birthday, Tommy! And may your next 50 years be full of love and happiness with your family.