This Dog Was Missing For Two Long Years. But When They’re Finally Reunited, The Hug Says It All!

Two years ago, this dog named Titan ran away from his family’s backyard in Fresno, California. Unfortunately, he wasn’t wearing a collar and didn’t have a microchip. So even if he were found, reuniting him with his family would be difficult.

Titan’s family was devastated and searched long and hard for him, but to no avail. But the power of social media proved to be a great thing. Someone spotted Titan and posted pictures of him in a Facebook group called Fresno Lost/Found Pets and Homeless Animals, in the hopes that his owner would see him or anyone would recognize him. 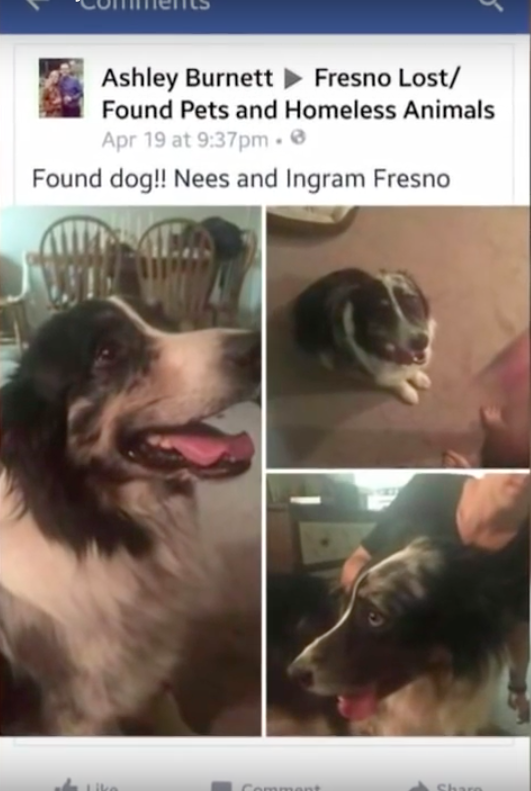 Luckily, Angela Chastain, Titan’s owner, saw the post and immediately arranged a meeting at a nearby hospital parking lot. Their reunion was so heartwarming and will send chills through your body. 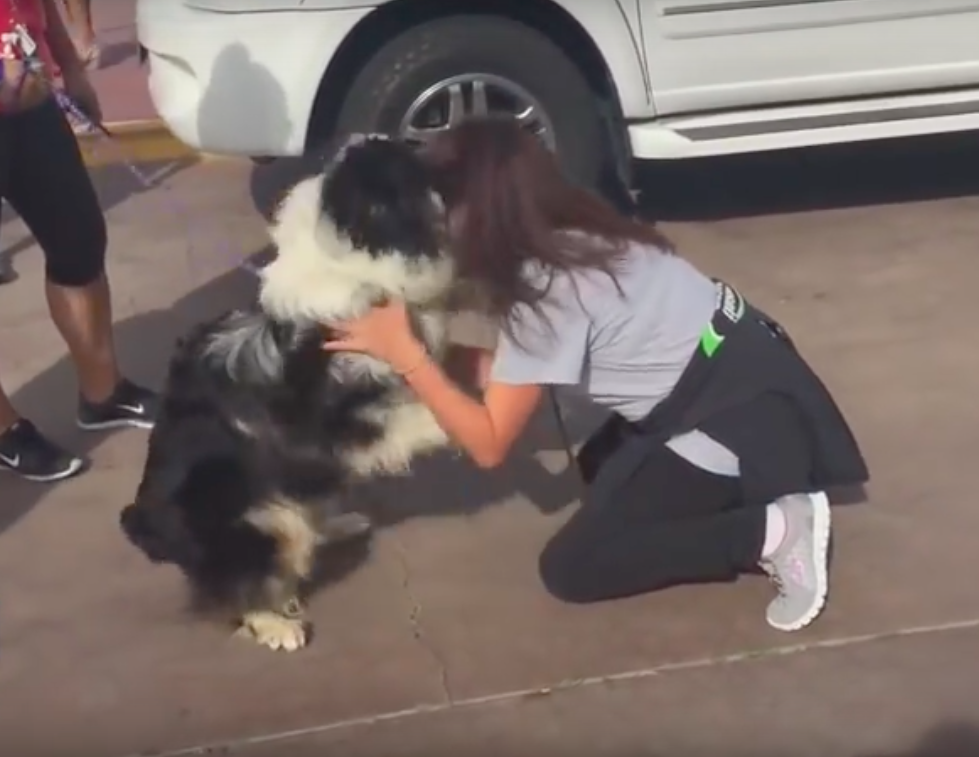 Chastain sprinted across the parking lot to her beloved fur baby with her arms wide open and Titan ran toward her as well, wagging his tail a mile a minute. It was very clear that Titan recognized her and was so happy to see her. He stood up on his hind legs and she lifted him up and gave him a giant hug. 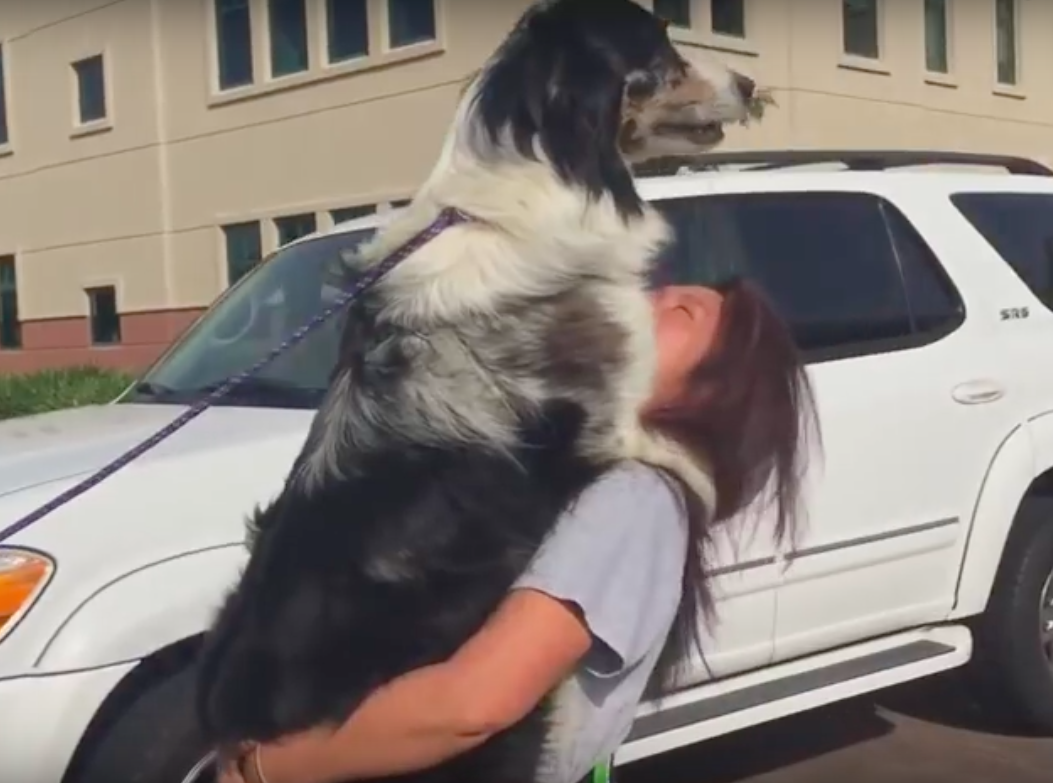 Since Titan has been missing, Chastain has gotten more dogs, but she learned her lesson and micro-chipped them this time. This story just shows how crucial it is to microchip your pets. It also teaches us to never lose hope, even in the worst of situations. 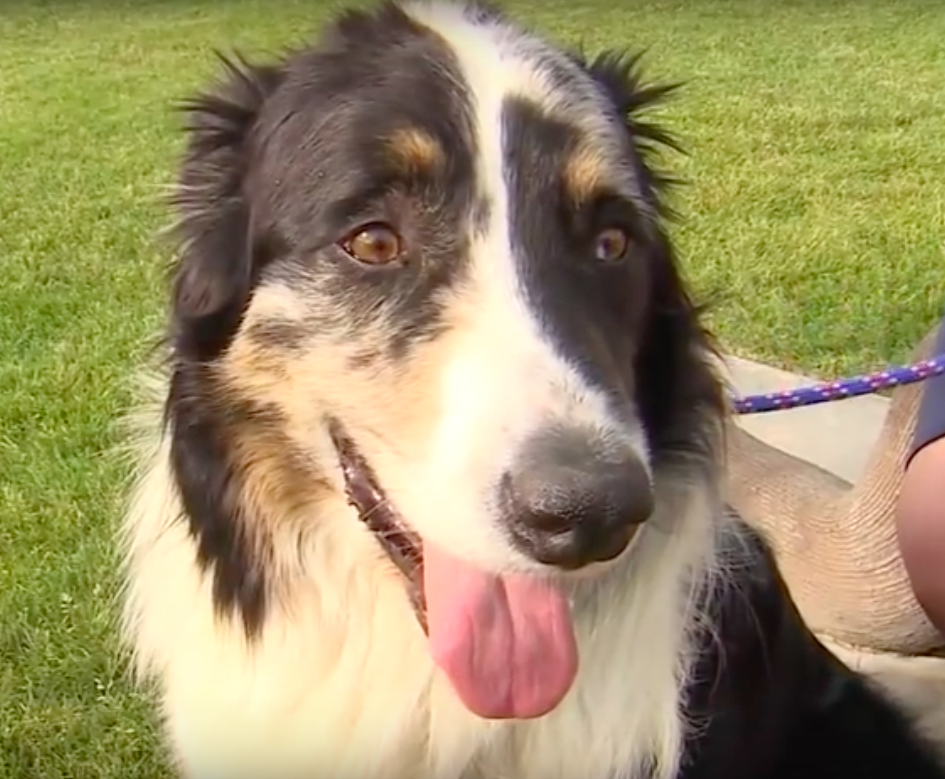 We are so happy that Titan and his human got their happy ending! Watch their beautiful reunion in the video below: