Kitten Fighting For Life After Being Intentionally Burned In Oven

Cats often wind up in the household appliances — usually because they’ve decided to crawl into an open dryer, or the curl up in the kitchen sink. But when an 11-month-old kitten wound up at the vet’s after being burned inside an oven, rescuers suspected the animal didn’t crawl into the cooking appliance on her own accord. Unfortunately, they were right.

According to police, the kitten was shoved inside the burning oven by a juvenile suspect, resulting in severe burns all over her body, disfiguring her ears, and maiming the pads of her paws to such a degree that they may never fully heal. 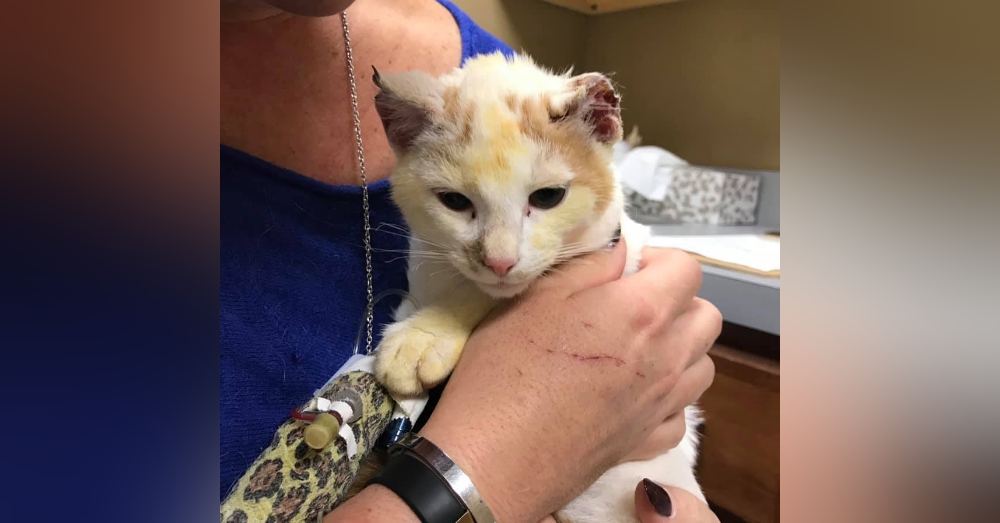 “It was a little shocking…to see a kitten of that age with those types of injuries–they were pretty severe,” an animal control officer, Shawn Lutz, told WILX.

The suspect’s mother rushed the cat to the vet, where — explaining she was ill-equipped to properly care for the injured animal — she surrendered the kitten to animal control. This is how the tiny kitten would up at Jackson County Animal Shelter in Jackson, Michigan.

“The cat was in really bad shape and is taking a long time to get better, especially with respiratory issues and breathing,” shelter director Lydia Sattler said. Nevertheless, the kitten will likely recover, which is one reason rescuers have re-named her Suri, an abbreviation of “survivor.”

But Suri’s road to recovery won’t be quick or easy, considering the severity of her wounds. It also won’t be cheap, which is why Jackson County Animal Shelter is raising money for little Suri’s medical care. (Meanwhile, the police, although withholding the minor suspect’s name, are considering pressing charges against the cat’s juvenile attacker). 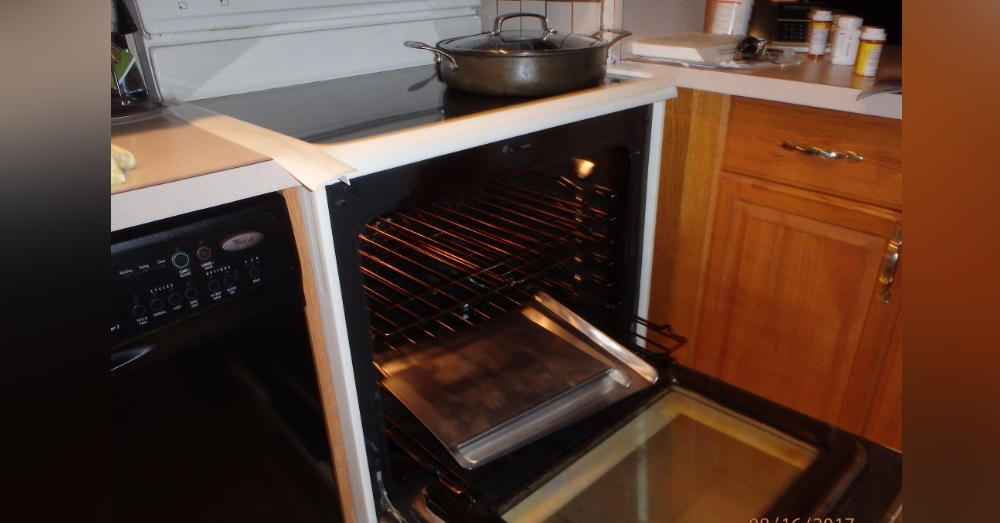 “Friends, we have another pet that is in need and deserves much better than she has received up until now,” the shelter wrote on its Facebook page. “We are hopeful she will not only survive but thrive, though she’s on a long road to recovery. Her hospitalization costs will take a team effort to cover and we are asking for your help. Let’s rally together and let Suri know she is loved.”