Dogs are not the only ones who can run in circles when excited. A hippo at the San Antonio Zoo got a case of the zoomies after receiving a tasty treat.

Timothy the Hippo is somewhat of a celebrity and loved by all. The charismatic hippo lives life to the fullest and even ran for president in 2020.

When he is not trying to rule the country, he enjoys hanging out with his grandma, Uma, and going for a swim.

Recently, Timothy and Uma were given a special treat and the young hippo couldn’t contain his excitement.

The enthusiastic hippo was seen jogging and then diving in the water after receiving lettuce. While lettuce may not make many people jump for joy, Timothy thinks it is one of the most delicious treats.

He leaps out of the water, which is no small task for such a large animal, and puts on quite a show for onlookers. He acts more like a dolphin than a hippo. 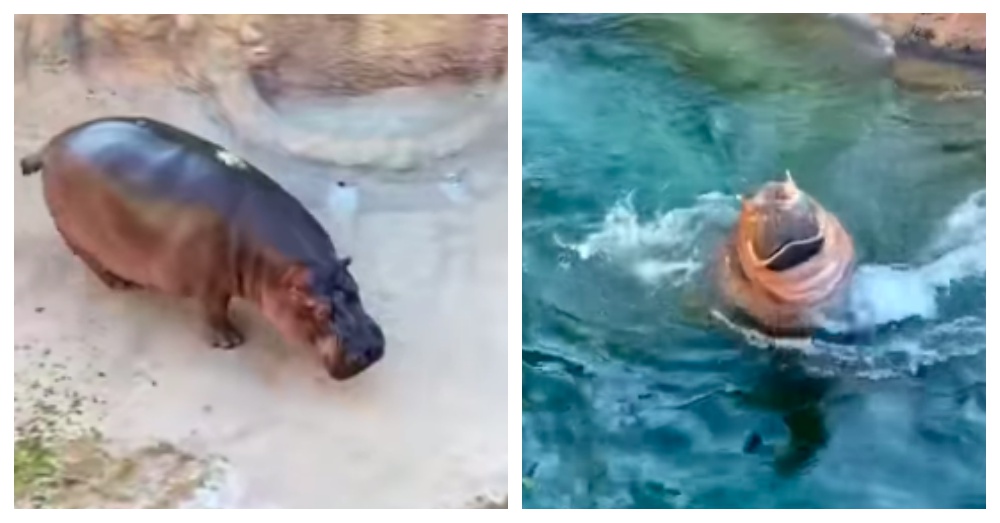 The zoo shared the video on Facebook with the caption, “Hippo zoomies! Timothy and Uma got some some special enrichment, and Timothy couldn’t contain his excitement!” 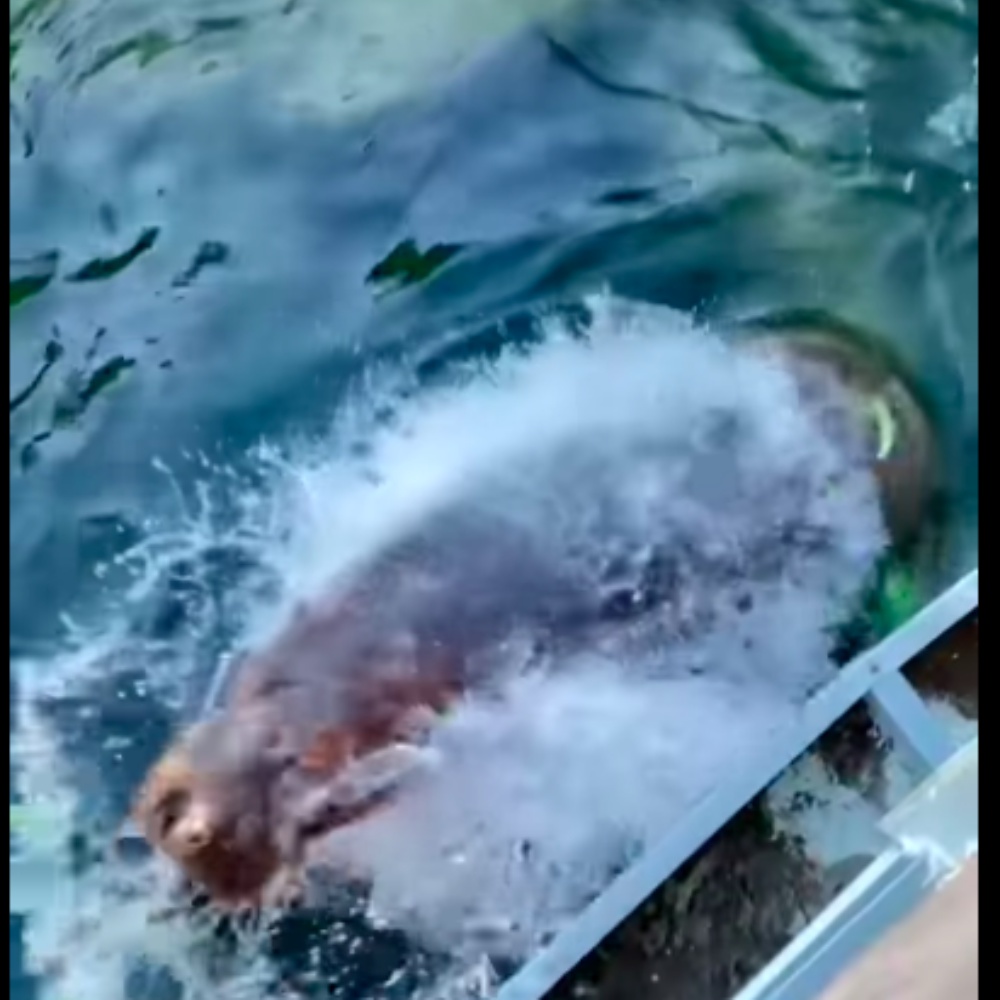 The video has gone viral with 5.7 million views.

One fan wrote, “I’m now convinced more than ever that hippos are my spirit animal 🤣 I both swim and float just as they do!”

Another asked, “Why are hippopotamuses so adorable when they trot?!” 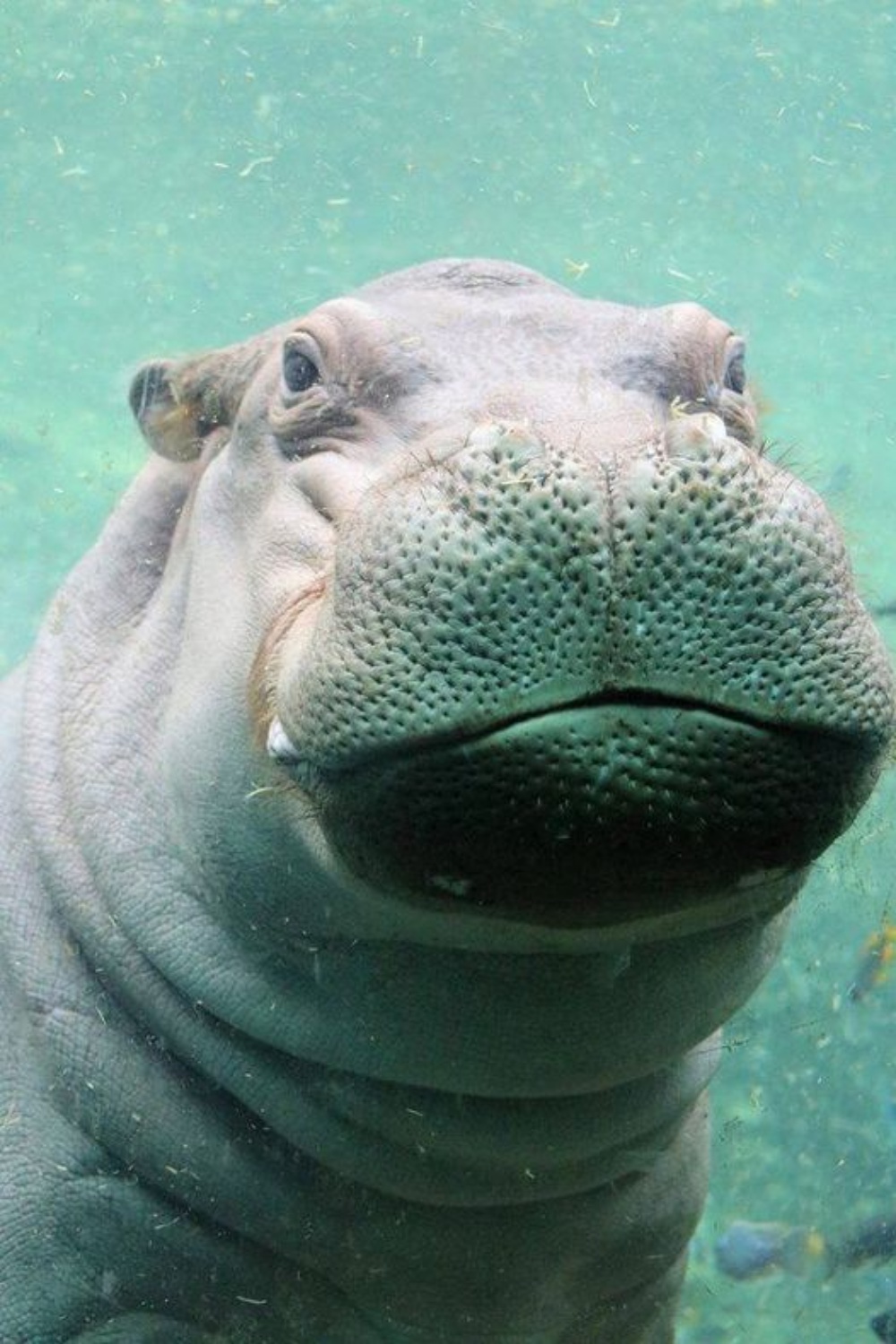 Timothy became pen pals with another popular hippo, Fiona, at the Cincinnati Zoo three years ago. While many fans think the two would make a great couple, the two lively hippos are enjoying their long distance relationship. See their blossoming friendship on Facebook.

Check out hippo zoomies in the video below and be sure to share it with your friends and family.