Since 1927, TIME magazine has announced a “person of the year” and dedicated a front page and issue to that special individual or group. But after this turbulent year, a new category was needed to recognize those who have saved our sanity and lives.

TIME announced their first-ever “pet of the year” goes to rescue animals. And who could argue with that?!

2020 has not only tested our patience and stress levels, but also the stress-relieving abilities of our pets. Pets are working overtime, but since they love us unconditionally, they’ve happily taken on the extra burden. 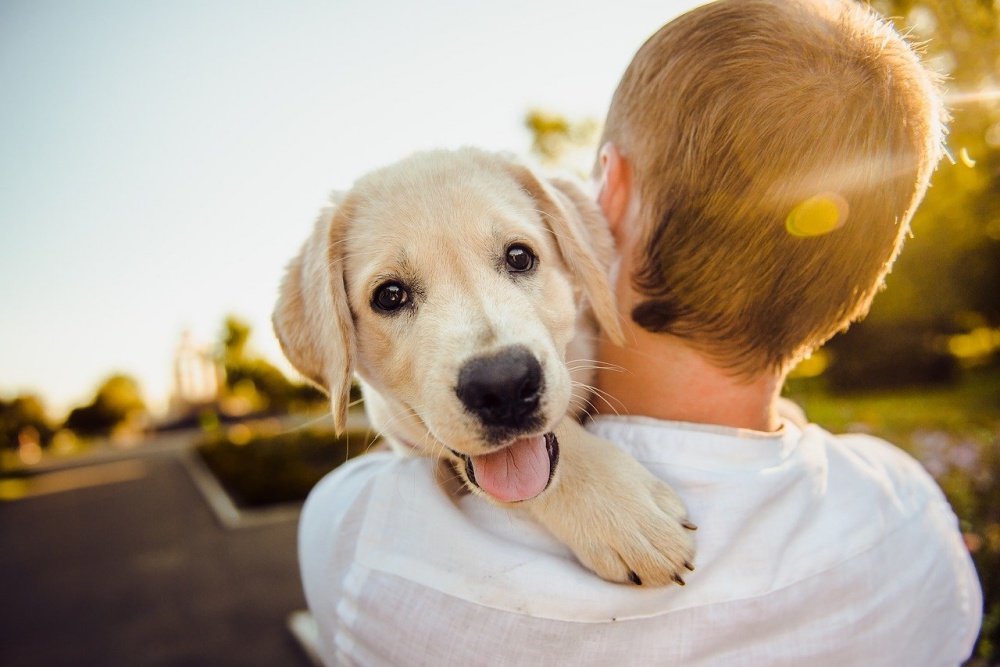 The global pandemic, natural disasters, and just everyday life has people turning to their animals for peace and comfort, and many to adopting or fostering.

The upsides to stay-at-home orders are that people are adopting and fostering more, and experiencing the love of a rescue animal. 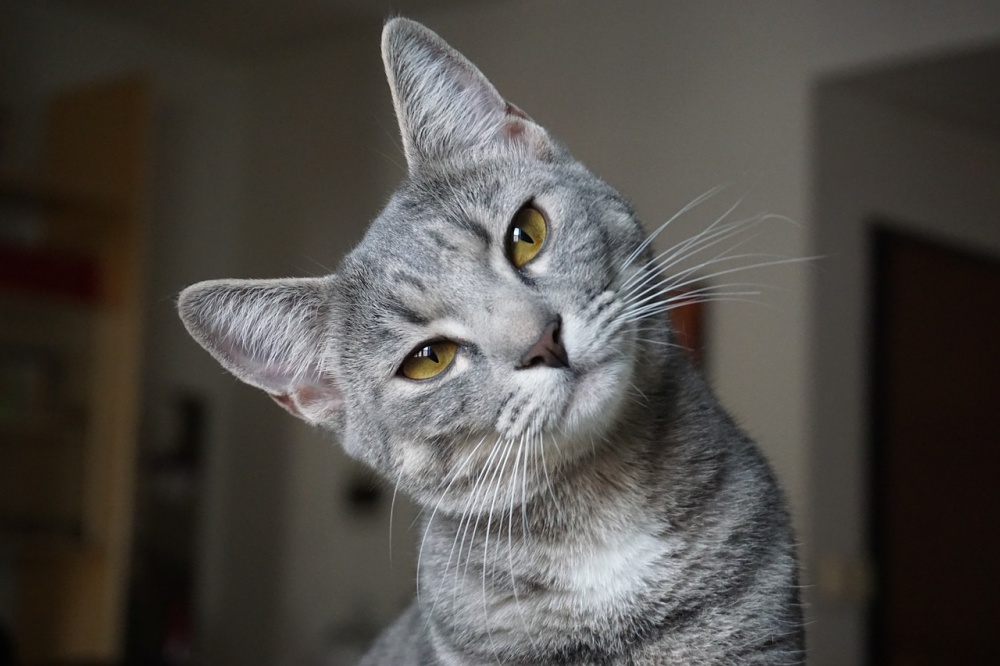 Animal shelters across the country were afraid that lockdowns would result in more intakes and fewer adoptions, but many shelters saw the opposite occur. American Society for the Prevention of Cruelty to Animals (ASPCA) told TIME that according to data from PetPoint, “animal welfare organizations across the country saw a spike in adoptions during the second half of March, with an estimated national adoption rate of 58% at the beginning of the month, jumping to 85% by the end of the month.”

A family in Texas fostered a puppy named Slate from Humane Society of North Texas and instantly fell in love. “We fostered Slate for a month, and he is officially our baby as of today. He’s already brought so much happiness to our lives and it feels good to know that we made a difference in his life too.”

The emotional support, unconditional love, and happiness rescue animals provide are just a few reasons why they were named TIME’s 2020 Pet of the Year. 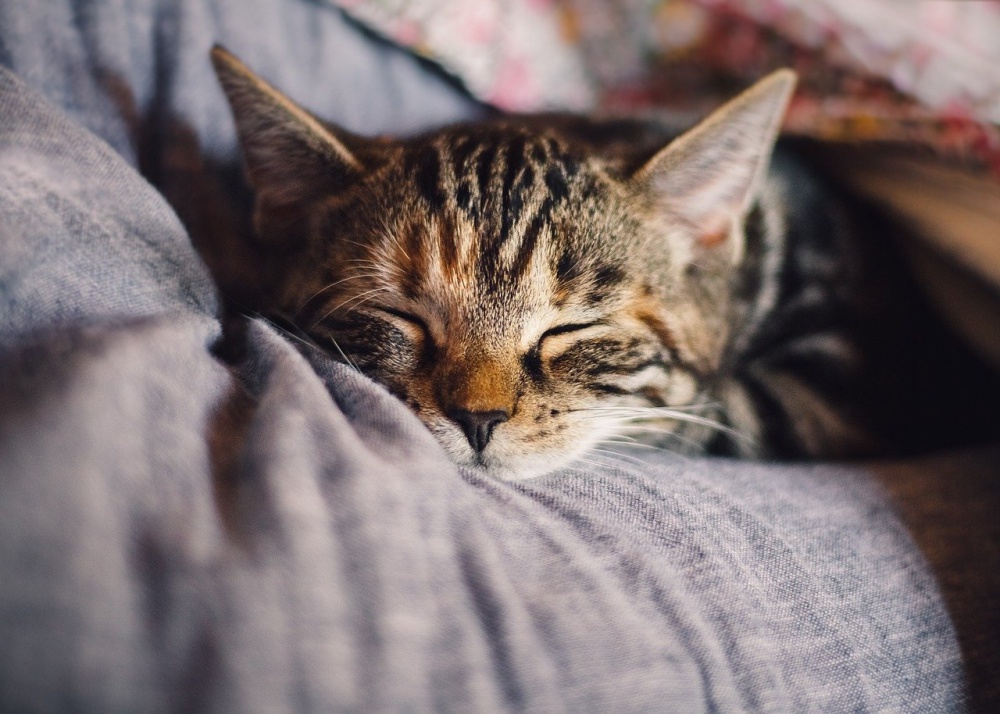 I’m sure you have heard, seen, and even said this phrase yourself, but that’s because it’s true. Adopt don’t shop!